Find a Hotel Tonight in
Washington

Where to stay in Washington 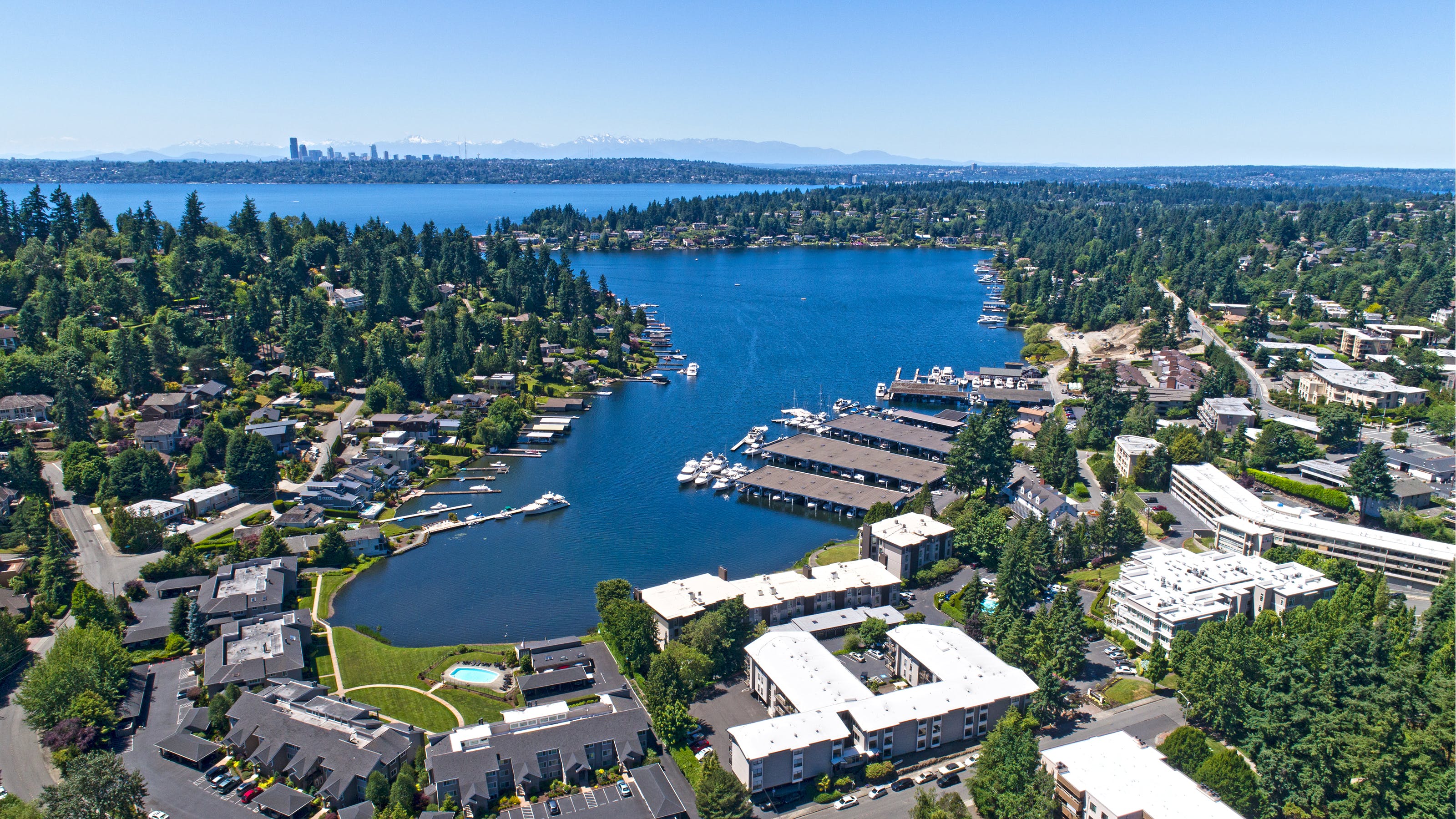 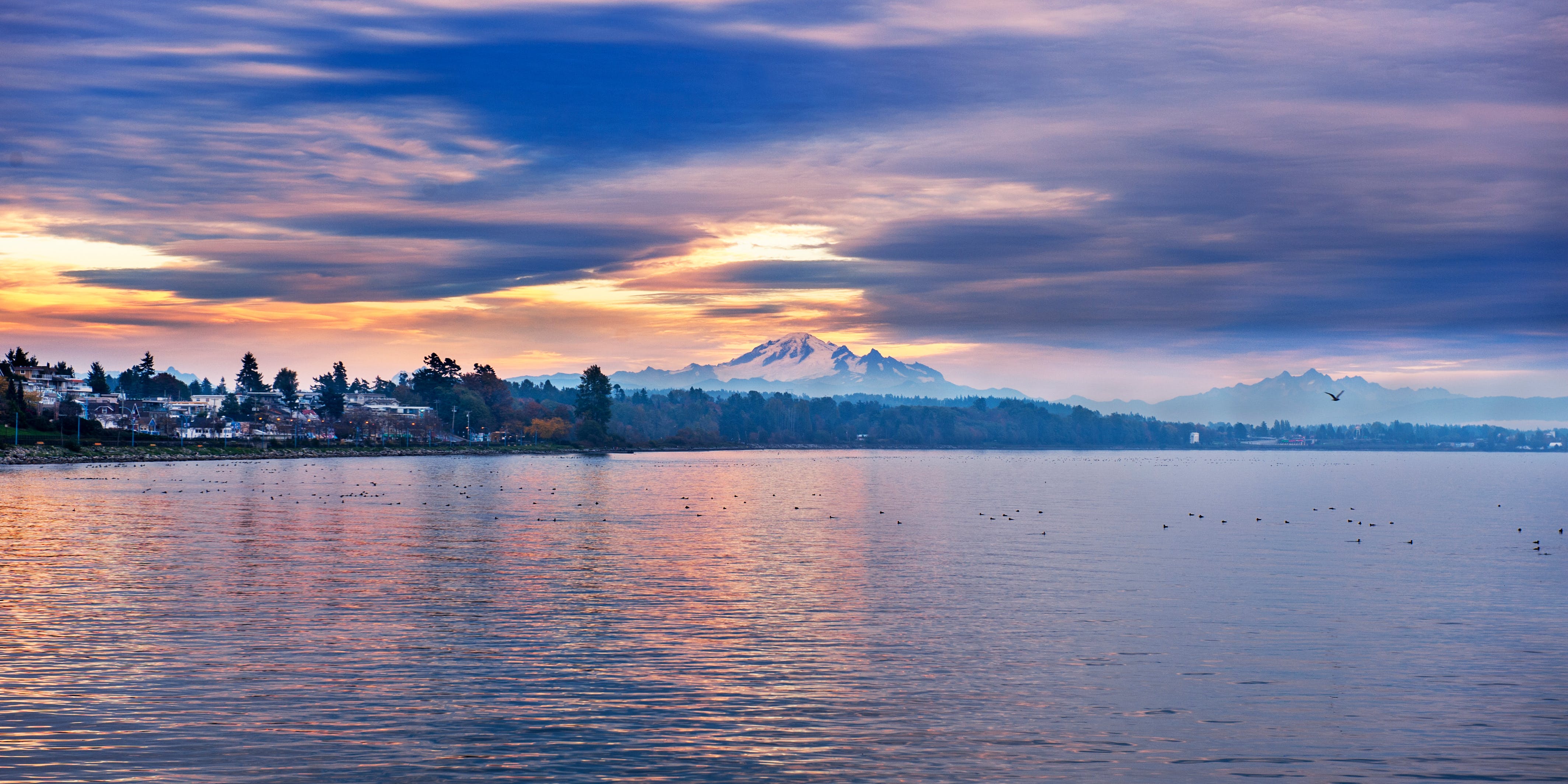 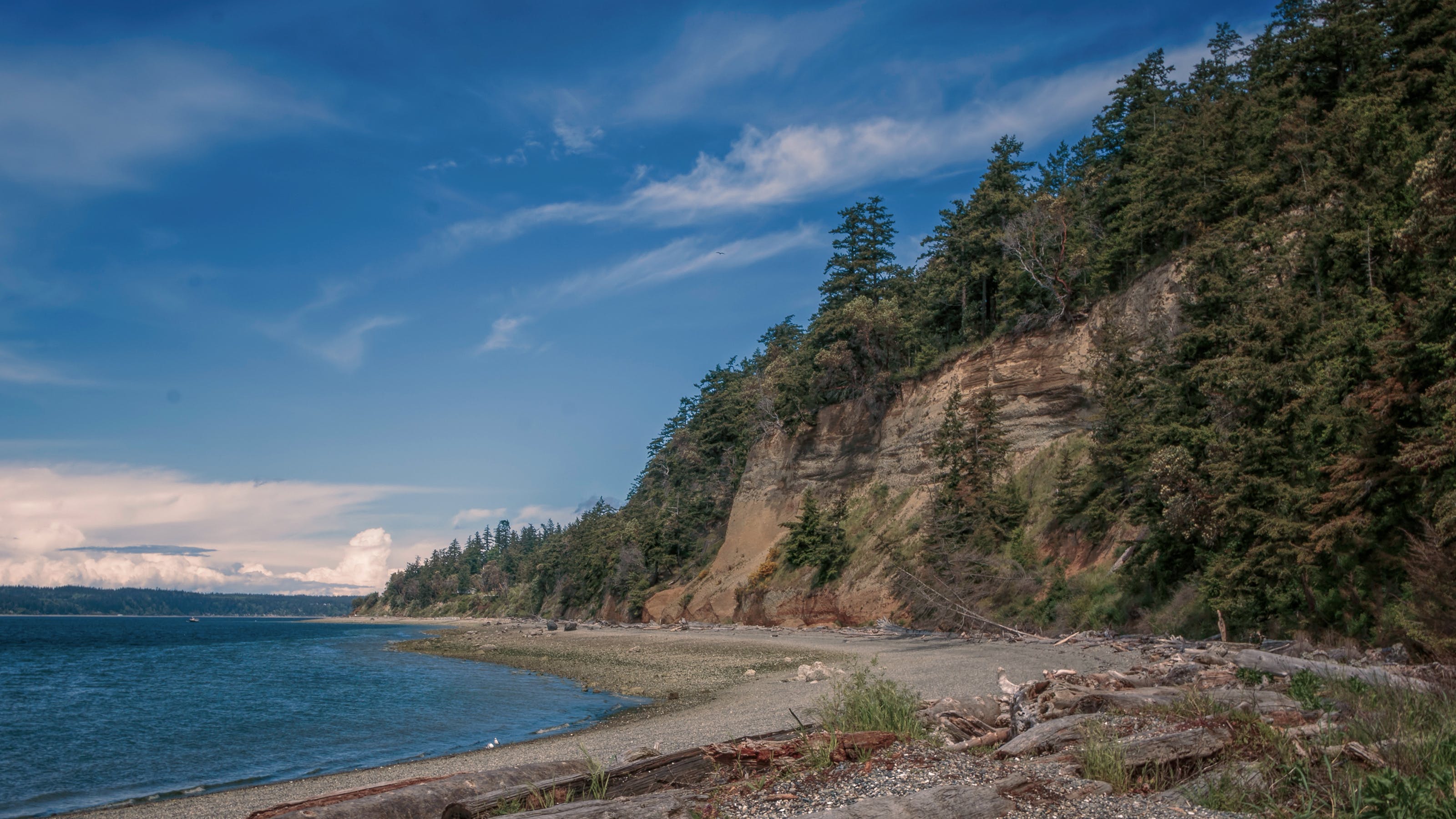 What Guests are Saying About Washington 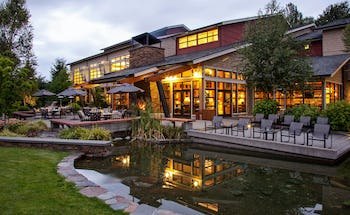 18525 36th Ave S., SeaTac
98%
liked it
(
1,589 Ratings
)
A retreat feel but in the City and the special details are very nice. The service is exceptional and Maria, in the lounge is the best! I will be back! Kimberly 101 General Contracting
Kimberly B. 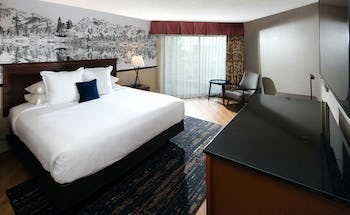 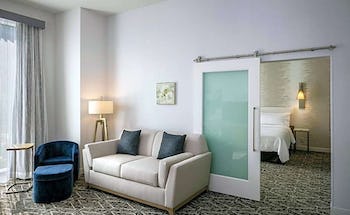 10777 Northeast 10th Street, Bellevue
97%
liked it
(
194 Ratings
)
Bed wasn’t the most comfortable I woke up every night to the sound of the heater/fan in my room once I turned that off I heard the rooms fan below me. I was never able to connect to the free WiFi. Sta... Show More
Andrea C.

Washington – the state – is a place that's filled with beautiful cities such as Seattle and beautiful countryside. It's also much bigger and more diverse geographically than many people may realize if they have not spent much time here. I have spent some time here, but only for work and only in Seattle and Tacoma. These are both lovely places, but I never really had a chance to get out and explore the Evergreen State, as it's called. That all changed recently when I had the chance to bounce around Washington a bit to see what there is to see and to learn more about what it's like to live life there. The only potential problem was finding lodging as I moved around, but before I even left for my trip I found what turned out to be the perfect solution for finding last-minute Washington hotels.

That solution is an app called HotelTonight. I found it when searching for last-minute hotel apps on my phone, as this is something everyone who likes to travel from time to time may need. I searched for Washington hotels and got a nice array of choices returned. I picked one that would work for the first night and, to my delight, realized that it only took a few clicks to actually reserve a room and have it confirmed. It was seamless, and all I needed was either an Internet or cellular connection to do what needed to be done. I was ready to see Washington, but first I wanted to find some interesting facts about the state to help guide me on my travels. Here's what I found.

Washington Lets You Spin While You Eat

As one would imagine, I spent my first night in Seattle. I love Seattle and all of its beauty. I also loved during my visit that I got to spin around while I ate my dinner. The top of the Space Needle, the most recognizable landmark in Seattle, is home to a revolving restaurant which was the first one in the lower 48 states of the country and only the second revolving restaurant in the world. It was quite an experience.

Washington Is the Apple State

Most people love apples, and most people understand that Washington is the place for apple production. Washington produces more apples than any other state in the country. That has a lot to do with the climate and the soil, but also to the dedication of those who grow them. There are quite a few options for people who want to see some of these orchards and even options for people who want to spend some time picking their own.

Washington Is on High Ground

Some people love to explore mountains. I am one of those people. Mount Rainier is the tallest mountain in Washington, with its peak standing more than 14,400 feet above sea level. I spent some time there gazing at the wondrous beauty of the entire scene and then explored Mount Baker, which is only 10,700 feet above the sea.

Washington Is the Glacier State

When people think of glaciers, they may think of places like Montana or Alaska, and there are certainly reasons for that. However, a lot of people don't realize that there are more glaciers in Washington than there are in the other 47 contiguous states combined. I got to see a couple of them while I was there, and they are nothing short of spectacular.

During the Great Depression, a lot of public works were done around the United States to help the economy. One such project in Washington resulted in the building of the Coulee Dam, which despite what many think is the largest dam in the United States. It was awe-inspiring to see such an incredible work of engineering.

In 1980, Mount St. Helens exploded, scattering its ashes all over the northwestern United States and well into Canada. You can still see where the crater remains at the top of Mount St. Helens if you venture towards it. I did, and it's impossible to imagine the force that the explosion generated. The peak is also largely regenerated in terms of the greenery that was there before the eruption.

HotelTonight – Washington Hotels as You Go

I wandered all over this beautiful state for several days, seeing the things that were there to see and talking to people constantly along the way. You get something a little bit different no matter where you go in the Evergreen State, and that was one of the really enjoyable aspects of the trip. Another was my new travel companion, HotelTonight. I found Washington hotel rooms as I moved around quickly and easily. I can't wait to take another journey like this one, and I will do so with the help of my new favorite app.

How many hotels are in Washington?

There are 740 hotels in Washington available from Hotel Tonight.

What are the best areas to stay in Washington?

Some of the top areas in Washington to stay are:
Olympia
Bainbridge Island
Bellevue

What are most popular hotels in Washington?

What are the best hotels in Washington?

How much is a hotel room in Washington?

In the last 30 days, HotelTonight prices in Washington have been as low as $47.88, though the average room costs closer to $120.03 per night.

What is the cheapest time to go to Washington?

Our hotels prices have varied throughout the year from $92.71 to $163.26 On average, we've seen the cheapest room prices in February

Which hotels in Washington have a pool?