Find a Hotel Tonight in
Wenatchee 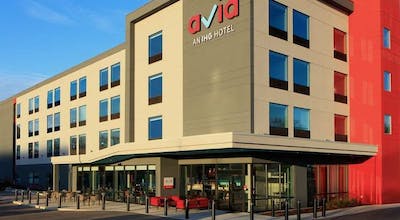 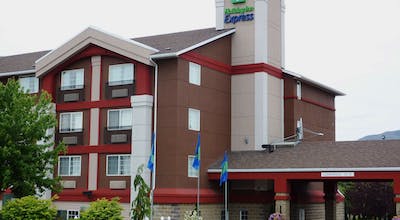 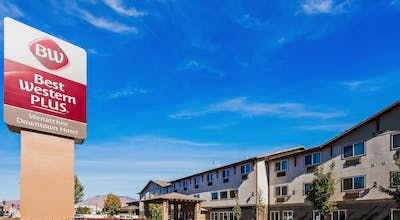 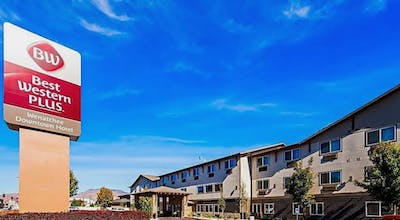 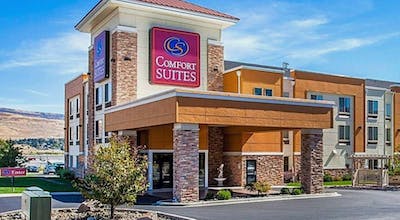 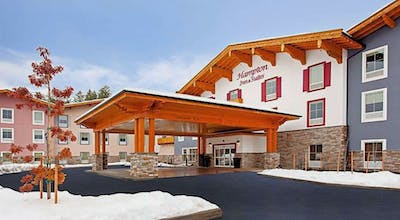 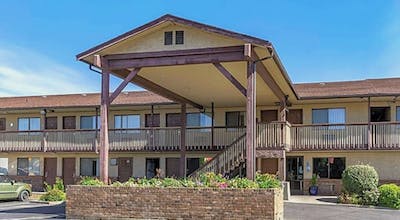 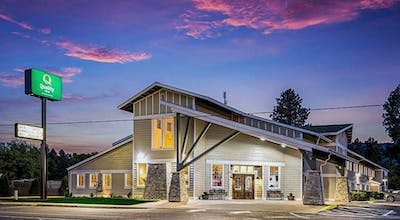 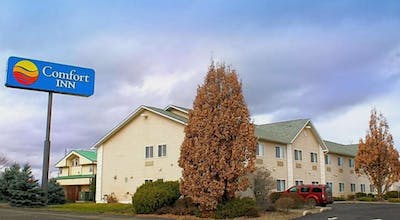 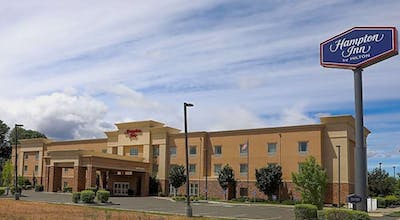 What Guests are Saying About Wenatchee 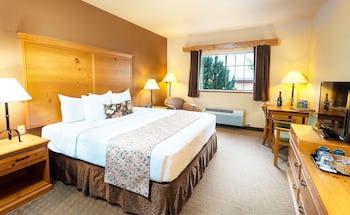 505 Highway 2, Leavenworth
96%
liked it
&nbsp; (
68 Ratings
)
Basic room for Leavenworth prices. Probably best for families, but the service was excellent and the facility was clean and in good repair.
Mark C.

Located between the Columbia Plateau and western Washington, Wenatchee is considered a mountain gateway, and it offers one of the most idyllic settings in this region of Washington. Although it's a rather small town, Wenatchee offers big fun and adventure, since its physical setting provides so much to do and see. I recently had to drive from eastern Washington to western Washington, and my drive took me through Wenatchee. As I drove through the pretty little town, I was immediately drawn to its charm and natural beauty, so I decided to get off the beaten path and book a hotel in Wenatchee. Within minutes on my HotelTonight app, I had found the perfect hotel for my mini Wenatchee adventure. With a room waiting for me, I drove to the hotel to check in so that I could start exploring this charming town for myself.

Wenatchee's historic downtown has earned many accolades over the years, both state and national, and for good reason – it's a clean and pretty, historic downtown. Wenatchee's Main Street is the epitome of small town America, and it's home to a number of small businesses, from sports shops to clothing boutiques. And, of course, there are some great little restaurants and cafes in the area, so you'll definitely want to head downtown when you get hungry.

There's a reason why Wenatchee is nicknamed the "Apple Capital of the World" – this city is full of picturesque apple orchards. Since apples are essential to Wenatchee's economy, I decided to visit one of the local orchards and go apple picking. While at the orchard, I met some locals who shared their favorite tips for enjoying their city, and their tips just happened to lead me to the best apple pie I've ever tasted.

Wenatchee is a great place to live for anybody who loves the outdoors. There are so many options for outdoor recreation in Wenatchee that you'll never be bored. The Wenatchee Valley offers great hiking, hunting, fishing, whitewater rafting, boating and water-skiing. Then, of course, the winter months bring great skiing at Mission Ridge, which is just half an hour outside of the city. Since Wenatchee is located in the center of Washington, it's an easy drive to almost any other city in the state. So whether you want to go to Spokane or to Seattle next, it's a painless drive from Wenatchee.

Wenatchee isn't a city that many tourists visit, which is exactly why I loved it. Everyone I met in Wenatchee was a local, so I got a really great feel for what life was like as a Wenatchee resident. The locals are warm and friendly, and they gave me great tips on how to get the most of my time in Wenatchee. This unexpected pit stop proved to be one of my favorite parts of my Washington trip, and I was so glad I made the last-minute decision to book a hotel in Wenatchee. Of course, my spur-of-the-moment Wenatchee retreat wouldn't have been possible without HotelTonight.

How many hotels are in Wenatchee?

There are 16 hotels in Wenatchee available from Hotel Tonight.

What are most popular hotels in Wenatchee?

What are the best hotels in Wenatchee?

How much is a hotel room in Wenatchee?

In the last 30 days, HotelTonight prices in Wenatchee have been as low as $67.08, though the average room costs closer to $108.78 per night.

What is the cheapest time to go to Wenatchee?

Our hotels prices have varied throughout the year from $97.11 to $165.34 On average, we've seen the cheapest room prices in March

Which hotels in Wenatchee have a pool?

There are 11 hotels with pools in Wenatchee. Some of them are:
La Quinta Inn & Suites by Wyndham Wenatchee
Holiday Inn Express Wenatchee
Best Western Chieftain Inn