Find a Hotel Tonight in
Edmonds 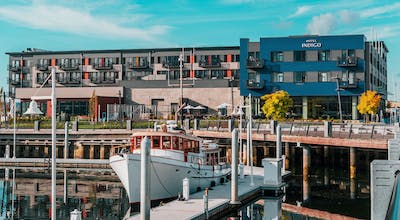 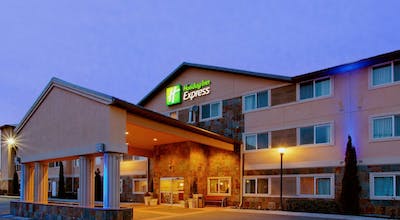 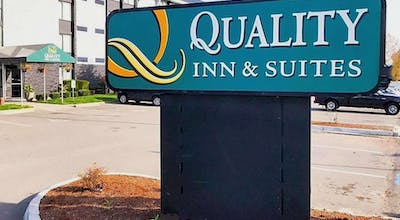 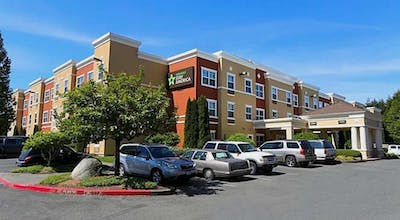 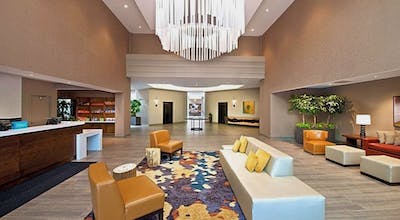 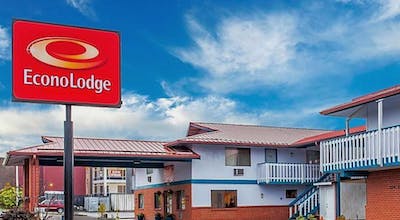 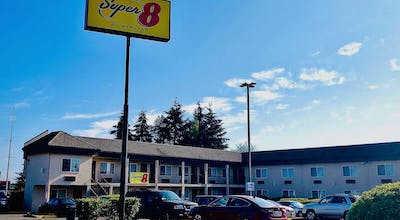 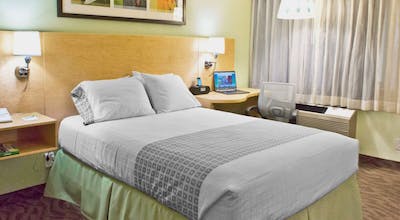 Even though Edmonds is just 14 miles north of downtown Seattle, this little seaside town feels like a completely different world. Edmonds is charming and walkable, so it's no wonder it's such a popular weekend or overnight trip from Seattle. After spending a few days in Seattle on a recent trip to the Pacific Northwest, I decided to get out of the city and venture to the lovely town of Edmonds. To book a last-minute hotel in Edmonds, I simply pulled up the HotelTonight app on my phone, and minutes later I had booked a great hotel in the heart of Edmonds. With a hotel room waiting for me in this seaside village, I hopped into my rental car and headed out of Seattle.

Downtown Edmonds is known for its original Main Street, which feels like it hasn't been changed in decades. With its old world character and pretty storefronts, Main Street Edmonds is a delightful avenue to stroll down, especially since you can catch peeks of the dazzling Puget Sound in between buildings. Plus, it's just a short walk down to the waterfront, where locals and visitors alike go for leisurely strolls and enjoy the beautiful views.

The real showstopper in Edmonds isn't even Main Street – it's the waterfront. With miles of shoreline on the Puget Sound, Edmonds is a great destination for anybody looking for a quick beach fix. The beaches are rocky and picturesque, and the waterfront also boasts a fishing pier and a long coastal walkway. This is also where you can catch ferries to other nearby destinations, such as the idyllic town of Kingston, which is just a short 40-minute ride from Edmonds. After just a few minutes of walking along the waterfront, I had come to understand just why Edmonds locals and regular visitors love this town so much.

Even though Edmonds is a small town, it has a surprisingly flourishing arts scene. Edmonds is home to a co-op artist gallery called Gallery North, which has been a staple in the community for more than 40 years. There are over 25 artists who work in this gallery, so it's a fascinating place to visit if you want to see the artistic side of Edmonds. This city also hosts a monthly Third Thursday Art Walk, which showcases work by local artists. And if you want to enjoy Edmonds' performing arts scene, you can check to see what's performing at the historical Edmonds Theater.

Edmonds, Washington isn't a destination most people outside the Pacific Northwest know about, but it deserves a lot more recognition than it gets. For one, Edmonds is overflowing with charm, character and history, but it's also situated in one of the most beautiful regions of the country. From its abundance of outdoor recreation options to its vibrant arts scene, there's no shortage of things to do and see in Edmonds. I was so glad I had the chance to explore Edmonds in person, and I wouldn't have been able to plan such a great last-minute getaway without the help of HotelTonight.

How many hotels are in Edmonds?

There are 2 hotels in Edmonds available from Hotel Tonight.

What are most popular hotels in Edmonds?

Among our most booked hotels in Edmonds are:
Best Western Plus Edmonds Harbor Inn
The Resort at Port Ludlow

What are the best hotels in Edmonds?

Some of the top rated HotelTonight hotels in Edmonds are:
The Resort at Port Ludlow
Best Western Plus Edmonds Harbor Inn

How much is a hotel room in Edmonds?

In the last 30 days, HotelTonight prices in Edmonds have been as low as $152.3, though the average room costs closer to $152.3 per night.

What is the cheapest time to go to Edmonds?

Our hotels prices have varied throughout the year from $132.4 to $213.98 On average, we've seen the cheapest room prices in January

Which hotels in Edmonds have a pool?

There are 1 hotels with pools in Edmonds. Some of them are:
Best Western Plus Edmonds Harbor Inn