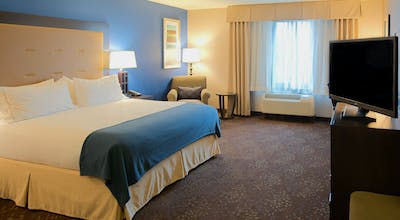 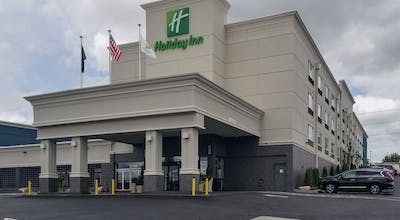 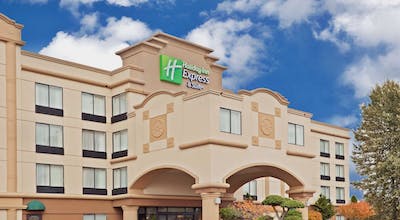 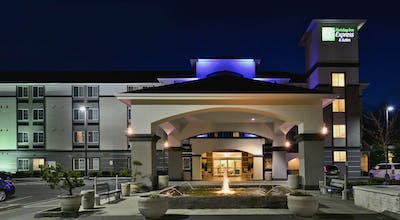 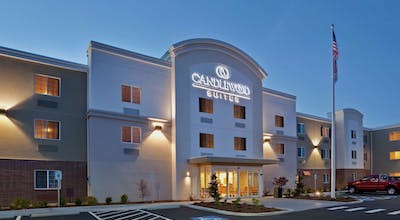 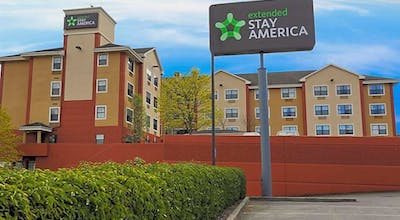 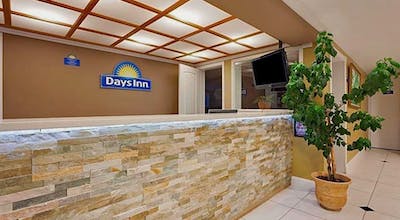 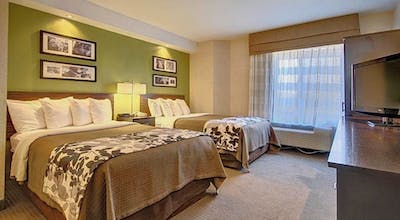 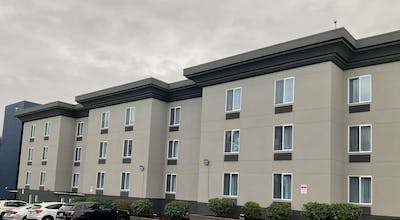 Sure Stay Plus Hotel By Best Western Sea Tac Airport

Gig Harbor is a picturesque maritime city that claims to be the "gateway to the Olympic Peninsula." This idyllic city is easily accessible by major cities in Washington like Seattle and Tacoma, which is one of the reasons why it's such a popular weekend destination. It offers a sense of peace and calm that you can't find in the city, and it's regularly ranked as one of the best small towns in the state of Washington. Gig Harbor provides the perfect getaway for unwinding and enjoying the beautiful outdoors, and I only wish I had had more time to further explore Gig Harbor during my recent trip to the Pacific Northwest. After a full workweek in Seattle, I ventured out to Gig Harbor to relax and soak in the natural beauty of the bay, and I fell in love with Gig Harbor immediately. To book my last-minute hotel in Gig Harbor, I simply relied on my HotelTonight app, which helped me find a lovely hotel near downtown Gig Harbor in minutes.

Without a doubt, the showstopper of Gig Harbor is its waterfront. It's difficult to put into words just how picturesque the quaint marina and stunning bay of Gig Harbor really are, and I spent hours just walking along the waterfront of Gig Harbor during my stay. I also decided to see Gig Harbor from the water one day, so I ventured out onto the bay on a boat, and it provided me with stunning views of the town and the surrounding scenery of the peninsula.

Downtown Gig Harbor is the place to be when you're hungry. There are over 20 great restaurants in this idyllic little downtown, so you'll always be able to find something that sounds good to you. Since Gig Harbor is located on a bay, I made sure to eat a lot of fresh seafood while in town, and there's definitely no shortage of great seafood in the area.

Gig Harbor is home to a number of great parks, which is why locals and visitors alike are able to spend so much time outdoors. There are great parks for picnicking, hiking, biking, enjoying beautiful marina views and even for BMX riding. I visited many parks during my stay in Gig Harbor, and some of my favorites were the Old Ferry Landing, Grand View Forest Park and the Adam Tallman Park. If you want to get outside and enjoy the great outdoors, you'll find it very easy in Gig Harbor.

After spending just one night in Gig Harbor, I understood why it's considered one of the best small towns in Washington. It's a lovely town, with a strong sense of character and community, and while there are plenty of things to do and see in the area, it still offers a calm, relaxed atmosphere. I loved every minute I spent in Gig Harbor, and I am so glad I was able to book a hotel in Gig Harbor at the very last minute through HotelTonight.

How many hotels are in Gig Harbor?

There are 2 hotels in Gig Harbor available from Hotel Tonight.

What are most popular hotels in Gig Harbor?

Among our most booked hotels in Gig Harbor are:
Best Western Wesley Inn & Suites
The Inn at Gig Harbor

What are the best hotels in Gig Harbor?

Some of the top rated HotelTonight hotels in Gig Harbor are:
Best Western Wesley Inn & Suites
The Inn at Gig Harbor

How much is a hotel room in Gig Harbor?

What is the cheapest time to go to Gig Harbor?

Our hotels prices have varied throughout the year from $167.82 to $244.38 On average, we've seen the cheapest room prices in December

Which hotels in Gig Harbor have a pool?

There are 1 hotels with pools in Gig Harbor. Some of them are:
Best Western Wesley Inn & Suites