Find a Hotel Tonight in
Montesano 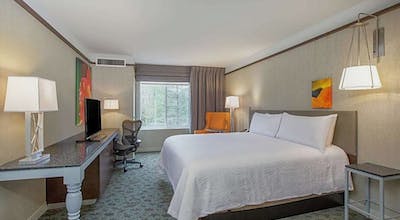 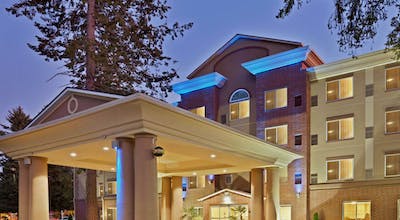 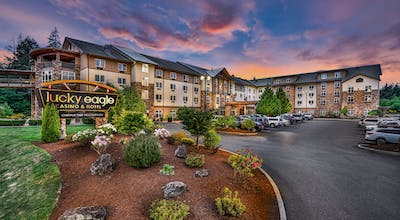 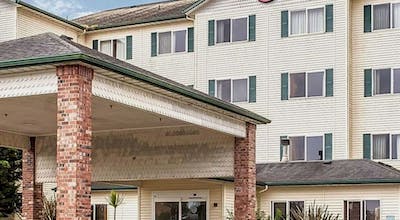 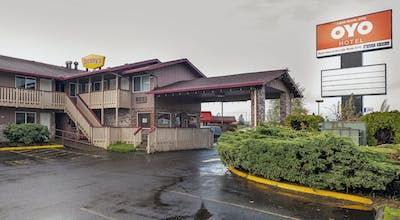 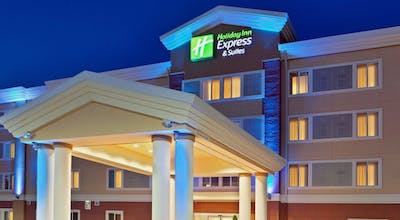 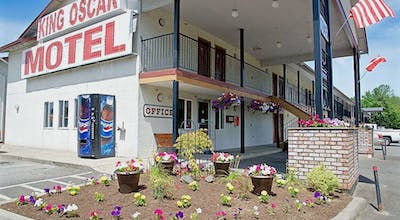 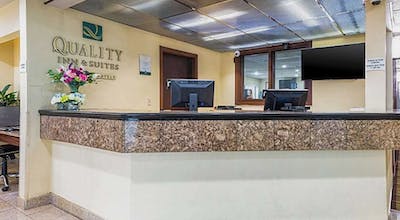 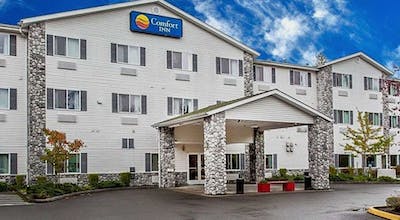 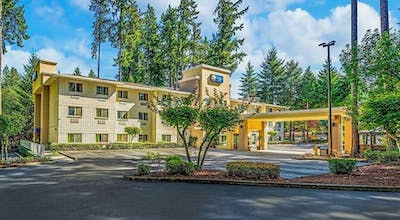 The city of Montesano is located in Grays Harbor County in Washington, and it's a small town that takes pride in its tight-knit community and its boundless natural beauty. Given its unique setting, Montesano has become a haven for outdoors enthusiasts and that's why I originally decided to visit Montesano as well. After spending so many long, stressful weeks confined in my cubicle, I decided that I needed to escape the city and immerse myself in the great outdoors. Since I had heard so many great things about the natural beauty of the Pacific Northwest, I decided to head to Washington. One thing led to the next, and before I knew it I was in Montesano. In order to book my last-minute hotel in Montesano, I simply pulled up the HotelTonight app on my phone. It only took me a few minutes to find and book a great hotel in the area. Just like that, I was ready for my outdoors adventure.

It seems like there is no shortage of bodies of water around Montesano. There are three different rivers that meet in Montesano: Wynochee, Satsop and Chehalis. Because of this, there are so many spots you can enjoy all types of water recreation, such as fishing, boating and kayaking.

In addition to the many rivers, Montesano is also home to the beautiful Lake Sylvia State Park, which boasts one of the prettiest lakes I've ever seen. This spectacular river boasts over 15,000 feet of shoreline, so it's definitely worth a visit when you're near Montesano. Another notable nearby park is the Olympic National Park, which features rain forests, mountains, forests, glaciers and lakes. There are so many different ecosystems in Olympic National Park that it may be difficult to believe that it is all in one park and that's exactly why I loved it.

While I could have easily spent my entire Pacific Northwest trip exploring the great outdoors, I did also want to get a feel for the community of Montesano – and I needed to eat at some point, too. So I ventured into downtown Montesano, a small yet cute downtown area that features restaurants, shops and historic buildings. The most notable historic building downtown is the impressive Grays Harbor Historical Courthouse, which is located on Broadway. While there's certainly not as much to do in downtown Montesano as there is in a major city, there's still plenty of great eateries and shops to provide whatever you need while in Montesano.

If any of my friends were looking for a place to enjoy the great outdoors, I'd definitely recommend Montesano. It's close to so many spectacular parks, rivers and lakes that you'll never be bored while in Montesano. I hope to return to Montesano one day, and when I do, I'll rely on HotelTonight again to find a great deal on a last-minute Montesano hotel. I love being able to take spontaneous trips, and HotelTonight has made it so much easier for me to keep my travel plans flexible.

How many hotels are in Montesano?

There are 1 hotels in Montesano available from Hotel Tonight.

What are most popular hotels in Montesano?

Among our most booked hotels in Montesano are:
GuestHouse Montesano

What are the best hotels in Montesano?

Some of the top rated HotelTonight hotels in Montesano are:
GuestHouse Montesano

How much is a hotel room in Montesano?

In the last 30 days, HotelTonight prices in Montesano have been as low as $115, though the average room costs closer to $115 per night.

What is the cheapest time to go to Montesano?

Our hotels prices have varied throughout the year from $115 to $115 On average, we've seen the cheapest room prices in December