New York City is kind of our jam. From industrial chic vibes in LES to elegant moments in Central Park we’ve got you covered. Wanna hit another borough? No problem, we know our way around.

Known as the cultural center of the world, New York City is one of our favorite destinations. Whether you’re a first-timer headed to the Empire State Building, a seasoned visitor finally making it to the MET or a business traveler taking clients to a Knicks game - New York City has plenty to offer with hotels to match.

Why We Love New York City

It’s impossible to dial a city like New York City down to a few bullet points, but if we have to choose, here are a few of our favorite parts.

Where to find the best hotels in New York City, New York

Looking for the best last-minute hotel deals in New York City? HotelTonight lets you book amazing hotels tonight, tomorrow or beyond at incredible rates. Just search New York City with HotelTonight and find a great hotel at an even better price. 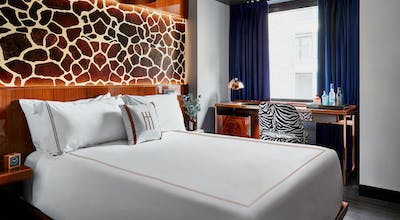 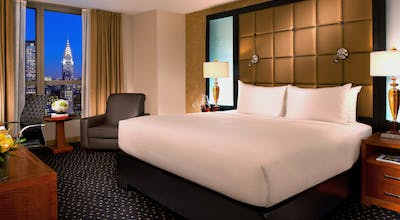 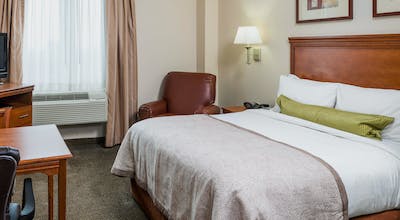 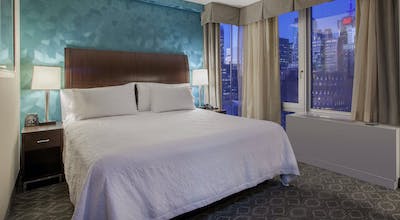 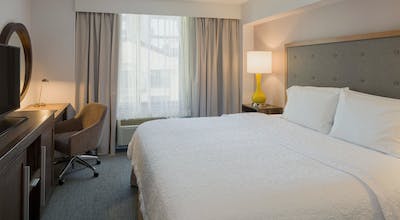 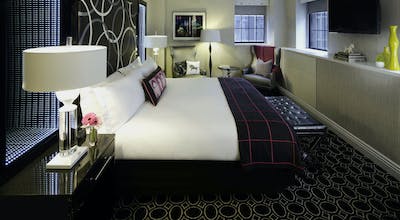