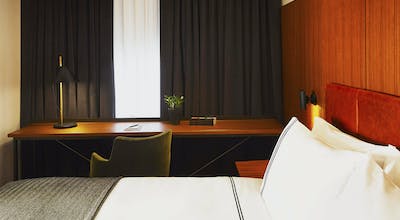 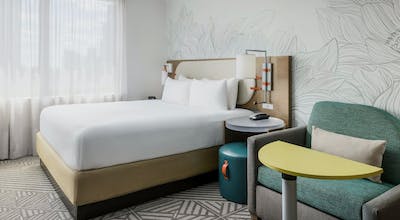 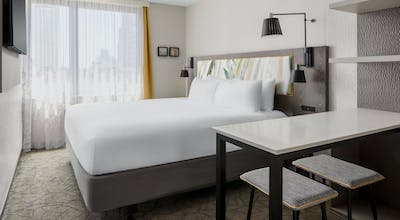 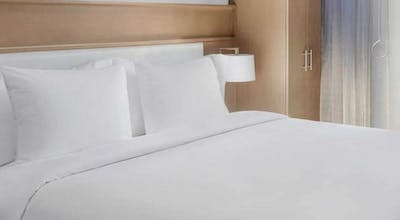 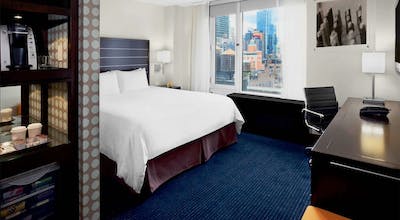 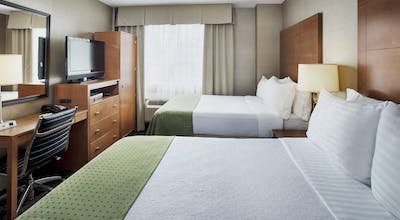 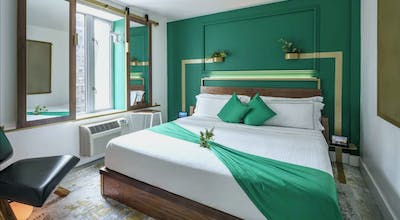 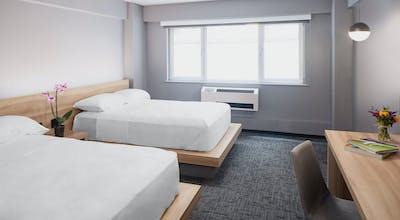 The thing about New York City to me is that no matter where you go, you're going to find something you both didn't expect and hadn't seen before. Every time I'm in the city, that's what happens to me. I've been coming to New York for one reason or another since I was a child, and I've never come with much of an agenda other than to experience life here and to have a good time. Recently, however, I interviewed for a new job. That job would take me to New York. I haven't found out yet whether I'm going to get an offer, but regardless it was an excuse to take a 24-hour trip to the city to explore. I want to think about a neighborhood in which to live, and I decided that on that trip I would explore the Chelsea neighborhood on Manhattan. I wasn't sure what I was going to find, but I was pretty sure I'd be surprised. As far as lodging, I would simply open my HotelTonight app when it was time to book a Chelsea Manhattan hotel room. It would pretty much do all the work for me.

As I looked around at different places where people live in Chelsea, I noticed a bit of a dichotomy. There were a lot of co-ops there that had obviously been around for generations, perhaps even close to 100 years. They looked great, as they had been maintained quite well. Alongside of many of those buildings were brand-new developments that were designed for the younger crowd. All of it together formed a mix of old and new that would seem strange on the surface but that worked together quite nicely when viewed as a whole.

If you are looking to raise a family in a quiet, residential area where there is nothing happening at night, you should probably look somewhere other than in Chelsea. This is one of the most vibrant neighborhoods in New York. It seemed like every place I passed had signs that said they were open until at least 4 a.m. This is a late-night place as the people here are generally younger and affluent, so they have energy and money to spend. That also creates a feel for the place that's hard to describe, but it's definitely there. A lot happens here.

A hip neighborhood is going to have hip and creative dining options. Chelsea has just about everything you could ever hope to taste, but I wanted to try a farm to table place that I had heard about earlier in the day. I decided to have the cheeseburger, of all things, with fries and a salad. You could immediately taste the effort that went into preparing this food, starting from when the seeds went into the ground for the produce. There was a 'pop' there that you don't get when you bite into other vegetables.

I was full and I had enjoyed a very nice day. I was also ready to rest. I opened my HotelTonight app and it immediately provided me with a list of choices for Chelsea Manhattan hotels. I booked one and immediately started my very short walk to what I was sure would be a very comfortable room, bed and night of sleep.