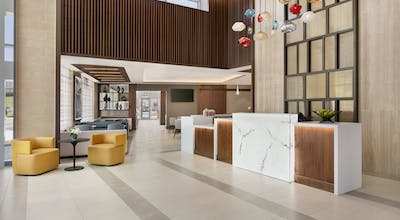 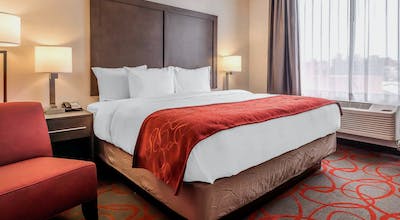 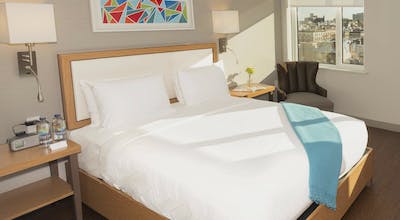 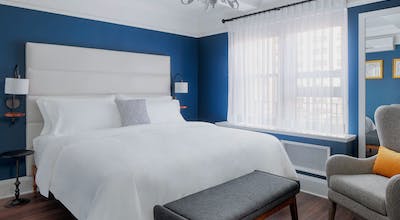 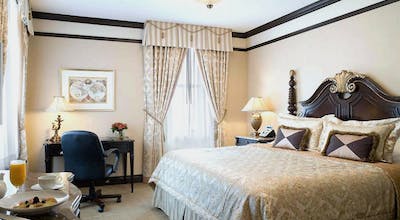 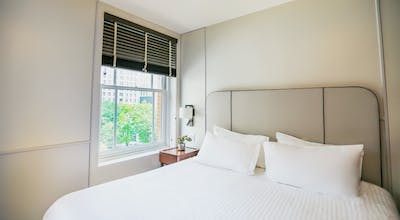 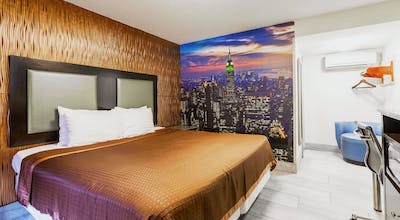 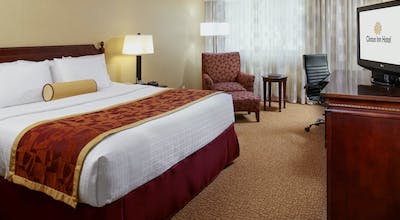 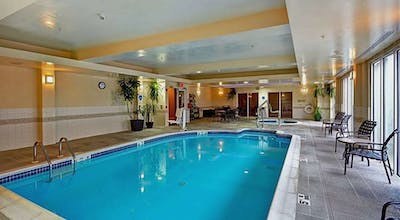 When people think of New York City, they tend to think of certain things more often than others. I know that before I started spending a lot of time there, I thought of huge buildings, heavy traffic congestion, honking horns, street side bagels, the subway and overall hustle and bustle. Those are hardly unreasonable or inaccurate visions, as New York is one of the biggest and busiest cities in the entire world. However, the more time I spent there, the more I became convinced that there were parts of the Big Apple that didn't feel or even look that way. I had heard for a long time about a neighborhood called Inwood. I hadn't been there before because I was always in town for work and didn't have time to go and see it. The last time I was there for a meeting, though, I purposely extended my stay by 24 hours so I could have a day to check this place out. I wasn't worried about finding lodging, either, as I travel with my HotelTonight app. It would find me an Inwood hotel room as soon as I needed one.

One of the other things I always thought of when I envisioned New York was how flat the topography was. There aren't a lot of hills to climb in the city, and that's just one of the many distinguishing factors of this part of the world. That's not how things look in Inwood, though, as this is an incredibly hilly neighborhood. I didn't know such a place existed there. There were a lot of buildings that were connected to main streets with staircases as they were raised above street level quite a bit. You can get a pretty good hiking workout in if you spend an afternoon walking through Inwood.

If you walk through almost any point in Manhattan, you're going to see people nearly shoulder to shoulder, all walking quickly to whatever their next engagement is. It's actually somewhat mesmerizing, but after a while it's also something that can become tiring for some. When you're in Inwood, the vibe is entirely different. People walk at a leisurely pace here. They stop and say hello to friends and neighbors. They let their kids run around on the sidewalks and play in open spaces. It's a bit of a counterpoint to the pace of the rest of Manhattan.

Another thing I definitely never thought about when discussing New York was the amount of open space that's available for people who want to get some fresh air. That's because there isn't a lot of it throughout the city. Once again, there is quite a bit of greenery in Inwood. There's even a park that sits right along the bank of the Hudson River, which is not something a lot of people get to enjoy around there. I walked around for a couple of hours just taking in the beautiful natural scenes.

After such a fun day, I wanted to get some rest. I opened my HotelTonight app and it offered me several choices for Inwood Manhattan hotel rooms. I booked one and immediately made my way towards it, ready to a night of rejuvenating rest.