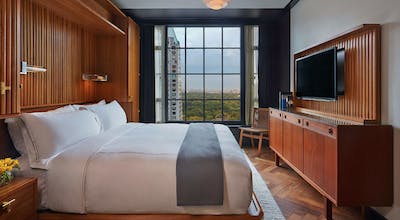 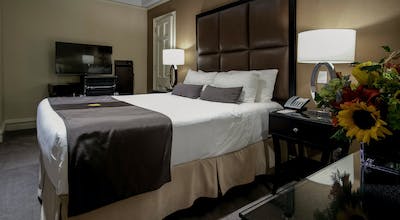 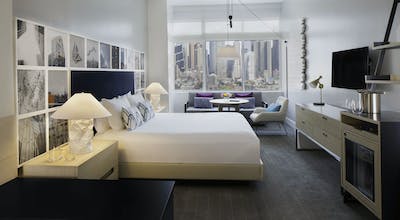 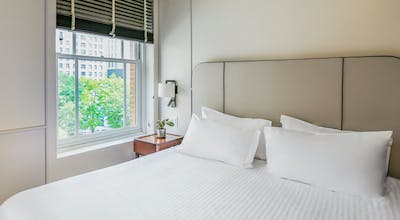 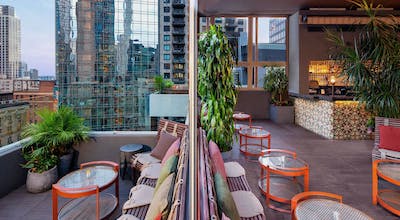 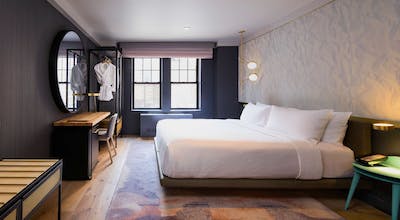 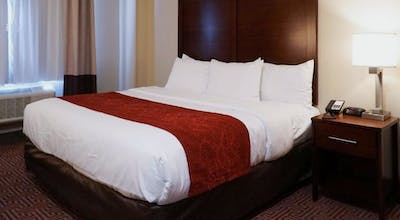 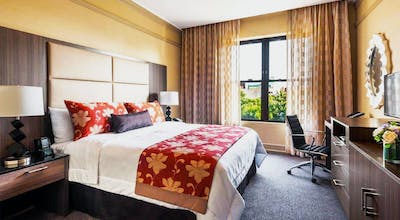 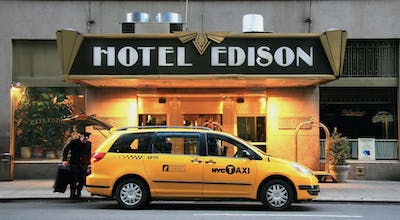 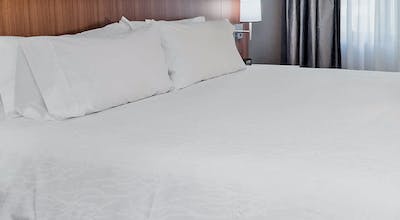 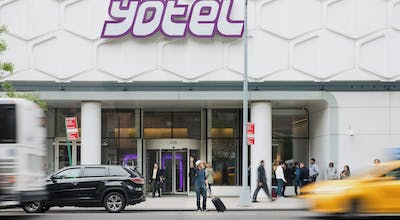 To me, what makes New York City so interesting is how it's so utterly heterogeneous in almost every sense. You could literally walk two blocks in any direction and wind up in a place that's completely different from where you started just a few minutes earlier. Every neighborhood in the city has its own identity, and you tend to know exactly the moment that you move from one community to another. I've discovered this over the years as I've explored the Big Apple, which is something that's become a bit of a hobby of mine. Every time I have an opportunity, whether it's because I'm there for work or just passing through the area, I carve out 24 hours for myself to explore another neighborhood. I recently had to head to New York for meetings, and on that trip I decided that I wanted to spend my 24 hours in Morningside Heights. I hadn't been there before but had heard a lot about it. I wasn't worried about finding lodging, either, as I travel with my HotelTonight app. I'd find a Morningside Manhattan hotel room in seconds as soon as I was ready to rest.

Morningside Heights is considered one of the intellectual centers of New York, and I immediately realized why as soon as I happened upon the campus of Columbia University. As an Ivy League school, it's one of the leading academic institutions in the world, and it exacts an influence on the surrounding community. That's because there are a lot of students out and about on any given day, doing their thing. There are also quite a few recent graduates who still live in the area, and I got to talk to a few of them at a coffee shop near campus.

I don't come to New York thinking I'm going to get to experience a lot of open-air greenery. For the most part, that hadn't been part of my previous trips. That wasn't the case when I was in Morningside Heights. Especially near the campus, there is a lot of green space available for running, walking and just enjoying the fresh air. The parks here are quite nice and impeccably maintained. It was a beautiful day, so I took a few hours to enjoy the sunshine and watch the happy people of the area make the most of their time.

For whatever reason, I was in the mood for some Italian food. A couple of people I had spoken to earlier in the day told me about a place that had been around for a long time, so I decided to give it a try. It was nothing short of spectacular. The wine was perfectly paired with the pasta and red sauce, and the meatballs that came with the pasta melted in my mouth. The atmosphere was a classic Italian restaurant scene, and the entire meal was thoroughly enjoyable.

After such a fantastic meal, I was ready to sleep. I opened my HotelTonight app and found a Morningside Manhattan hotel room in seconds. I couldn't wait to climb into my comfortable bed and appreciate the great day I had experienced.