Find a Hotel Tonight in
Texas

Where to stay in Texas 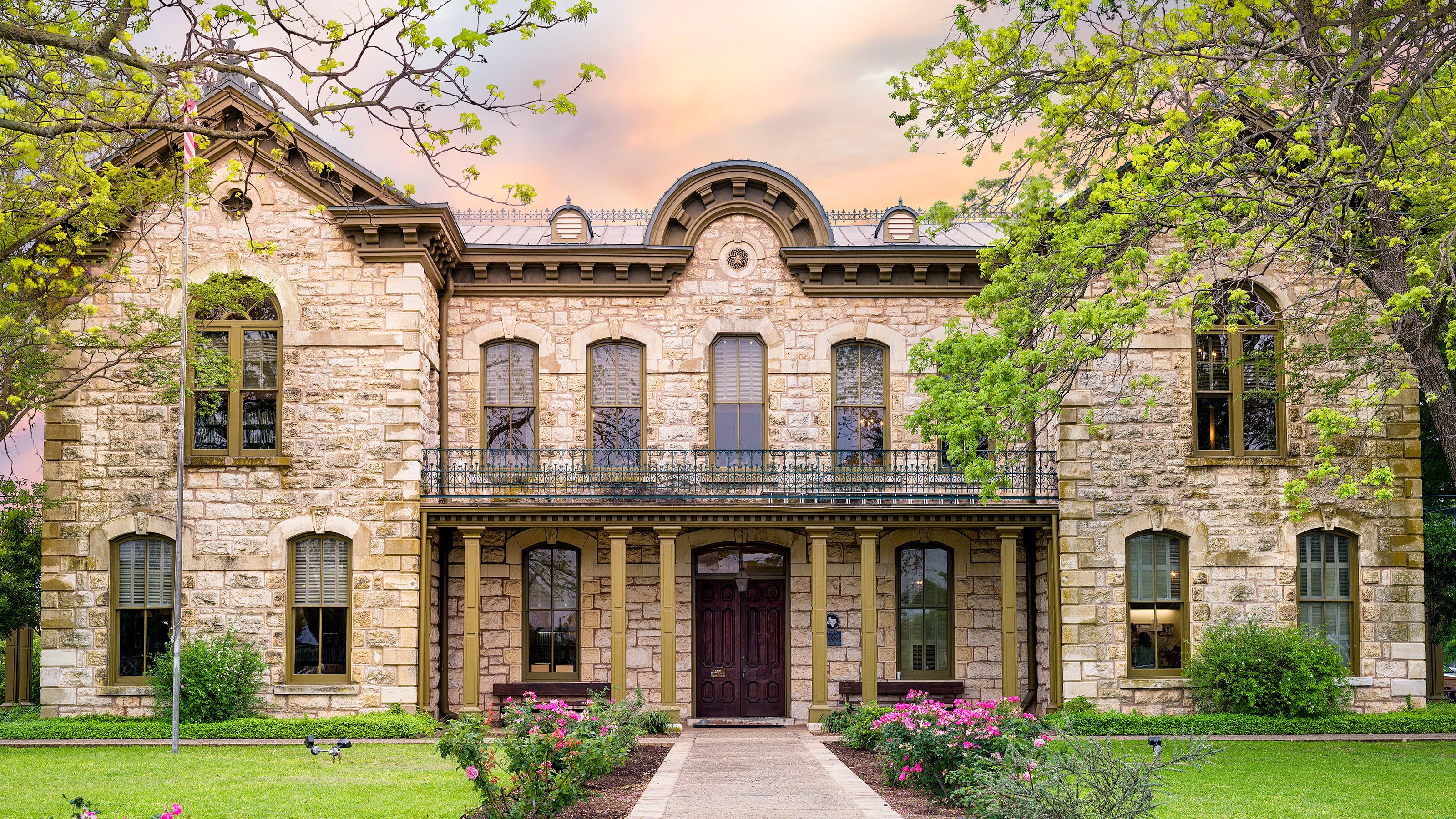 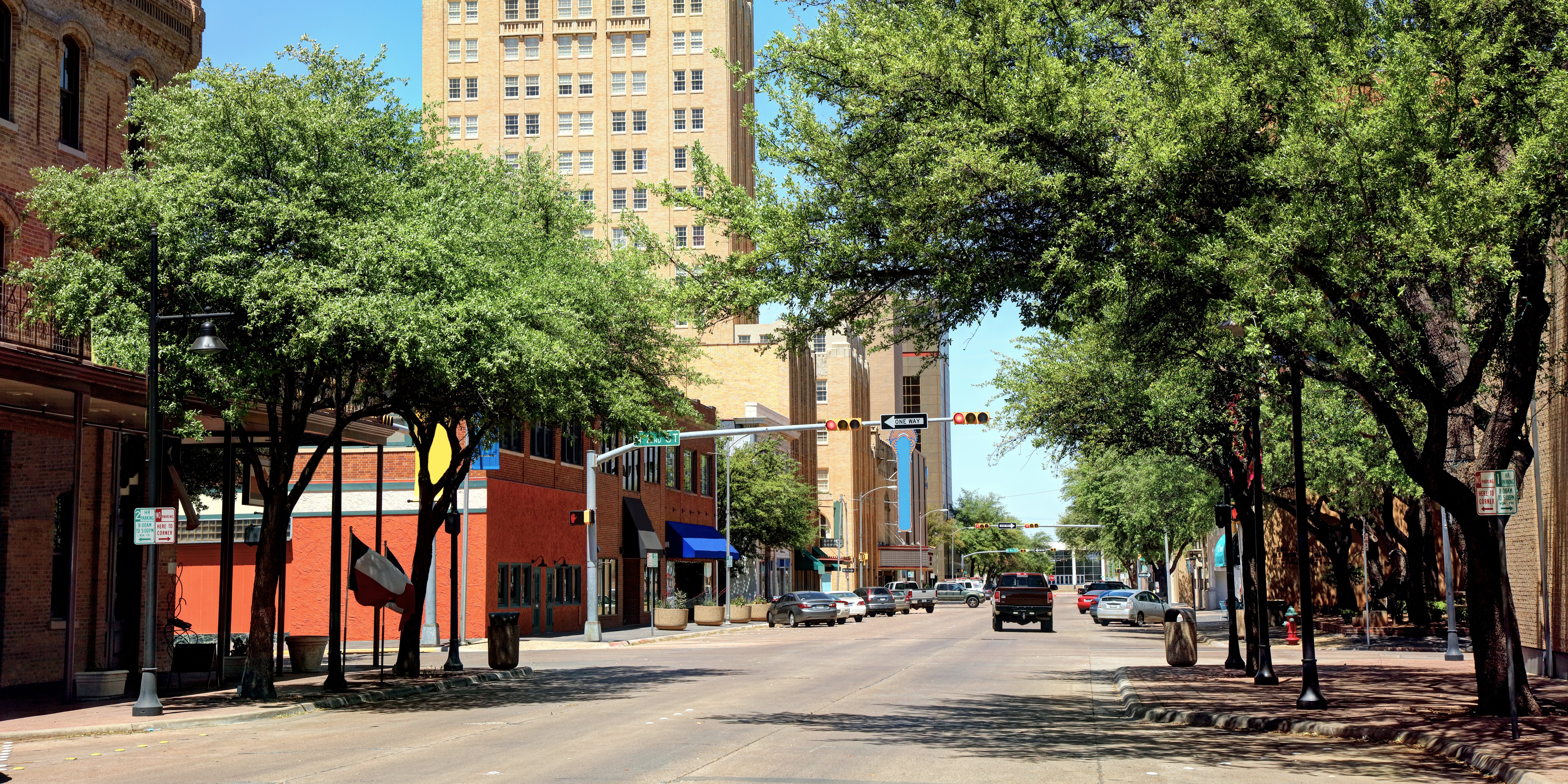 What Guests are Saying About Texas 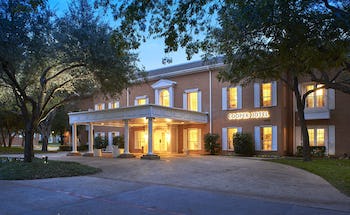 12230 Preston Road, Dallas
96%
liked it
&nbsp; (
1,589 Ratings
)
Beautiful grounds around the hotel and a massive room, a little bit away from most of the city but an incredibly relaxing environment
William H. 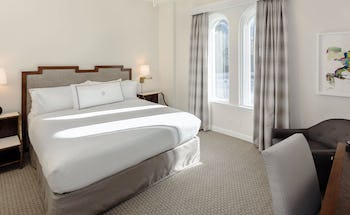 701 Texas Street, Houston
97%
liked it
&nbsp; (
724 Ratings
)
Truly unbelievable, was worth every penny from the food to the rooms to the service. 5 stars all around, this is a MUST!
Brandon W. 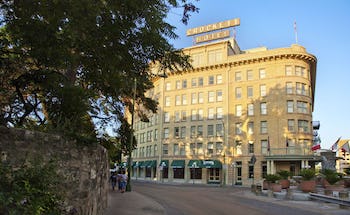 Things are bigger in Texas, as they say. It certainly is a big state, as it's one of the biggest in the country. There's also a lot going on here, as I can attest after having spent time in places like Dallas, Houston, San Antonio and just about everywhere else in between. However, I had always been in Texas for business, and never really had a chance to just travel and enjoy myself there leisurely. When I travel, I like to do so without any real plan or schedule, as I live with plans, schedules, itineraries and agendas every other day of my life. I decided for my next vacation that I would just move through Texas and see where the road took me. The only thing I didn't want to happen was for me to get caught at the end of the day without anywhere to stay, so I thought it'd be a good idea to find some sort of took that would help me find a Texas hotel room should I need one.

I grabbed my phone and found something called HotelTonight. This was an app that helped people find hotel rooms instantly if necessary. I searched for Texas hotels and was blown away by how many choices were present. I was also impressed with the quality of choices available, and the rates they were asking were more than reasonable. I knew I'd be staying in Dallas on my first night in Texas, so I booked a room there on HotelTonight to see how it went. It was as easy as anything I had ever experienced. I was all set. I had my travel partner and some time off. Now all I wanted to do was research some interesting facts about Texas that I was sure would lead me to some ideas about where I should go.

Texas Ranches – They Really Do Like Things Bigger Here

If you want to see ranches and cattle, head to the Lone Star State as soon as possible. According to the state government, there are more cattle, goats and sheep in Texas than in any other state in the country. There are also more than 130 million acres of farms and ranches. One ranch in particular, the King Ranch in Kingsville, is larger than all of Rhode Island. I spent a day touring a ranch and seeing what it's like to live on one. It's really something to see.

When you think of Ireland, you rarely think of Texas and vice versa. Their climates, cultures and locations on the global map could not be more different in many ways. However, they do have one thing in common, in that both places produce an enormous amount of wool. As I mentioned, there are more sheep in Texas than anywhere else in the United States and as a result there is more wool produced here than anywhere else in the country. If you get a chance to spend some time watching wool get spun into cloth, do so. It may not sound overly exciting, but it is quite interesting to see.

A Lot Going On in Waco

Waco may not be one of the bigger cities in Texas, as it is home to approximately 130,000 people. I spent a day here, though and saw and learned some interesting things. For instance, Dr Pepper was invented here in 1885, and since then it's grown in popularity around the world. In addition, the first suspension bridge in the United States went up in 1870 in Waco. It's still in use today, although it's used as a pedestrian bridge.

Texas is big… really, really big. It is nearly 270,000 square miles of land, which makes it roughly the same size as the country of France. How big is Texas? The distance between El Paso and Dallas is more than 630 miles. The distance between El Paso and Needles, California is roughly the same, even though to get from El Paso to Needles you'll need to travel part of the way through New Mexico and basically all the way through Arizona. I could not believe how wide-open the space was as I drove between cities while there. It was shocking.

HotelTonight – Texas Hotels at the Ready

As I made my way to Houston for my flight home, I realized that I had spent several days just wandering one of the most interesting parts of the United States. I could not believe all that I had seen and experienced. I also could not believe that I had found such a loyal travel companion in HotelTonight. It helped me find Texas hotels whenever I needed them. Whenever I travel in the future, it'll be with HotelTonight, as its power and reach are such that I will not have to worry about lodging.

How many hotels are in Texas?

There are 3442 hotels in Texas available from Hotel Tonight.

What are the best areas to stay in Texas?

Some of the top areas in Texas to stay are:
Childress
Burleson
Fredericksburg

What are most popular hotels in Texas?

What are the best hotels in Texas?

How much is a hotel room in Texas?

In the last 30 days, HotelTonight prices in Texas have been as low as $36.17, though the average room costs closer to $128 per night.

What is the cheapest time to go to Texas?

Our hotels prices have varied throughout the year from $122.01 to $143.8 On average, we've seen the cheapest room prices in December

Which hotels in Texas have a pool?

There are 1905 hotels with pools in Texas. Some of them are:
Hotel Crescent Court
&nbsp;•&nbsp;98% of HT bookers liked it
Hyatt Place Dallas Park Central
Magnolia Hotel Houston, A Tribute Portfolio Hotel