Find a Hotel Tonight in
Odessa 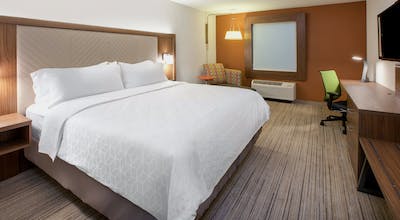 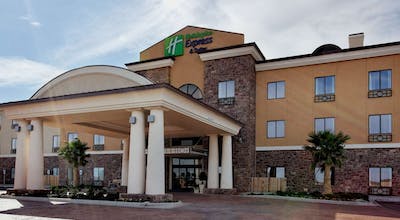 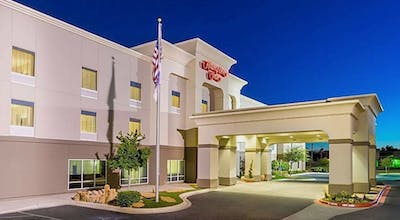 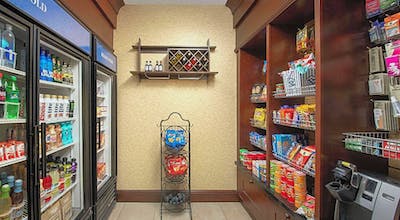 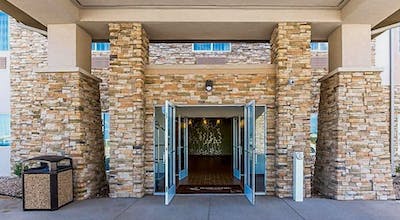 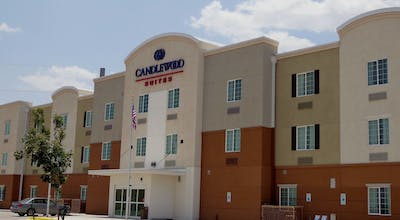 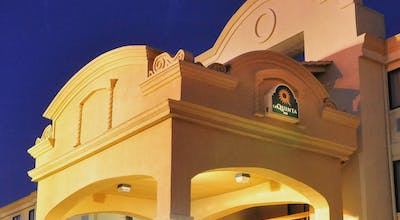 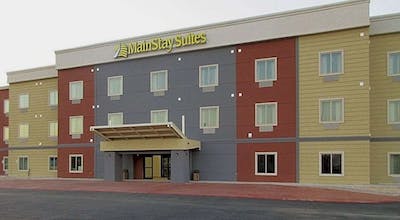 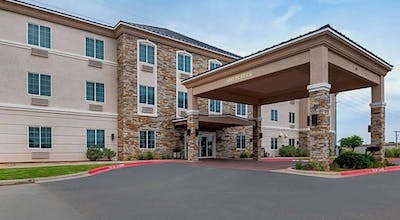 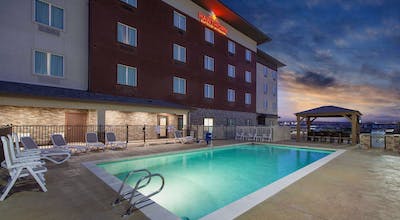 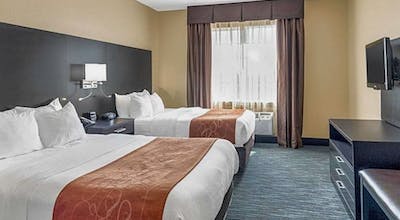 What Guests are Saying About Odessa 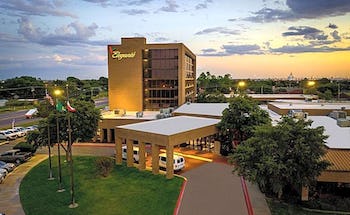 5200 E. University Blvd., Odessa
90%
liked it
(
126 Ratings
)
The room was nice. the bed was comfortable. had microwave refrigerator. The staff was very nice. they even had a shuttle that took me locally to my mechanic. The restaurant was also very nice.
Clint H.

Odessa, Texas is located in the heart of cowboy country, and locals are proud of their city's Western heritage. Odessa residents love the small town atmosphere and distinctive culture of their city, and I don't blame them – I spent just two days in Odessa, and I was swept up in its energy and excitement almost immediately. While Odessa feels like a quintessential small town in Texas, it also goes big when it comes to sports and entertainment, so it combines the best parts of living in a small town with the best parts of living in a big city. I loved visiting Odessa on my recent trip to Texas, and HotelTonight made it so easy for me to plan a last-minute trip through the state of Texas. Whenever I needed to find a hotel in a new city, I just pulled up my HotelTonight app and within minutes I would have a hotel room waiting for me. HotelTonight helped me book a great hotel in Odessa, and this became my home base for all of my Odessa adventures.

Downtown is the epicenter for life, culture and entertainment in the city of Odessa. Not only is downtown home to historic sites and important city buildings, such as the City Hall, Ector County Library and the Ector County Courthouse, but it's also home to some of the hottest restaurants and shops in the city. While I was in Odessa, I dined at many great restaurants downtown, which offers a great variety of cuisines, from old-fashioned hamburger joints to Hispanic-Asian fusion.

Odessa may be best known as the inspiration for the book and later TV series, "Friday Night Lights." This town certainly loves its high school football, which is why you can't miss attending a football game if you're in Odessa during football season. Sitting in the stands at this high school football game was one of the most memorable experiences of my entire trip through Texas, and I had a blast cheering for the home team along with thousands of locals.

Even though Odessa is a relatively small town, it still has an impressive performing arts scene. It's home to the Midland-Odessa Symphony and Chorale (MOSC) as well as the Globe of the Great Southwest, an authentic replica of Shakespeare's famous Globe Theatre. Odessa also features historic theaters like the Ector Theater and the Permian Playhouse, where locals catch plays, concerts and ballets.

Staying in Odessa was one of the highlights of my Texas trip. Even though Odessa has an unmistakable small-town vibe, it doesn't feel like a small town when you realize all of the great sporting events and entertainment options it has to offer. I enjoyed getting to know the town of Odessa for myself, and I could definitely see why Odessa locals love their city so dearly. As I packed up my bags to leave Odessa, I reminisced on my short stay and realized I was so lucky that HotelTonight made it so easy for me to find a great last-minute hotel in the heart of Odessa.

How many hotels are in Odessa?

There are 29 hotels in Odessa available from Hotel Tonight.

What are most popular hotels in Odessa?

What are the best hotels in Odessa?

How much is a hotel room in Odessa?

What is the cheapest time to go to Odessa?

Our hotels prices have varied throughout the year from $65.49 to $90.93 On average, we've seen the cheapest room prices in September

Which hotels in Odessa have a pool?

There are 14 hotels with pools in Odessa. Some of them are:
La Quinta Inn Odessa
La Quinta Inn & Suites by Wyndham Odessa North
Holiday Inn Express Hotel & Suites Odessa