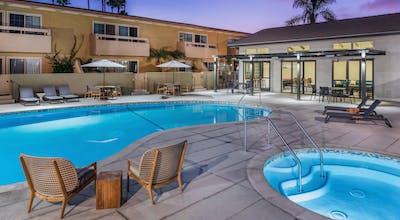 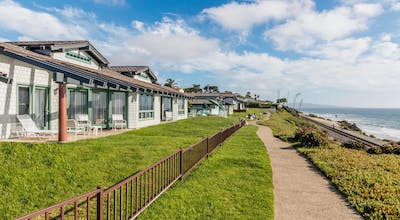 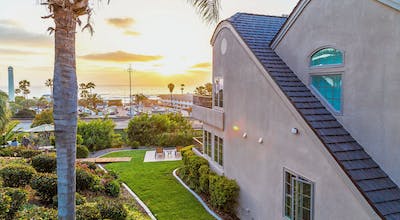 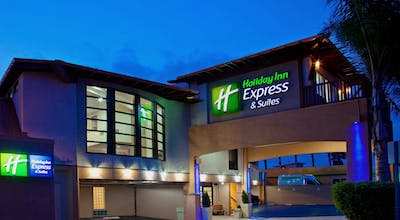 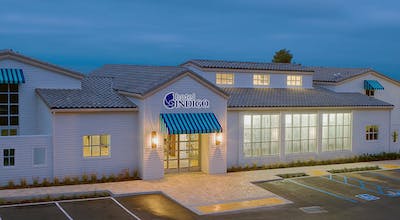 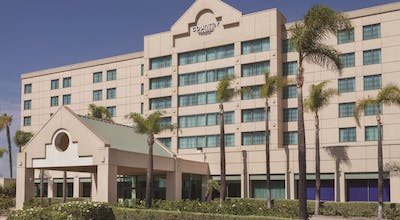 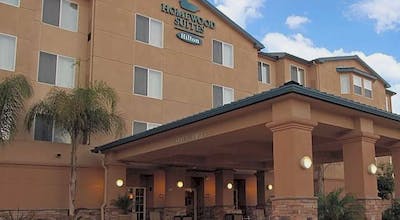 I had spent quite a bit of time in San Diego in the past, but had never really ventured outside of the areas surrounding downtown, including the Gaslamp Quarter, North Park, Old Town and other places. I had always wanted to see what people who lived here called "North County," as I had heard that here I would find some of the happiest hamlets in the area. I was in town again for business recently when I decided to extend my stay for a day. I decided to explore a neighborhood known as Solana Beach. I pulled out my phone and opened my HotelTonight app. I searched for Solana Beach hotels and found one that looked right for me almost instantly. I booked the room within seconds, and I was all set. I had managed to finagle a day for myself to go and explore a new part of San Diego County.

As soon as I got to Solana Beach, a community of approximately 13,000 people, I found myself being drawn to the beach. You couldn't really see it from Highway 101, which is the main drag in town, so I made it a point to get to the sand. When I got there, I realized why you couldn't see it: There were enormous cliffs protecting the beach. That worked out quite well for the beach dwellers, as it meant that the beach was not overcrowded or overrun by tourists. These were mostly locals, and I basked in the blue surf and bright sun.

As I came off the beach, I noticed a big sign on the other side of the 101 that declared that I was entering the Cedros Avenue Design District, or the Cedros District as locals called it. There were more unique shops on this street than I could count. There were a lot of art galleries, antique furniture stores and clothing shops with labels that I neither recognized nor wanted to leave without. Once again, I noticed that nearly everyone around me appeared to be a local, and I found that to be a neat thing about this place.

Despite its relatively small size, Solana Beach is home to a lot of different types of restaurants. In speaking to a lady while in the Cedros District, she almost demanded that I try a sushi place on the 101. I did so, and it was a fantastic recommendation. The sushi was fresh, tasty and succulent and there were rolls there that I had never heard of. This was the real deal for sushi, and I ate until I was way past being full.

It was time to head back to my hotel room in Solana Beach that I had found on HotelTonight. I was very satisfied with my experience and a bit proud of myself for making this entire day happen. I looked forward to coming back here someday, but for now I looked forward to a nice, restful sleep.