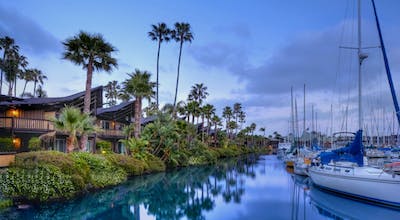 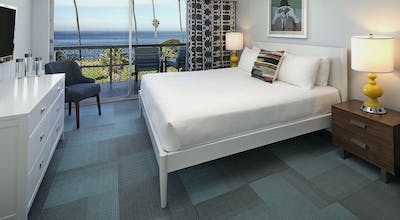 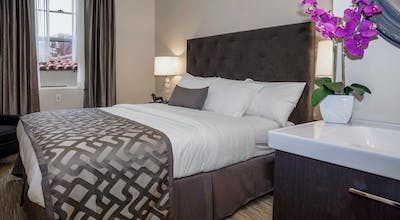 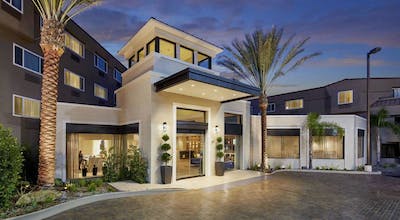 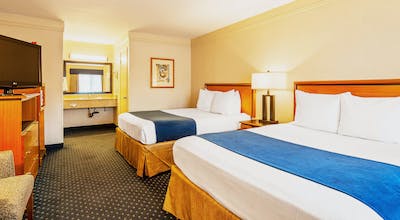 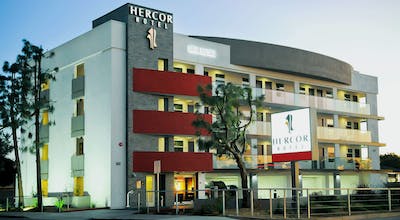 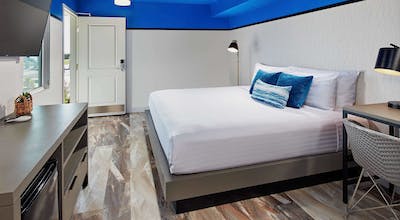 I've been spending time in Southern California for years, as my work takes me there often. I've spent entire weeks in places like Los Angeles and Orange County regularly, but I'm just now starting to get to know San Diego County a bit. As is always the case when I start to learn more about a new place, I tend to pick out little pockets inside of them and spend entire days exploring them. That gives me a good idea of what it's actually like to live in those places. On my last trip to San Diego, I had meetings downtown but was hoping to get some time for myself to explore the Little Italy neighborhood. As luck may have had it, that's how it played out. My last day of meetings was canceled and I had the freedom to do some exploring. The only thing I had to do was find my own lodging for that last night, but that wouldn't be a problem with my HotelTonight app. I'd book a Little Italy San Diego hotel room in a matter of seconds when I was ready to get some sleep.

As soon as I got into Little Italy, it immediately became clear that this was a neighborhood that was increasing in popularity. There were buildings being built all over the place, and most of them looked residential. There were also dozens of apartment and condo buildings that looked like they could not have been more than 10 years old. Little Italy San Diego is all at once urban, modern and relatively laid back, unlike some of the other Little Italy neighborhoods I've seen in different cities across the country. It was like Italy with a dash of Southern California spirit.

I love food markets that specialize in products from a particular country or region. As you would guess, there were little Italian food shops all over the neighborhood in Little Italy. I walked through most of them, and actually wound up purchasing some imported pasta, pasta sauce and some sweet treats that I hadn't seen or eaten since I spent time in Italy. That's the beauty of places like this: You never know when you're either going to make a random discovery of something new or stumble upon something you never thought you'd enjoy again.

I didn't want to be a cliche, but there was no way I was eating anything but Italian food in that neighborhood. It's not because there weren't other choices, as there were, but it all looked so good that I had to try some. I went into a place that had dark red upholstery on its booths and red carpeting, and it was an old-school, dark dining hall. I ordered the meat lasagna and it was delicious, especially when paired with the wine that completed the overall flavor. It was a low-key, filling and delicious dinner.

I was quite full and quite happy with my day of exploration. I was also tired, so I opened my HotelTonight app on my phone and booked a Little Italy San Diego hotel room in seconds. It was only a few blocks away, and I couldn't wait to fall into bed with the knowledge that I was now familiar with a different part of San Diego.