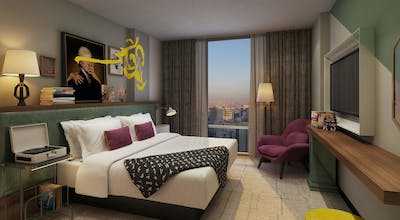 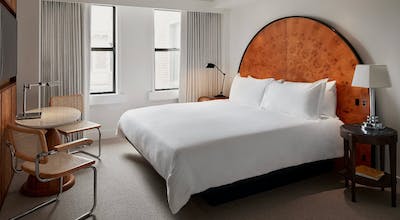 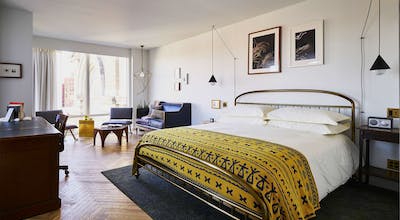 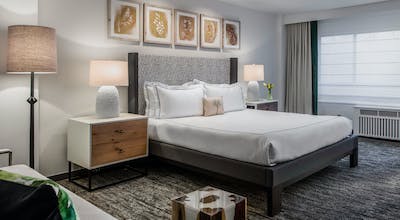 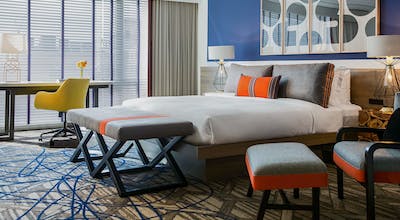 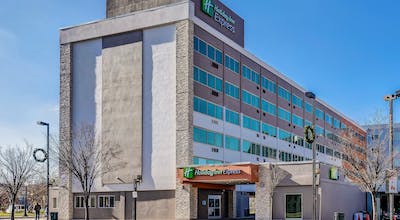 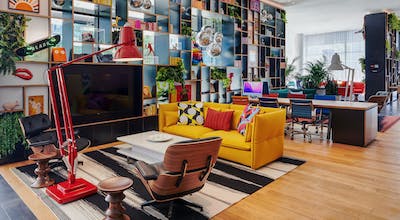 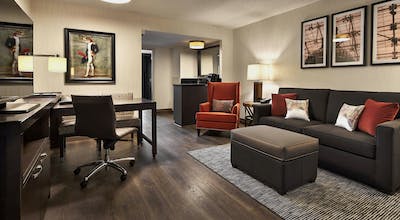 Washington, D.C. is not only the capital of the United States and one of the beacons of the world in terms of what it represents, it is also a city where a lot of people live and call home. As obvious as that sounds, it is a fact that is often forgotten by those who do not live there. What I've found in my travels to Washington, D.C. is that the people who do live there are intensely proud of their home. I know this because I've been traveling there regularly for work, and each time I've done so recently I've extended my stay for 24 hours so that I could explore. I've been choosing one neighborhood per trip, as this allows me the time necessary to dig deeply into a community and to avoid feeling any time pressure. On my most recent trip there, I chose to explore the Columbia Heights neighborhood. I hadn't been there before and looked forward to seeing it. I wasn't concerned about accommodations ahead of time either, as my HotelTonight app would find me a Columbia Heights Washington, D.C. hotel when I was ready for some rest.

One of the many interesting things about Washington, D.C. as a whole is that even though it's the capital of the United States, it feels like a melting pot for the entire world when you're there. Columbia Heights is a neighborhood that gives off that vibe directly. There are several different embassies here, which naturally adds to the number of people from different countries out walking around. Aside from that, a lot of international visitors and residents spend time here. When you walk down the street, you hear people speaking in several different languages, which is a neat experience.

As I walked around, I encountered what I thought was some sort of nature preserve but what actually turned out to be a unique park. Meridian Hill Park has two levels, which is not something you see every day. It is filled with different fountains and statutes, which is also a bit different from what I'm used to seeing at home. It almost has a European feel to it, but it was a lovely place in which to walk around and get some fresh air. The park itself is meticulously maintained, making it a pleasure to experience overall.

In such an international neighborhood, you should expect to find some restaurants from different parts of the world, and that's exactly what I saw. I had never had Laotian food, but a nice lady told me that it was delicious. I tried it and she was right. The meat was cooked perfectly, and while everything was quite spicy, it didn't pack so much heat that you couldn't appreciate the flavor of what you were eating at the time. It was definitely different but something I would try again.

After such a nice meal, it was time for some rest. I opened my HotelTonight app and it immediately found me several choices for Columbia Heights Washington, D.C. hotels. I chose one, booked it and was on my way to a great night of sleep after a fun-filled day.