Where to stay in West virginia 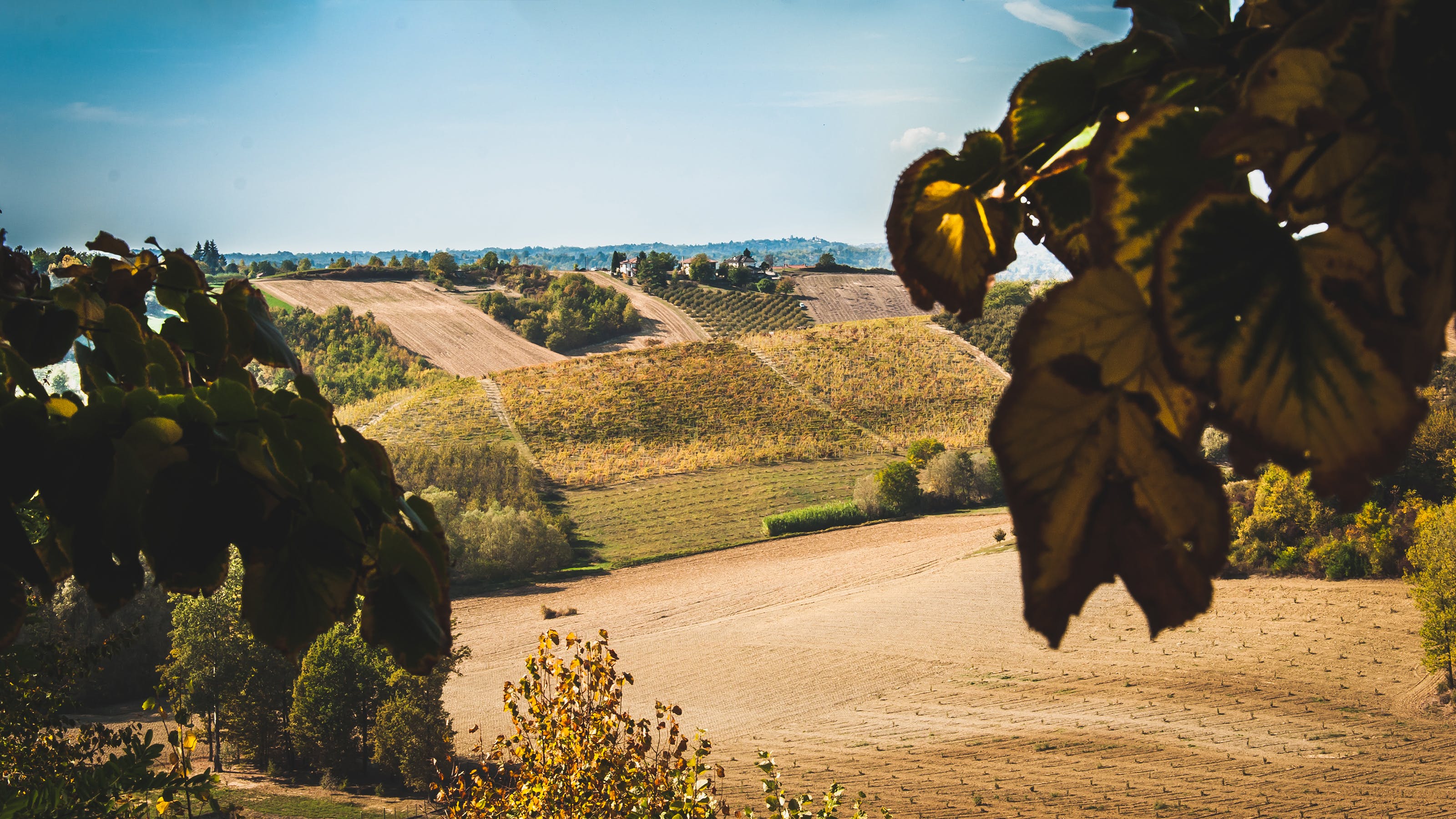 What Guests are Saying About West virginia 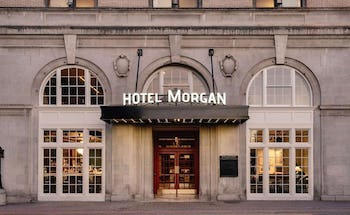 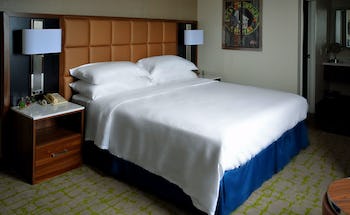 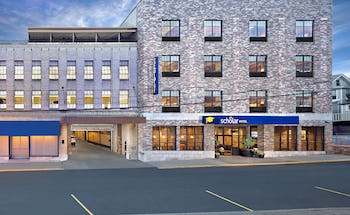 345 Chestnut Street, Morgantown
91%
liked it
&nbsp; (
271 Ratings
)
Had no idea this motel was even here! It had great prices with an amazing location and big spacious rooms. My husband and I enjoyed our stay with no complaints at all.
Bruce M.

When I travel, I unshackle myself from as many different norms as possible. I don't follow a schedule. I don't care about agendas or meetings or making sure I'm on time for things. That's all for the rest of the year, when my days are generally planned down to the minute from the time that I get up until the time I finally go to bed. I was due for a vacation, and I wanted to go to a place that I had never seen before. I also wanted that place to be somewhere I could easily lose myself and have it seem like I was as far away from things as possible. I chose West Virginia, as I had heard it was about as beautiful as any place on the planet and it was going to provide me with that feeling of being away from it all. I just wanted to see what I would be in for if I needed to find a hotel room in West Virginia at the last minute before I left.

I grabbed my phone and searched for apps that helped people find last-minute lodging. I found something called HotelTonight and opened it. I searched for West Virginia hotels and liked how many different options were available. I also liked the quality of the places from which I could choose. Since I knew where I'd be staying the first night, I decided to see what the booking process was all about. It was about a few swipes and taps and that's about it. It was just that easy--I had booked a hotel room in West Virginia in the matter of a minute or so. All I had to do now was a bit of research so I could have an idea of where to go once I got there.

West Virginia Won't Slow You Down

There was so much beauty to be appreciated in West Virginia that the last thing I wanted to do was stop my rental car constantly and wait for traffic lights to change. Fortunately, that doesn't happen very often in the Mountaineer State. In fact, I drove through two counties in Clay and Calhoun that didn't seem to have any stoplights at all. I asked a local about that at lunch one day, and he confirmed that there were no traffic lights in either place. I found that to be quite something, but I appreciated the practicality of it.

Driving around West Virginia is like traveling in a place you never thought could exist. Everything is so different and so beautiful that you lose track of your thoughts. Maybe that's why the state capital of West Virginia has changed so many times, as both cities are unique and beautiful. The first capital city of West Virginia was Wheeling, but it later moved to Charleston. It moved back to Wheeling again but eventually moved back once again to Charleston, where it remains.

West Virginia and Other Countries

As I said earlier, driving through West Virginia is almost like driving through another country. That's not only because of the unique landscape, but it's also because you see the names of cities that you know exist in other countries. Examples of cities I saw include Athens, Cairo, Shanghai and so many others. In fact, no state in the country has cities named after cities in other countries than West Virginia. It's a very global perspective, and in many cases the cities or towns got their names based on where the original immigrants came from when West Virginia was settled.

One thing that you think about when you are in West Virginia is all of the mountains and hills that surround the cities and towns. You also think about the tree cover that seems to be everywhere in the state. I asked around and then even looked it up, as I couldn't believe it, but approximately 75 percent of the land in West Virginia is covered by trees. The forests here also cover other natural wonders such as springs, creeks, waterfalls and just about anything else you could ever imagine in this gorgeous place.

As I headed back to the airport for my flight home, I was struck by all that I had seen and done in such a relatively short amount of time. I had gotten to know some wonderful people and I had seen a place that I had never seen. That's always worth the effort of travel. Speaking of which, that level of effort got a lot lower thanks to HotelTonight. I was able to find West Virginia hotel rooms very quickly when I needed one. I would definitely travel with HotelTonight in the future.

How many hotels are in West virginia?

There are 210 hotels in West virginia available from Hotel Tonight.

What are the best areas to stay in West virginia?

Some of the top areas in West virginia to stay are:
Triadelphia
Weirton
Weston

What are most popular hotels in West virginia?

What are the best hotels in West virginia?

How much is a hotel room in West virginia?

In the last 30 days, HotelTonight prices in West virginia have been as low as $48.92, though the average room costs closer to $90.02 per night.

What is the cheapest time to go to West virginia?

Our hotels prices have varied throughout the year from $89.75 to $112.34 On average, we've seen the cheapest room prices in January

Which hotels in West virginia have a pool?