Find a Hotel Tonight in
Manayunk 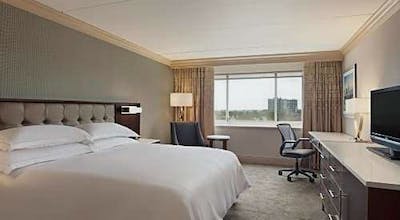 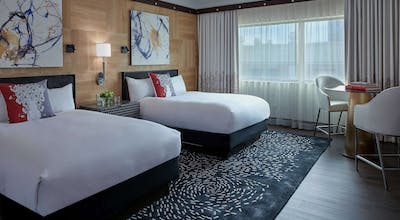 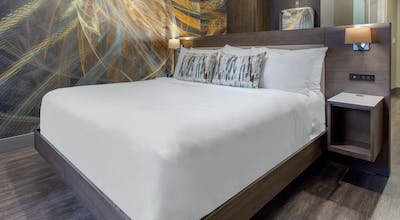 The Study at University City 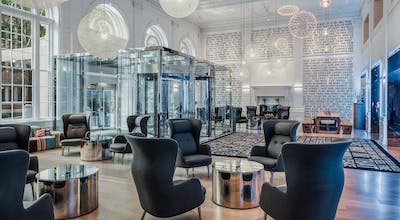 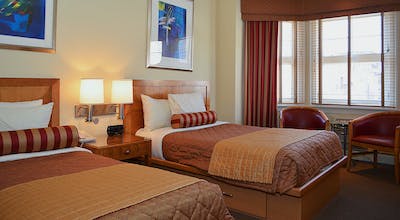 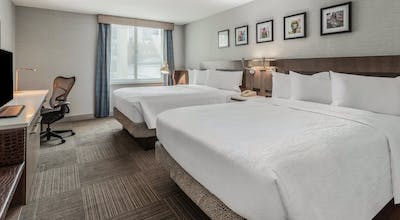 Once a major industrial hub along the Schuylkill River, the waterfront neighborhood of Manayunk is now one of Philadelphia's hippest neighborhoods. Despite the fact that Manayunk has undergone a significant revitalization in recent years, attracting a young, creative crowd along with hip new shops and restaurants, it still has remnants of a blue-collar neighborhood, giving it one of the most interesting vibes in Philadelphia. During a recent trip to Philly, I decided that I wanted to experience the culture and lifestyle of Manayunk locals for myself, so I hopped on HotelTonight's website and booked a great hotel in Manayunk Philadelphia. It took me just a few quick minutes to book a hotel room in the heart of this quirky, creative neighborhood, and just like that I was ready to start exploring the Manayunk neighborhood for myself.

Without a doubt, the heart of Manayunk is its Main Street. Snaking along the edge of the canal, Main Street is easily one of the best shopping and dining stretches in the city. This half-mile long street features over 65 shops, restaurants, bars and art galleries, so Main Street is a hot spot for locals looking for great nightlife as well as foodies and shoppers. To get my bearings of the neighborhood, the very first thing I did was stroll down Main Street, and by the time I reached the end of this popular stretch, I already understood why Manayunk is considered one of Philadelphia's coolest neighborhoods today.

While Manayunk's Main Street provides plenty of great eats and retail therapy, there's much more to this neighborhood than just its urban elements. Given its position along the Schuylkill River, Manayunk is actually a great spot to enjoy the outdoors. The canal towpath, for example, provides a scenic path for walking, running, or biking along the canal, and it's a favorite exercise spot among locals. And if you want, you can also enjoy some water sports on the river, such as kayaking and stand up paddle boarding.

The small sliver of land wedged between the canal and the Schuylkill River is named Venice Island, and it has recently undergone major urban development. This tiny island is lined with beautiful greenery and great walking paths, but its main attraction is definitely the Venice Island Performing Arts and Recreation Center, which is a popular destination for locals looking to enjoy various recreation facilities, such as basketball courts, as well as local theatrical productions. After talking to some locals about Venice Island, I learned that this space has strengthened Manayunk's sense of community.

Philadelphia is a city comprised of small neighborhoods, and Manayunk certainly has become one of my favorite neighborhoods in the city. It also happens to be a favorite neighborhood among locals, whether they're lucky enough to live in Manayunk or not. I was glad I had the chance to explore Manayunk in depth during my recent trip to Philly, and I know that booking my accommodations in the heart of this vibrant neighborhood certainly wouldn't have been as easy or as hassle-free without the help of HotelTonight.