Find a Hotel Tonight in
Pennsylvania

Where to stay in Pennsylvania 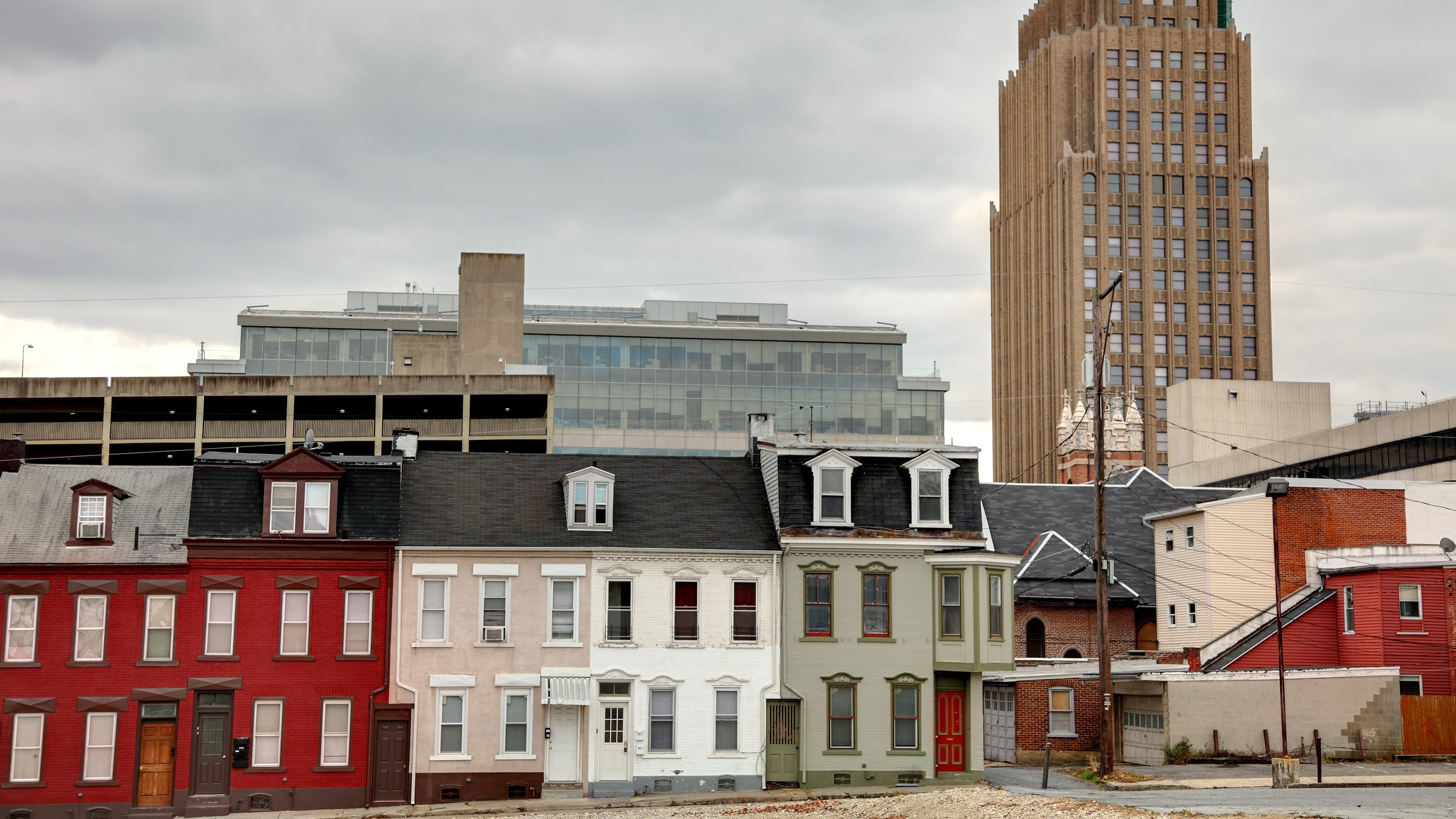 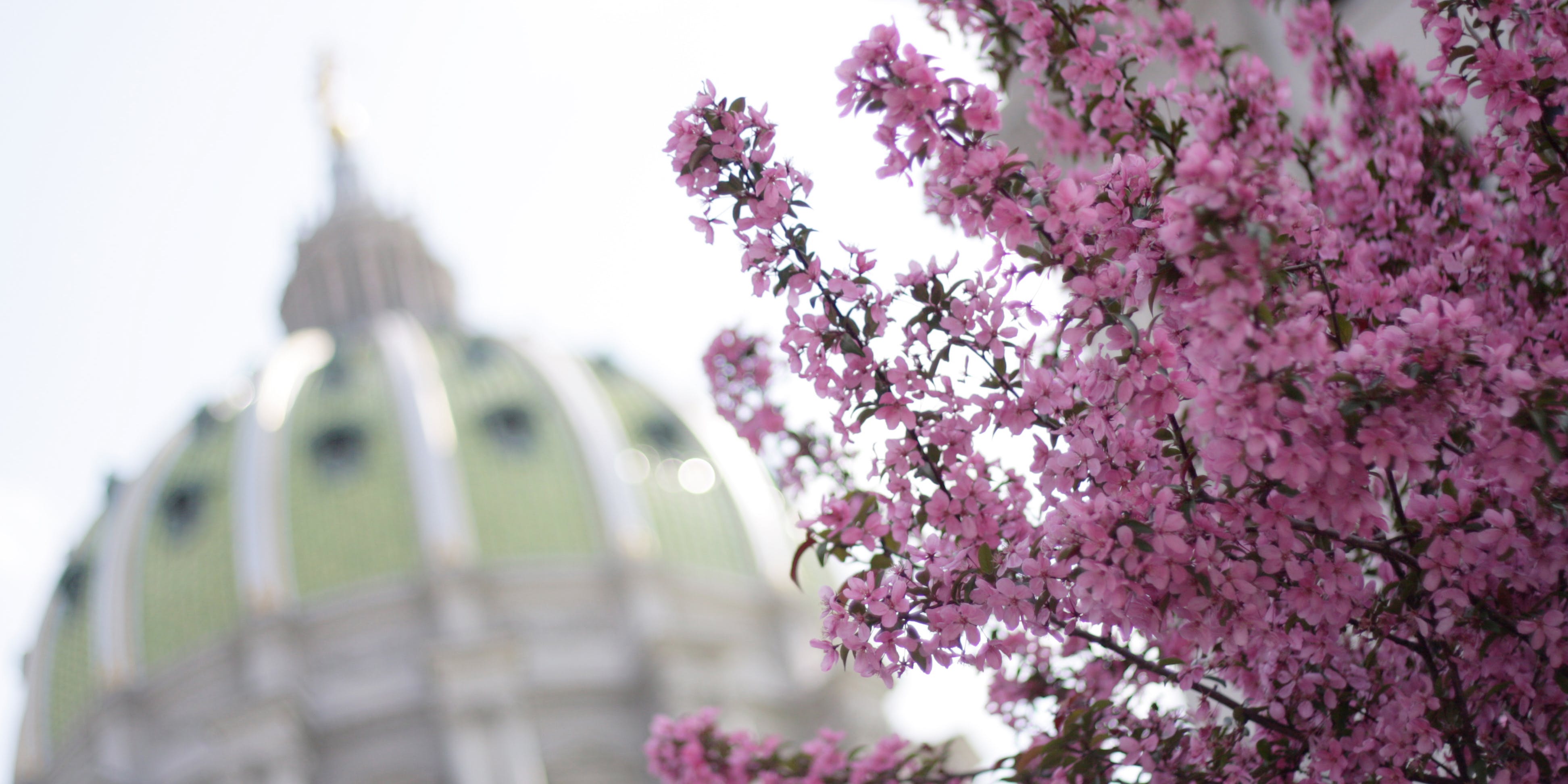 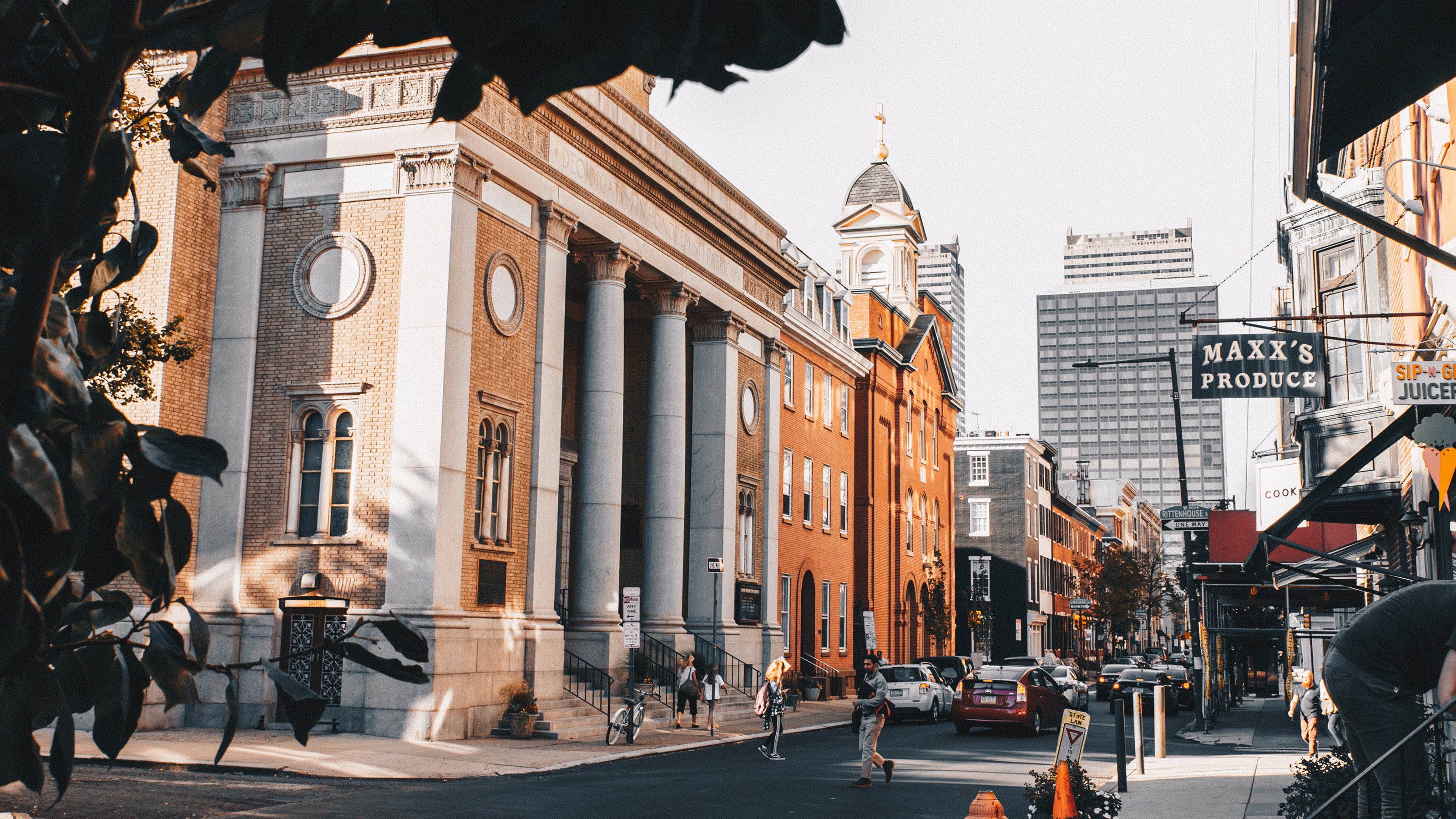 What Guests are Saying About Pennsylvania 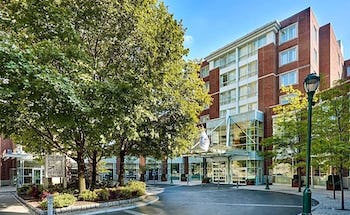 The Inn at Penn, A Hilton Hotel

3600 Sansom St, Philadelphia
96%
liked it
&nbsp; (
337 Ratings
)
This hotel was exceptional in every way. Service, cleanliness, location, food, bed was so comfortable & I love how you can actually adjust the room temp to make it comfortable for yourself. I extended... Show More
Chelar V. 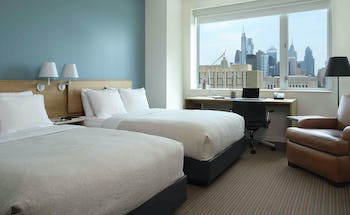 The Study at University City

I was burned out. I was beyond the point where I wanted to even look at a calendar, agree to a meeting request or log onto another video-conference. I had been doing this for 70-80 hours per week for over a year, and I needed a break. I was going to take a vacation. When I do that, I don't fool around. I bring my phone--in case of emergencies only--and that's it. No meetings. No emails. I decided that this year I was going to take some time and travel through the Commonwealth of Pennsylvania. I wasn't going to plan anything specific, per se, but I was going to wander and see where the road took me from one day to the next. The only thing I wanted to be sure of was that I would be able to find a Pennsylvania hotel room should the need arise.

I searched for an app that helped provide last-minute hotel rooms to people, and I found one called HotelTonight. I downloaded it and reviewed the Pennsylvania hotels available. I was impressed with the choices available. I decided to book one for the first night, as I was flying into Philadelphia late and knew I'd be spending the night there. It was all so fast and efficient I couldn't believe it. I had a Pennsylvania hotel room booked within seconds. All I needed to do now, aside from a bit of packing, was some basic research on the area. Doing so gives me some inspiration on where to go and what to see, as I'm as interested in experiencing obscure things as I am seeing famous or historic places. That's what "getting away" is all about, at least to me.

Pennsylvania and the Liberty Bell

Of course, Pennsylvania is home to Philadelphia and all of the history the City of Brotherly Love represents. I toured a bit of that because I do enjoy history and had never seen some of these places. I took a look at the Liberty Bell, and ironically, I found out that Pennsylvania is spelled with only one "n" on the bell. Apparently there were several acceptable spellings at the time, but I found it interesting that the place that the Liberty Bell calls home is not spelled correctly. There were several other interesting historical tidbits to be seen in Philadelphia, but you should see them firsthand to fully appreciate them.

Pennsylvania and the World-Famous Chocolate

Hershey, Pennsylvania, of course, is home to Hershey's Chocolate, which is only about the most famous chocolate in the entire world. I toured the area and it was worth the effort to get there. I also found out that the founder of Hershey's, Milton Hershey, had booked passage with his wife on the Titanic. They had traveled to Nice, France and were set to return on the "unsinkable" ship, but returned to the United States early. There's no telling what would have happened to this iconic company had he been on that doomed voyage.

Pennsylvania Defies the Laws of Gravity

The drive between Philadelphia and Pittsburgh is quite scenic. It's also unique, there is a place near the not-famous city of New Paris that is home to an attraction that truly does need to be seen to be believed. It's called Gravity Hill, although it really ought to be called Defying-Gravity Hill. I stopped at the appropriate spot, got out of my vehicle and watched people release tennis balls. The tennis balls rolled uphill. As it turns out, there is more than one of these spots across Pennsylvania and others around the world, but I was absolutely fascinated when I saw this.

Pennsylvania Is the Home of "Rock" Music

As I drove around the rural parts of Pennsylvania a bit, I came across a little place known as Upper Black Eddy. In this town is another fascinating location known as Ringing Rocks County Park. I had heard that there are rock formations there that, when struck, make ringing sounds. Much like Gravity Hill, I had to see this for myself. A lot of visitors were there that day, and I was extremely pleased to see that the stories were true. There were ringing sounds and it was an amazing thing to see.

As I made my way to Pittsburgh for my flight home, I thought about what a great vacation it had been. I had seen history, things you don't normally see and I had met a lot of very nice people. I also got to trust my new HotelTonight app. Every time I needed a place to stay, I opened HotelTonight and it had me in a Pennsylvania hotel room within minutes. I looked forward to future travels with my new app companion.

How many hotels are in Pennsylvania?

There are 1039 hotels in Pennsylvania available from Hotel Tonight.

What are the best areas to stay in Pennsylvania?

Some of the top areas in Pennsylvania to stay are:
King of Prussia
Harrisburg
Philadelphia

What are most popular hotels in Pennsylvania?

What are the best hotels in Pennsylvania?

How much is a hotel room in Pennsylvania?

In the last 30 days, HotelTonight prices in Pennsylvania have been as low as $46.92, though the average room costs closer to $150.49 per night.

What is the cheapest time to go to Pennsylvania?

Our hotels prices have varied throughout the year from $122 to $166.87 On average, we've seen the cheapest room prices in January

Which hotels in Pennsylvania have a pool?