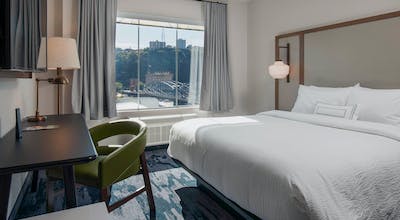 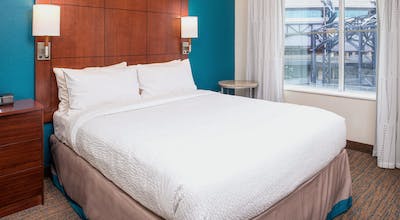 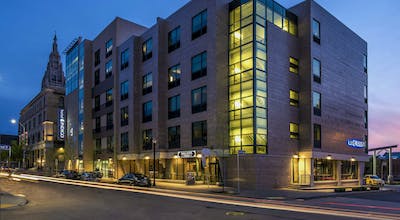 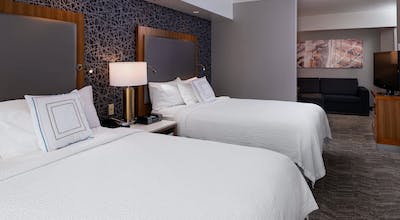 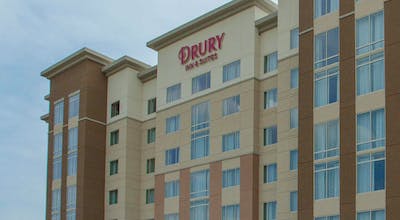 Tonight’s Hotels Under 85 $US 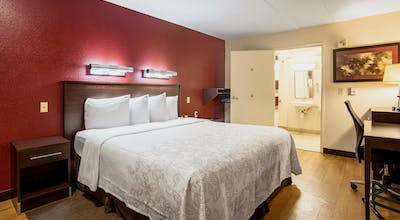 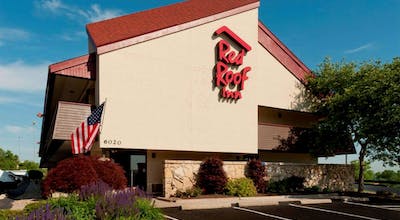 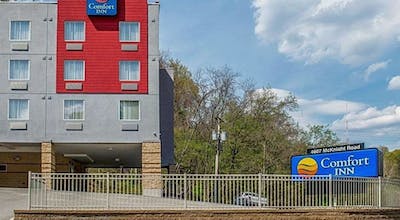 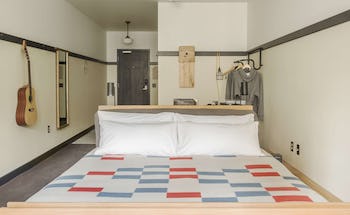 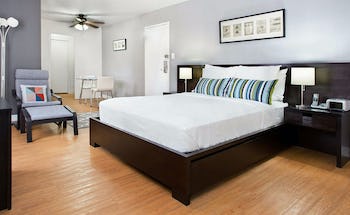 5405 Fifth Avenue, Pittsburgh
96%
liked it
(
261 évaluations
)
The suite was big, had a full kitchen, and the service was excellent!
Haley S. 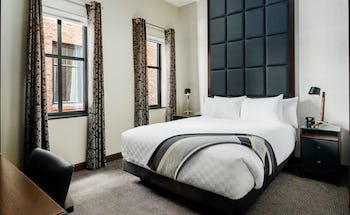 453 Boulevard of the Allies, Pittsburgh
91%
liked it
(
1 306 évaluations
)
Great location, newer hotel, compact rooms. Do not stay in rooms on the 9th floor below the terrace. If an event is going on noise carries to the floors below with ease.
Greg W.

There are 54 hotels in Pittsburgh available from Hotel Tonight.

In the last 30 days, HotelTonight prices in Pittsburgh have been as low as $52.73, though the average room costs closer to $100.85 per night.

Our hotels prices have varied throughout the year from $85.48 to $129.01 On average, we've seen the cheapest room prices in April

There are 27 hotels with pools in Pittsburgh. Some of them are:
Hampton Inn & Suites Pittsburgh-Downtown
Wyndham Grand Downtown
• 82% of HT bookers liked it
Doubletree by Hilton Pittsburgh Green Tree