Find a Hotel Tonight in
Lovejoy 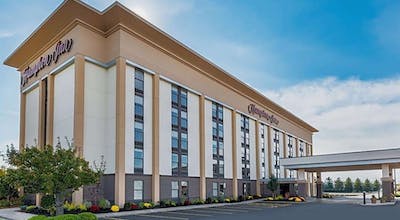 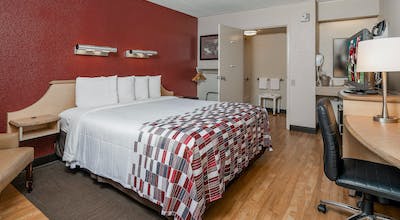 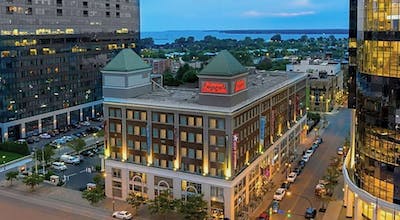 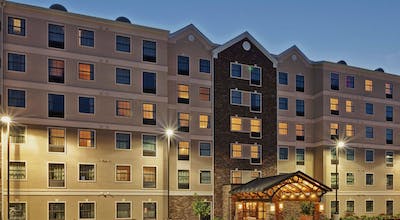 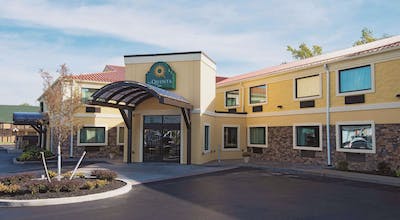 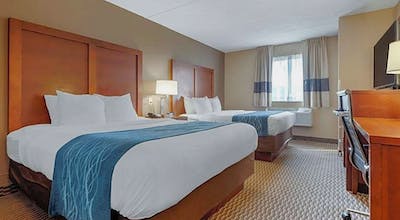 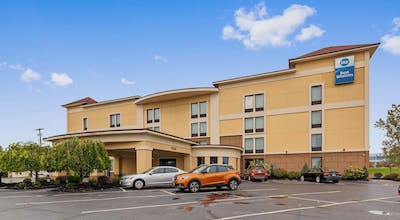 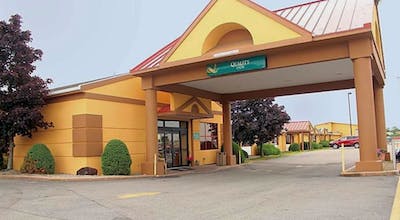 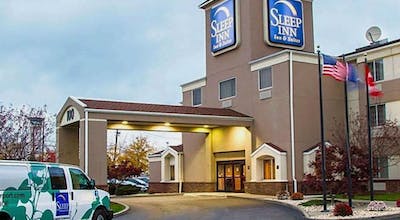 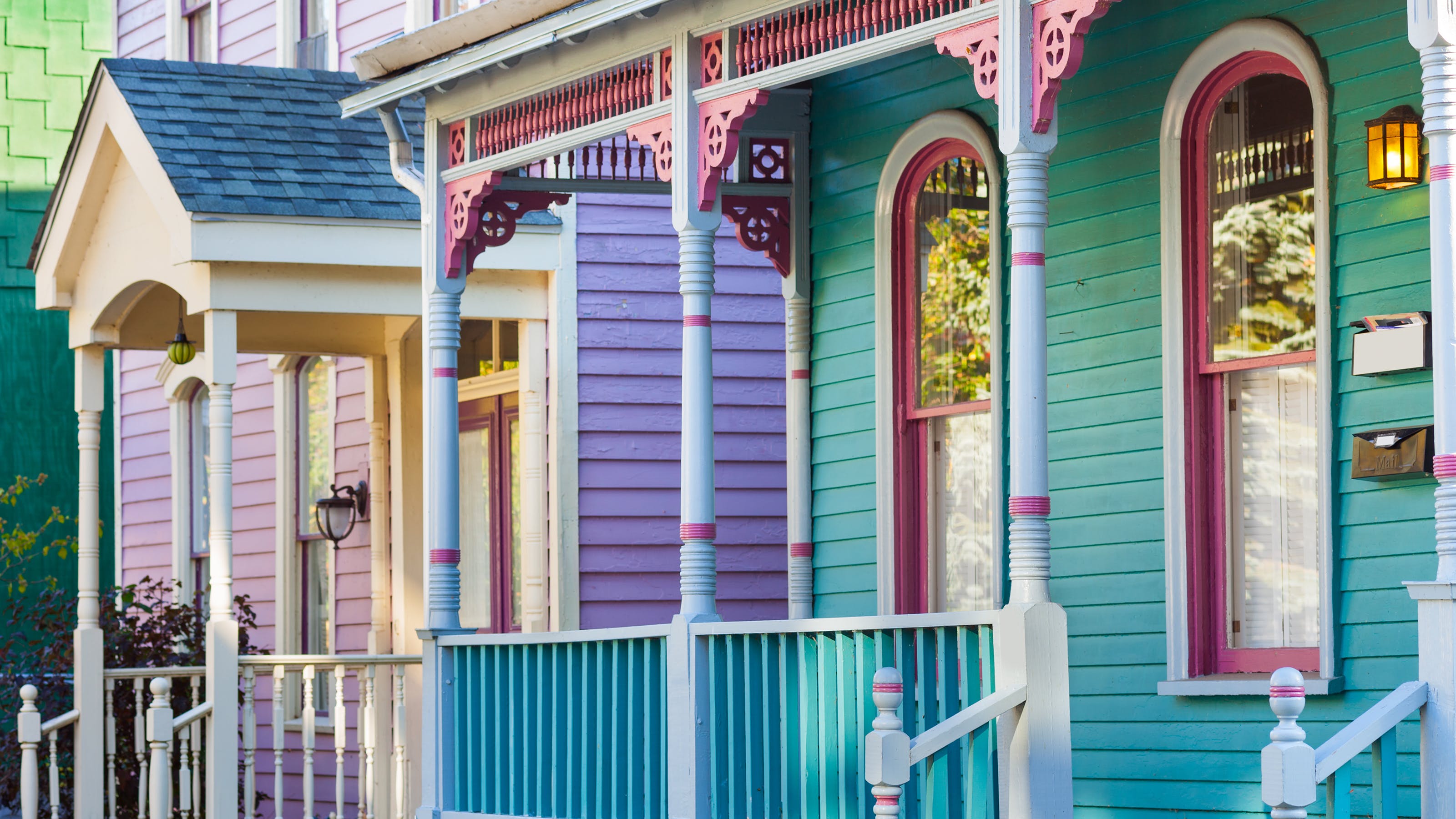 Lovejoy may not be first on your list of places to visit in Buffalo, but I believe this underrated neighborhood deserves more attention than it gets. Originally a German and Polish immigrant neighborhood, Lovejoy is now primarily known as an Italian American neighborhood. The rich culture of this neighborhood is one of its many charms, and it's why I decided to veer off the beaten path and stay near Lovejoy during my recent trip to Buffalo. While most visitors never even step foot in Lovejoy, I wanted to see a different side of the Buffalo that locals know and love, so I booked a great last-minute Lovejoy hotel through HotelTonight. Planning spur-of-the-moment trips, whether for business or pleasure, has never been easier now that I always have the HotelTonight app at my fingertips.

Some locals call this particular Buffalo neighborhood Lovejoy, while others still call it by its nickname, Iron Island. The nickname was given to the district because Lovejoy is almost entirely surrounded by train tracks, so it is an "island" surrounded by iron. So if you find yourself in Buffalo and keep hearing about the neighborhood Iron Island, just know that they're not talking about an actual island. They're talking about the small, historic neighborhood of Lovejoy.

One thing that I noticed immediately about Lovejoy was the amount of churches in the neighborhood. From Catholic churches to Evangelical Baptist churches, this neighborhood has no shortage of churches, which provides plenty of interesting sights for those interested in either religion or architecture. In recent decades, many of the Catholic churches in the area have sadly been shuttered, but there are still plenty of beautiful old churches to visit throughout Lovejoy.

Lovejoy may not be the most central neighborhood in Buffalo, but locals love it because it feels like a real community. Part of its community charm comes from its abundance of public parks, such as Hennipin Park and Davey Park. At these parks, you'll find locals enjoying the green, open spaces by walking, running, biking or playing sports. If you want to see how locals live in Buffalo, Lovejoy is a great neighborhood to visit. While it's not home to Buffalo's most popular attractions, it is an authentic Buffalo neighborhood where you can find plenty of friendly locals –who are sure to offer you great tips for enjoying their city.

I have visited Buffalo many times over the years, but I had never been to Lovejoy until my recent trip. Since I wanted to branch out and explore new parts of the city, I decided to book a hotel near Lovejoy, also known as Iron Island. Experiencing a new side of the city proved to be just what I needed to fall in love with Buffalo all over again. Lovejoy has its own quirks and charms, and at its heart it's a very traditional neighborhood. And, of course, since I booked my Lovejoy hotel through HotelTonight, I was able to find a great hotel that quickly became my home away from home in Buffalo.