Find a Hotel Tonight in
Embarcadero 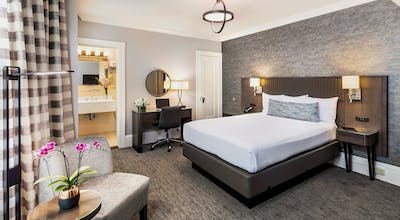 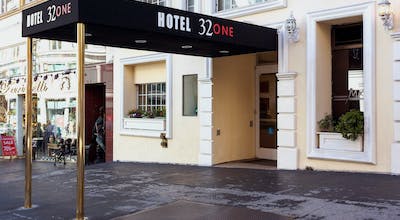 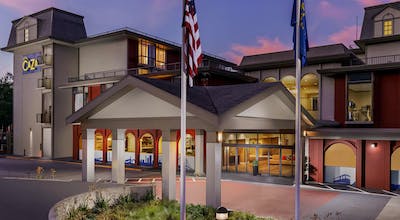 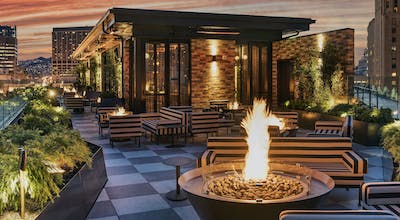 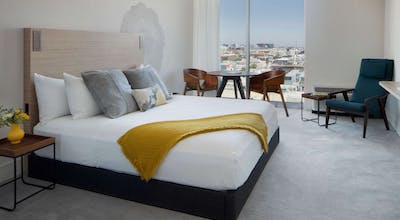 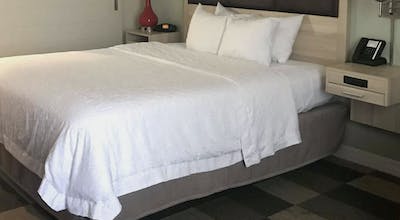 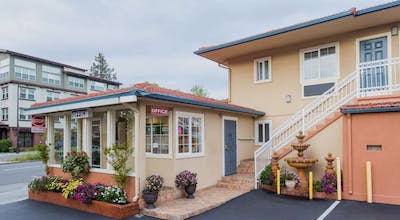 HotelTonight – Embarcadero Hotels at the Ready

San Francisco is a city with a unique culture and vibe, and you feel that almost no matter where you are in the city. Despite all of its commonality in terms of culture, there are little differences that you can see starkly in every neighborhood that you visit. I've been making it a hobby of mine lately to take an extra day on each of my work trips to San Francisco to explore a new neighborhood for those 24 hours I finagle for myself. On my most recent trip there, I decided to spend my 24 hours exploring and getting to know the Embarcadero neighborhood. I hadn't really seen it before, so I couldn't want to find out what I had been missing. I wasn't worried about lodging, either, as I had my HotelTonight app on my phone. This app had helped me find last-minute hotel rooms instantly in all kinds of places, so I knew it would be no trouble finding an Embarcadero hotel room instantly when the time came to do so.

The first place I visited when I got to the Embarcadero was the waterfront. It was here that I learned a bit about the history of this part of town. It was originally built in the 19th century along the eastern shoreline. It was built to be an augmented port, and for a time it was extremely busy. As the years passed, several other efforts were made to reinvent this part of town, and most of them were changes that aligned with the times. These days, it's a laid-back community along the water, and that was just fine with me on that warm day.

I could tell early on that it was going to be a walking day, and that was fine with me. I was more than happy to do so when I discovered this jewel known as Justin Herman Park. It was an enormous park right in the middle of the community, and it was an expanse of green and open space. No matter where you walked in the park, you could look around and see landmarks and views that just begged you to pull out your camera and take some photos. It was a piece of quiet in the middle of an exciting day.

When you have a lot of different building going on over the years, it can be difficult to figure out what to do with all of the buildings. The Embarcadero Center is an enormous structure that seems to incorporate several different eras into one structure. It's full of shops and is also home to a farmer's market, although I was sad that it wasn't open that day. I, once again, walked around and got a small bite to eat before realizing it was time to call it a day.

I pulled out my phone, opened HotelTonight and found an Embarcadero hotel room within two blocks of where I was. I was thankful for that, as I was ready to crash. It had been a fun day, but it was time for a quiet night.