Find a Hotel Tonight in
Arizona

Where to stay in Arizona 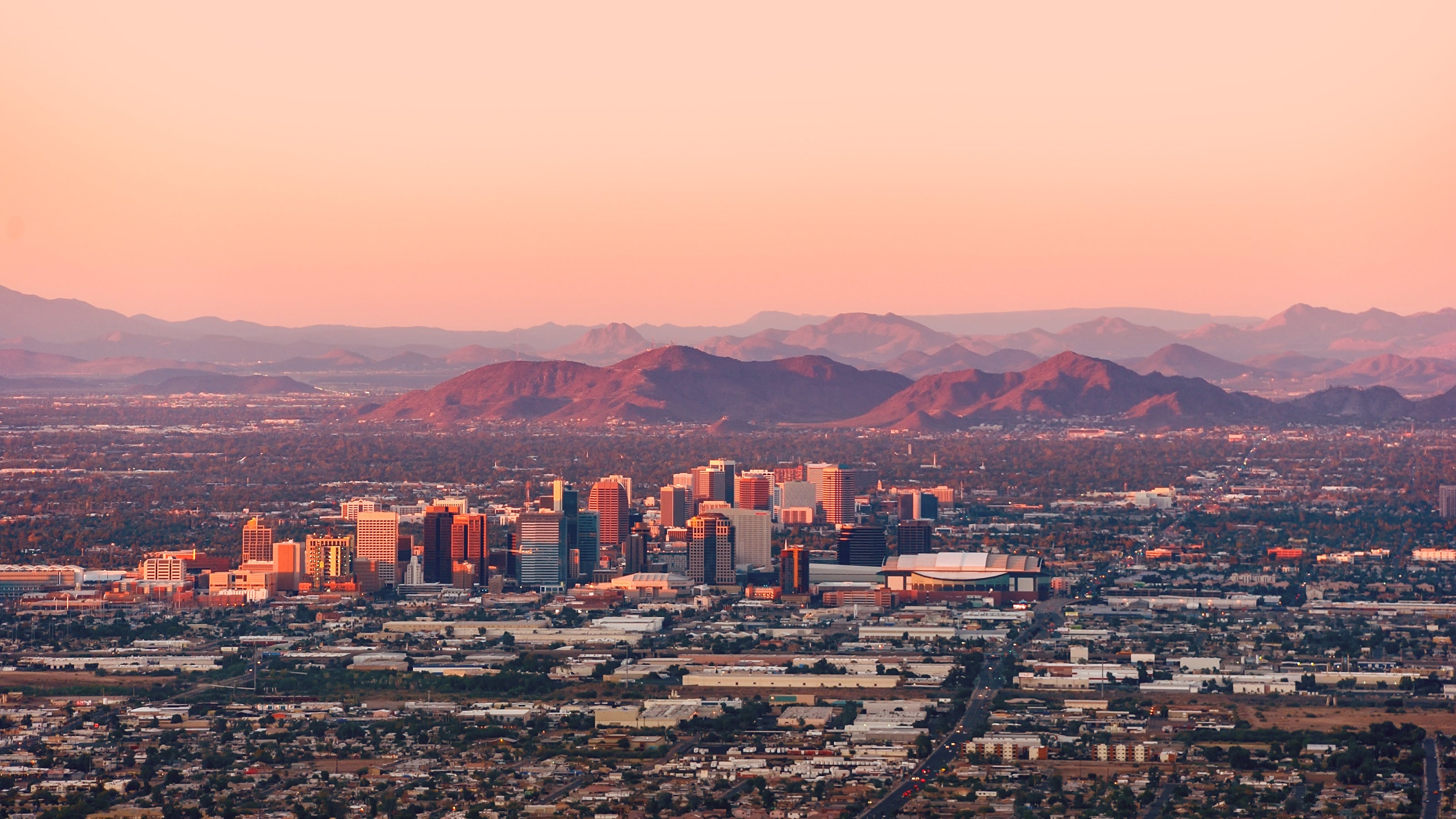 What Guests are Saying About Arizona 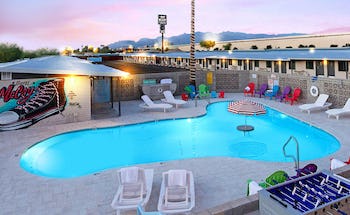 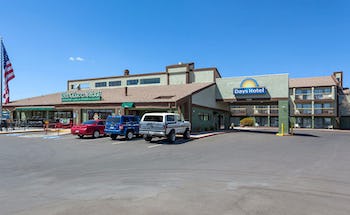 2200 East Butler Ave, Flagstaff
94%
liked it
&nbsp; (
993 Ratings
)
Bed was too firm for me but I laid on top of the fluffy pillows. Otherwise extremely clean hotel, nice staff, good location.
Erica F. 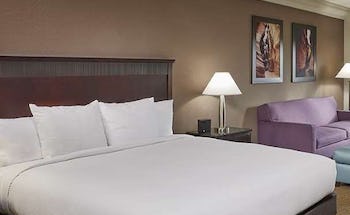 1011 W Holmes Ave, Mesa
92%
liked it
&nbsp; (
468 Ratings
)
The service at the bar/restaurant was incredible. They were accommodating to our entire group during our whole stay.
Kristi B.

Arizona is a state that leads many people to think of one thing: the desert. While the desert is certainly a big part of the Arizona landscape, there is so much more to see and do there that I decided that my next roaming trip would be to the Grand Canyon State. I wanted to experience all that the state had to offer, or at least as much of it as possible. The only thing that I kept wondering about was lodging, as I wasn't sure where I would wind up on any given day. I could plan ahead and keep a tight schedule and make sure that I was on time for everything, but that's not how I prefer to travel. I like to wander and explore and see things on my own time. After all, that's what vacations are all about to me.

I decided to see what the world of apps had to offer for my journey. I pulled out my phone and searched for apps that provide last-minute hotel reservations. I found something called HotelTonight, and I gave it a try. When I searched for Arizona hotel rooms, I found a wide array of choices. I decided to book my first night in Phoenix, as that was the most logical place for me to start. I was thrilled to find out that I could reserve a room within a few clicks. It was just that easy. All I needed to do now was figure out generally where I was going to go based on interesting tidbits about Arizona. I found quite a list on which to base my journey.

Arizona Is the Copper State

Arizona produces more copper than any state in the country. The mines here are huge, and this is a fact that is not lost on Arizonans. The roof of the state capitol building in Phoenix is filled with copper, and according to those who lead tours of it the amount of copper in the roof is equivalent to 4.8 million pennies, which would be $48,000 in pennies. The copper in the building is striking to see firsthand.

Arizona Has the Most Remote Town

If you spend time in the Grand Canyon, you see a lot of different things. If you're really adventurous, as I tend to be, you can visit a town called Supai Village in the Havasupai Indian Reservation. Its population is just over 200 people. It is located at the base of the Grand Canyon. The village is so remote that the mail here is delivered by pack mule.

Arizona Has Some Very Old Trees

I visited the Petrified Forest National Park, and it was unlike anything I had ever seen. It was enormous – more than 95,000 acres in size – and there is no camping there. That was fine with me, as I had HotelTonight at my disposal. I did see some trees that reportedly date back to the Triassic Period, which was between 200 and 250 million years ago.

Arizona Is Home to the Original London Bridge

Despite its old trees and old canyon, most people think of Arizona as a relatively young place in terms of when it was formed and what can be found there. However, Lake Havasu City is the current home of the original London Bridge. It was shipped to its current location in separate blocks through the Panama Canal and driven from California. It was rededicated in 1971.

I spent some time in Flagstaff, which has an elevation of approximately 7,000 feet. It is a beautiful place with an average of nearly 300 sunny days per year, but it is far different in terms of climate from the rest of the state. Flagstaff averages over 100 inches of snow per year, and snow is not something you think of when you visualize Arizona.

Sedona is one of the more interesting places you'll ever see in any state. There are several different things that bring people here, and the landscape is certainly one of them. Red sandstone formations surround the city, and they appear in different colors as the sun moves through the sky. The Red Rocks are the source of much in the way of spirituality according to some.

HotelTonight – Arizona Hotels as You Move

I had a lot of fun getting to see so much of Arizona. This is a diverse, historic and extremely interesting place with more happening than just the desert. I saw different cities including Phoenix and Sedona and more interesting parts of nature than I ever knew existed here. I would definitely come back to see Arizona someday, and whether I return here or go somewhere else for my next trip, I will do my vacation my way with the help of HotelTonight.

How many hotels are in Arizona?

There are 734 hotels in Arizona available from Hotel Tonight.

What are the best areas to stay in Arizona?

Some of the top areas in Arizona to stay are:
Kingman
Sierra Vista
Prescott

What are most popular hotels in Arizona?

What are the best hotels in Arizona?

How much is a hotel room in Arizona?

What is the cheapest time to go to Arizona?

Our hotels prices have varied throughout the year from $122.18 to $211.42 On average, we've seen the cheapest room prices in August

Which hotels in Arizona have a pool?