Find a Hotel Tonight in
Southtown 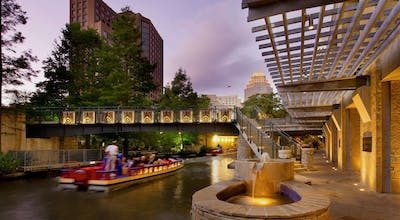 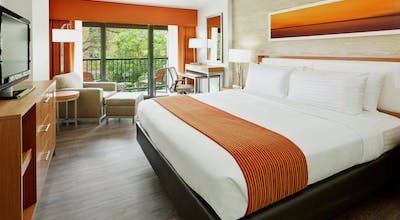 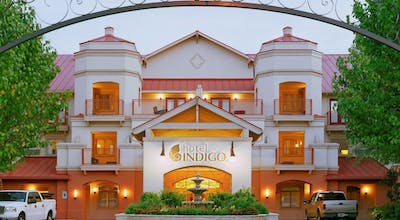 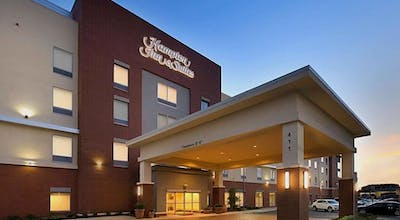 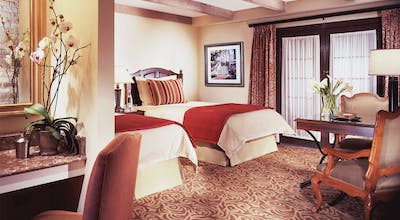 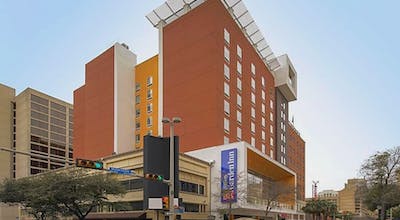 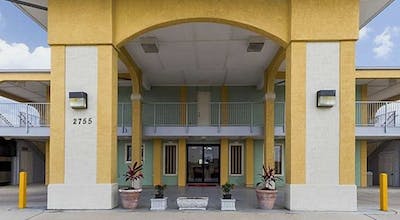 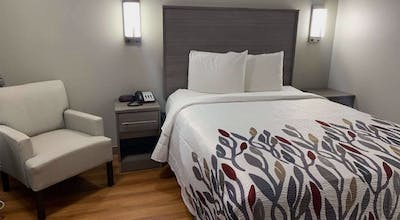 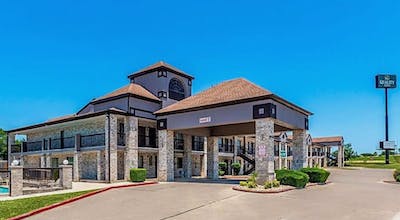 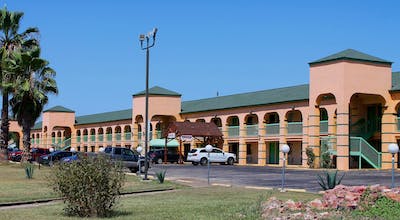 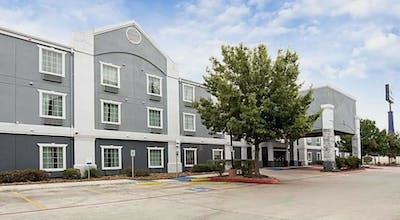 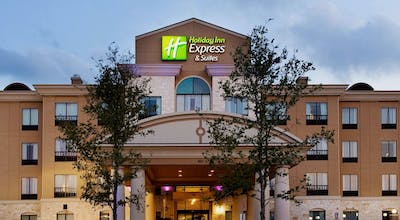 Where to stay in San Antonio 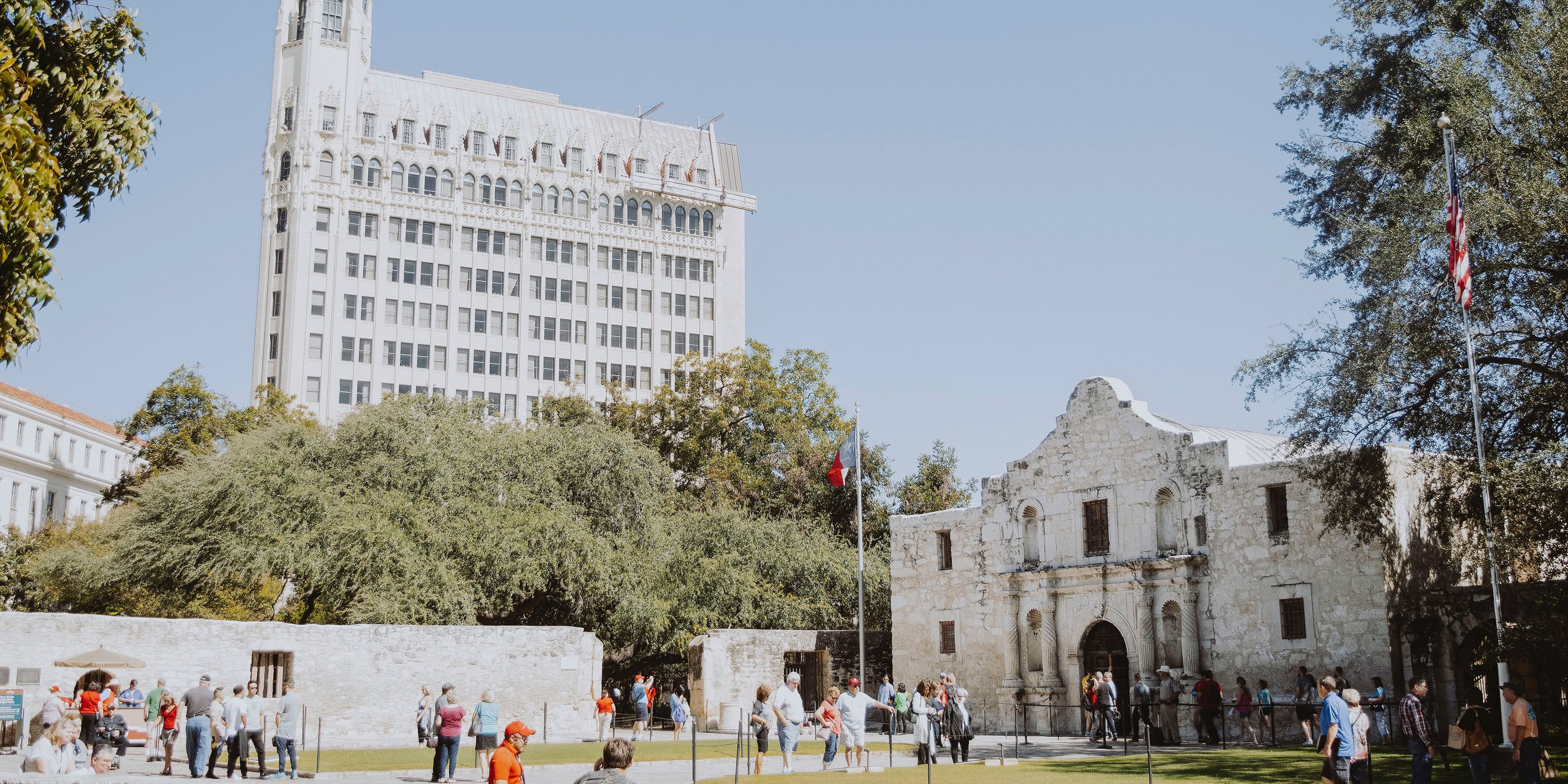 More nearby neighborhoods in San Antonio

Most visitors flock to the Alamo as soon as they arrive in San Antonio, but I didn't want to fight throngs of tourists during my short stay in this Texas city. Instead, I wanted to explore the locals' favorite spots of San Antonio, as I always believe that's the best way to really experience a city. At the recommendation of several locals, I decided to stay in Southtown, San Antonio's edgiest neighborhood. This is the neighborhood where San Antonio's creative, hip young crowd lives and plays, so I didn't even hesitate to book my Southtown San Antonio hotel on HotelTonight's app. After a few scrolls and taps on my phone, I had booked a great hotel in the center of trendy Southtown and was ready to see what all the hype was about over this popular San Antonio neighborhood.

Calling all history buffs and architecture lovers--this is a neighborhood you won't want to skip while in San Antonio. The historic King William District features elegant old homes from the 1800s and early 19th century, and it became Texas' very first historic district. Today, the King William District is one of San Antonio's most fashionable neighborhoods, and it's easy to see why when you walk, bike or drive past its stately historic homes and tree-lined streets. I decided to explore this neighborhood on bike, which is a convenient mode of transportation throughout most of San Antonio.

Since Southtown is considered San Antonio's hottest up-and-coming neighborhood, it has naturally attracted the city's most creative residents. You can get a feel for the creative energy of Southtown at the Blue Star complex, a historic warehouse district that has been transformed into an arts and cultural district. This multi-use complex is home to artists' studios, a microbrewery, performance spaces and galleries, so it's definitely one of the most unique places to explore in San Antonio. Leave the Alamo to the tourists and check out places like Blue Star, where you can experience the real San Antonio alongside locals.

San Antonio may be the second largest city in Texas, but so many of its neighborhoods provide a tight-knit, small town atmosphere, like Southtown, for example. This hip, creative neighborhood is off the beaten path, which is why so many tourists overlook it. However, I think it's one of the coolest areas to explore when you visit San Antonio, which is why I was glad I booked my Southtown San Antonio hotel through HotelTonight. Staying in this edgy local neighborhood gave me an insight into what it's like to actually live in San Antonio, and I've got to say--this is an pretty cool place to live.