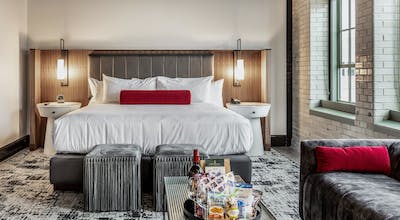 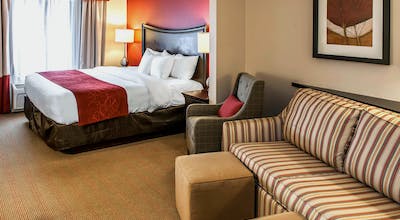 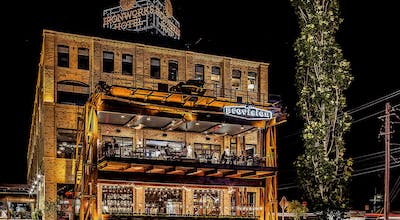 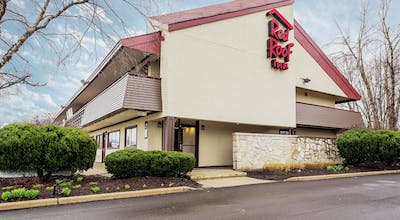 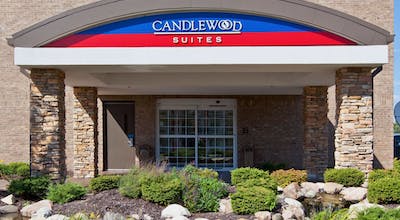 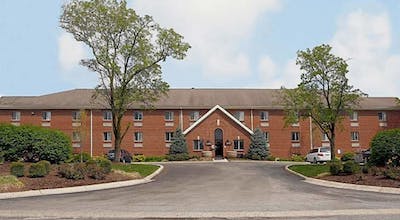 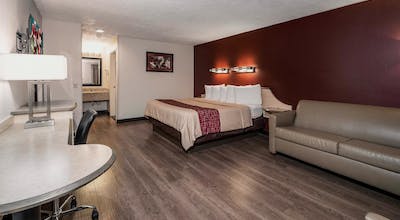 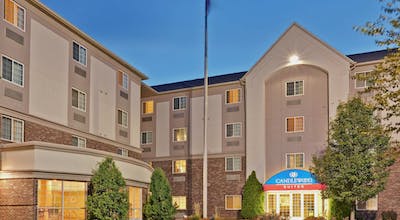 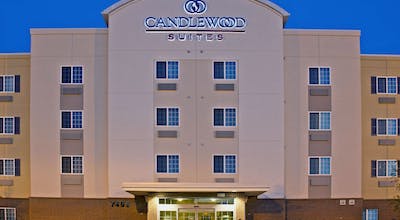 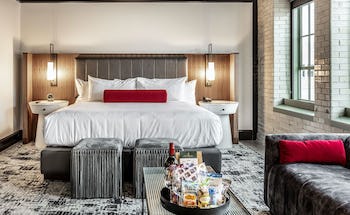 850 Massachusetts Ave, Suite 100, Indianapolis
99%
liked it
&nbsp; (
147 Ratings
)
Really awesome space, rooms very quiet and bathroom was well appointed. Only knock would be long walk from elevator to room but it’s in such a great part of Indy, where walkable to any type of cuisine... Show More
Benjamin K. 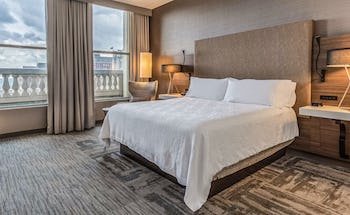 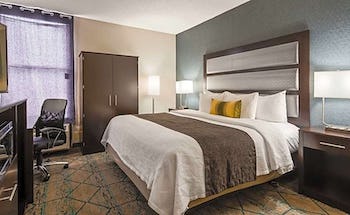 7220 Woodland Drive, Indianapolis
88%
liked it
&nbsp; (
77 Ratings
)
The hotel was very clean & front desk staff were great while we were checking in. Everything was as advertised
Eryn W.

There are 53 hotels in Downtown available from Hotel Tonight.

Our hotels prices have varied throughout the year from $146.37 to $193.52 On average, we've seen the cheapest room prices in December