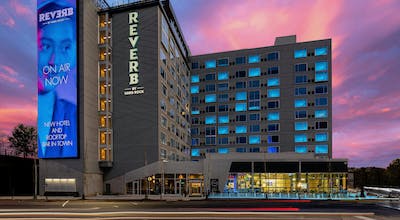 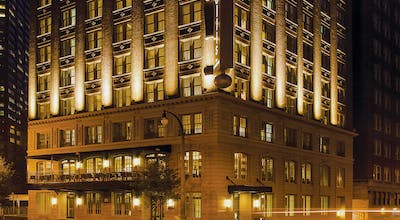 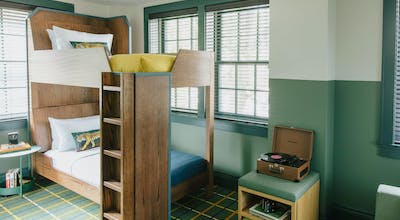 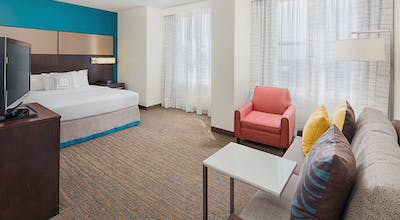 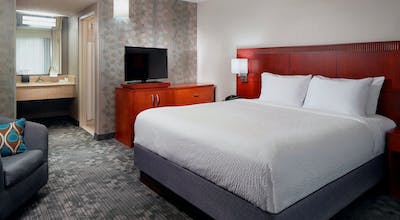 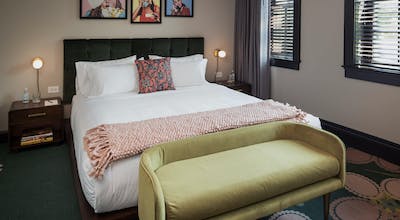 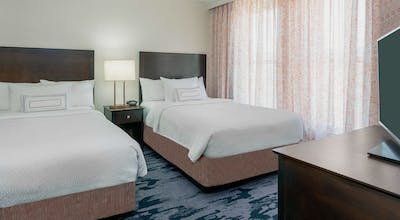 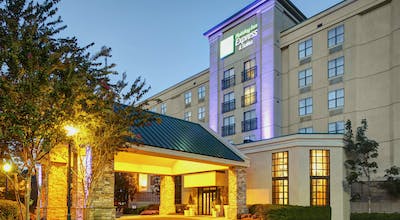 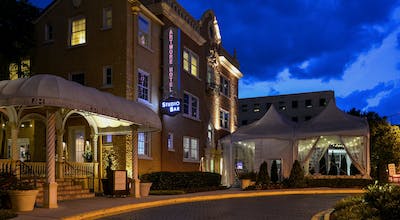 The Old Fourth Ward neighborhood has several green spaces that have made it one of the premier neighborhoods to live in Atlanta. O4W is home to the Atlanta Beltline, a former railway corridor that has been redeveloped as a multi-use outdoor trail. This green trail winds through the heart of the city and provides a great area for locals to run, walk and bike in the middle of a busy metropolis. This neighborhood is also home to the Historic Fourth Ward Park, a 17-acre green oasis in the heart of a big city, which is one of the locals' favorite parts of the O4W.

Atlanta has no shortage of great food, and some of its top restaurants are located in the Old Fourth Ward. If you're looking for great dining and nightlife options, you'll want to head to O4W's Edgewood Avenue, which is lined with fantastic restaurants, cool speakeasies and trendy dive bars. Many of Atlanta's hottest nightlife spots are located on Edgewood Avenue, so be sure to wander this vibrant street once the sun goes down.

In my opinion, one of the best parts of traveling is eating like a local. To do that in the Old Fourth Ward, you'll need to shop at some of the popular local markets, such as the historic Sweet Auburn Curb Market and the Freedom Farmers Market. My favorite market in all of Atlanta, though, is the Ponce City Market, a 1.1 million square foot indoor market full of great restaurants and shops. When you walk through the Ponce City Market, you might recognize similarities to the popular Chelsea Market in New York, which it was modeled after.

If you love history, beautiful green spaces and fantastic food, you will certainly love the Old Fourth Ward. This historic Atlanta neighborhood has recently become one of the hippest areas in the entire city, so the area is consistently full of locals enjoying the trendy dining and nightlife options, beautiful public parks and renovated historic spaces. After spending a couple of days in the O4W, I realized this may be my new favorite area of Atlanta, so you can bet that I'll rely on HotelTonight to book my Old Fourth Ward hotel on any future trips to Atlanta.