Find a Hotel Tonight in
Georgia

Where to stay in Georgia 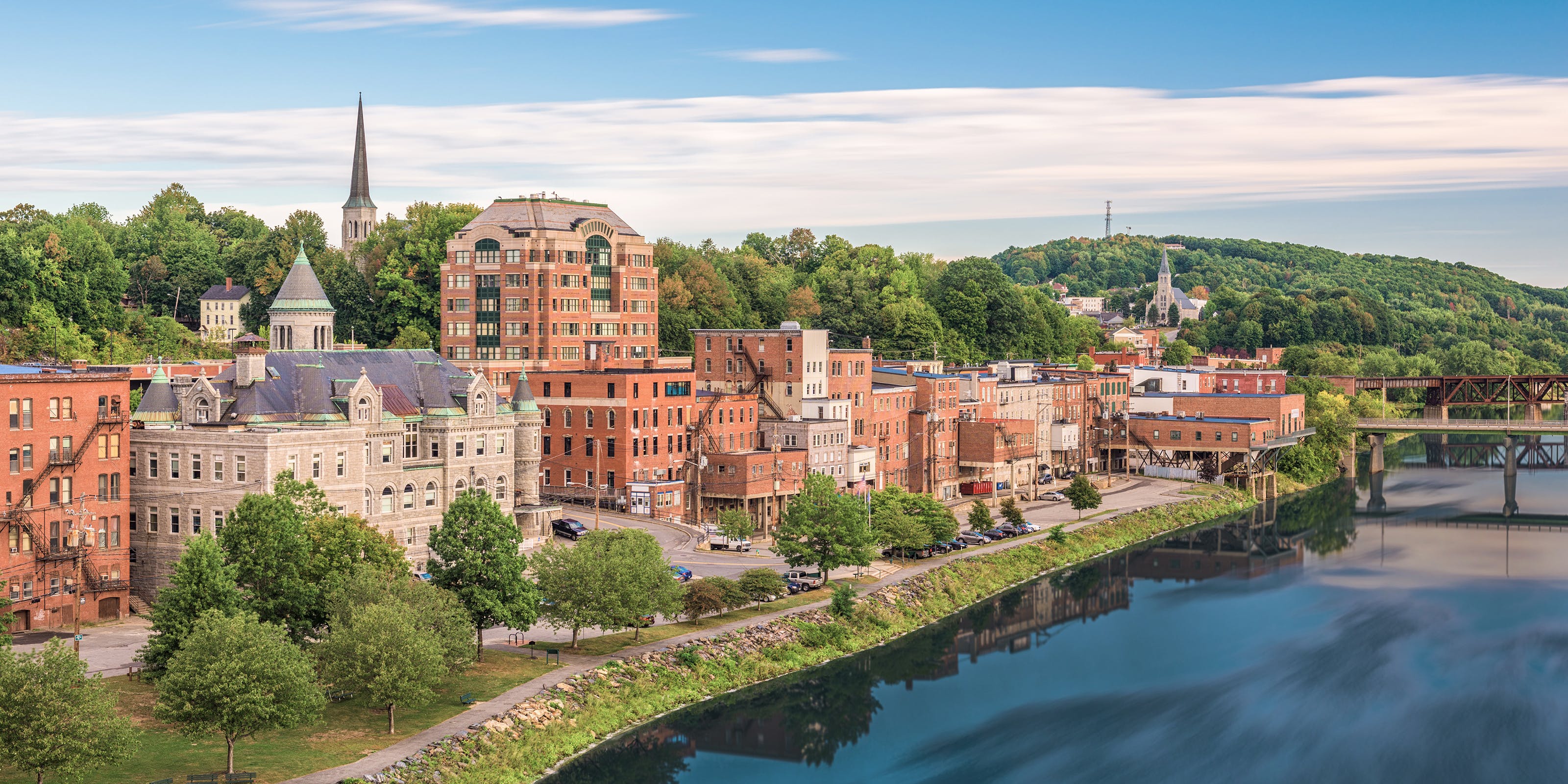 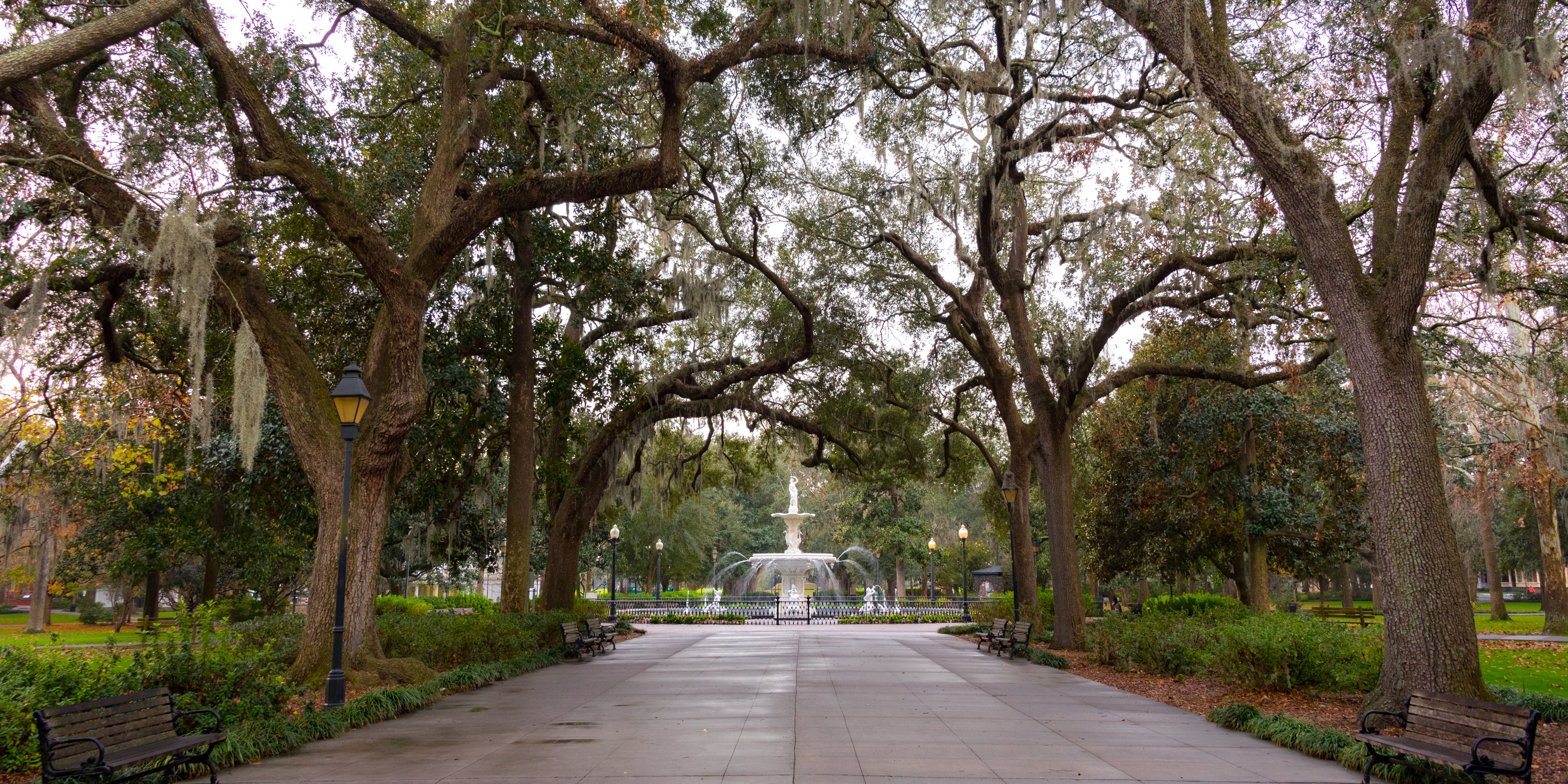 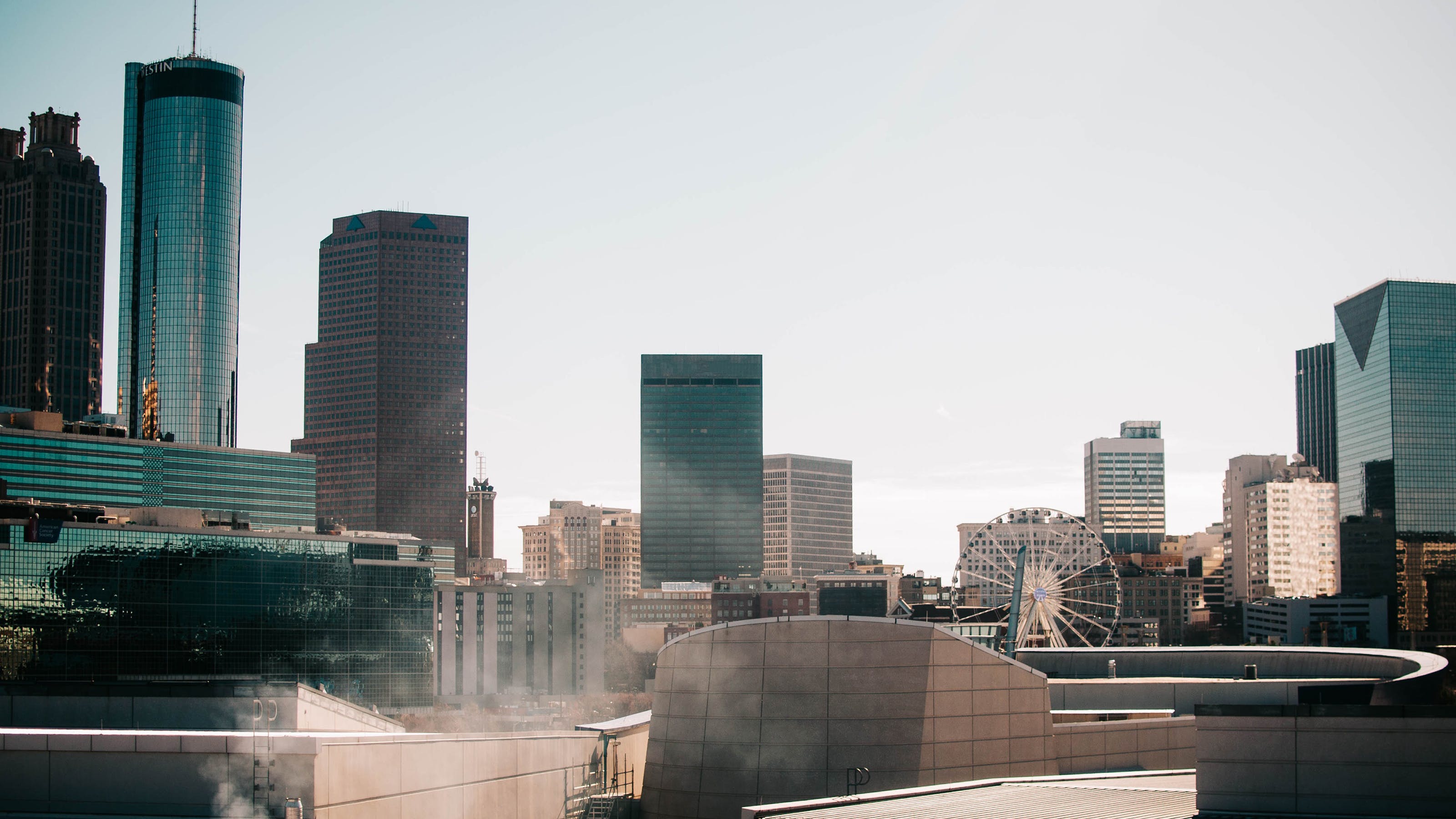 What Guests are Saying About Georgia 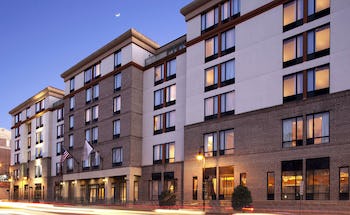 411 W Bay Street, Savannah
95%
liked it
(
337 Ratings
)
This hotel is in an excellent location with easy access to the Riverfront. All of the staff were helpful and friendly as well. For a great deal, we had a large room with a jacuzzi tub and shower bath... Show More
Mera G. 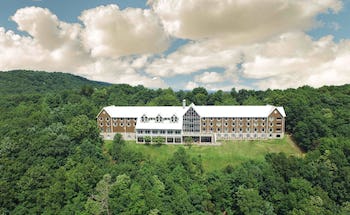 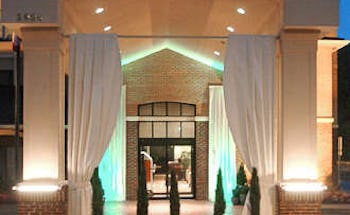 There are certain parts of the United States that I have always wanted to see but have never been able to for whatever reason. Partly because of that, I like to pick a state when I have some vacation time coming and go explore it. I recently realized that I needed to use some vacation time before losing it, so it was time to pick another state and go see it. I picked Georgia for my next adventure. I was looking forward to just going wherever the road took me, but I had learned the hard way in the past that the one piece of planning that I should handle if possible is knowing how to find lodging if I need something at the last minute. I decided to see if there was an app out there to help me find a Georgia hotel room if the need arose.

I grabbed my phone, which was the one piece of technology that I'd have with me while I bounced around in the Peach State. I searched for last-minute hotel apps and found one called HotelTonight. I liked how it looked and I was pleased to see so many options when I searched for Georgia hotels. I was also impressed to see hotels of such high quality. The rates that were posted were also extremely reasonable. I tried to book a hotel for the first night, as I knew I'd be in Atlanta. I was amazed to see that I had a room booked and confirmed in a matter of a couple of minutes. I was all set--I had a lodging resource if I needed one. All I had to do now was some quick research on interesting facts regarding Georgia to give me some inspiration on where to go and what to see.

Georgia Is More Than Just the Peach State

One of the first things I noticed driving around Georgia is that while there were a lot of peaches for sale on the side of the road, and the ones I tried were incredibly delicious, there is a lot more to agriculture here than the peach. I found out, after asking some locals, that Georgia actually produces more peanuts, pecans and blueberries than it does peaches in terms of volume. I made sure to try all of those as well, and I have to say that Georgia must have some incredible soil.

Yes, Minnesota is the Land of 10,000 Lakes, but Georgia is basically the land of no natural lakes. I noticed that when driving between Atlanta and Athens and around other parts of the state, but after checking I realized that all of the largest lakes in the state are man-made. Those lakes were very scenic to be sure, but I found that to be a rather strange and unexpected tidbit, especially when one considers all of the moisture that does exist naturally here.

Georgia Is Home to a Huge Swamp

While Georgia may not be home to any large natural lakes, it is home to the largest swamp in not only the United States, but in all of North America. This swamp is called Okefenokee Swamp. It sits near the border with Florida, and it covers an astounding 438,000 acres, covered mostly in peat. I spent a day at the Okefenokee Swamp Park, and it was nothing short of amazing. It felt like I was traveling back in time to a day when there was no technology or electricity--just you and nature and your struggle to live on a daily basis.

In reality, it should be more about Atlanta, as it is known as the "city in a forest" to not only locals, but to scientists who study this sort of thing. Approximately 48 percent of the city is covered by some sort of tree canopy, which is more than any other city in the United States. You notice it when you move around this lovely city as well, and the trees are welcome when it's hot out and your tall, leafy friends provide you with quite a bit of shade. Some neighborhoods are so full of trees it's a wonder anything grows underneath them.

HotelTonight – Georgia Hotels at the Drop of a Hat

I started to make my way back to the airport from my final stop in Savannah, and I realized that I had seen and done a lot while I was here in Georgia. I couldn't believe some of the things that I had discovered, and I was thrilled to have come here for my time off. I was also thrilled to have discovered my new friend, the HotelTonight app. It helped me find Georgia hotels more than once, and I was sure I'd have HotelTonight with me whenever I traveled in the future.

How many hotels are in Georgia?

There are 1298 hotels in Georgia available from Hotel Tonight.

What are the best areas to stay in Georgia?

Some of the top areas in Georgia to stay are:
Augusta
Savannah
Atlanta

What are most popular hotels in Georgia?

What are the best hotels in Georgia?

How much is a hotel room in Georgia?

What is the cheapest time to go to Georgia?

Our hotels prices have varied throughout the year from $112.18 to $172.02 On average, we've seen the cheapest room prices in January

Which hotels in Georgia have a pool?