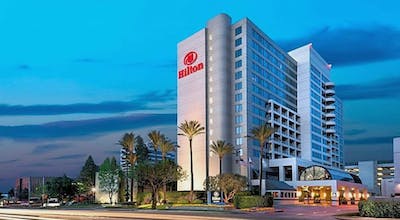 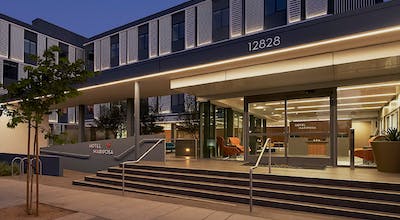 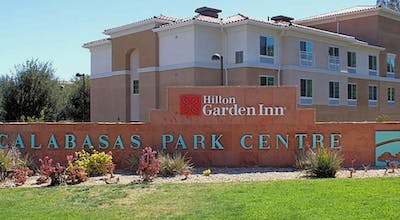 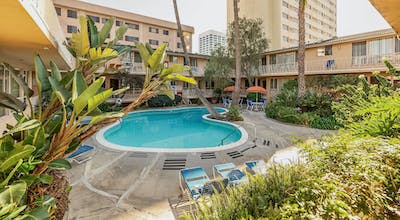 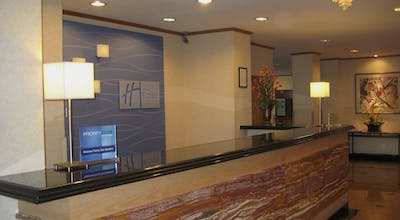 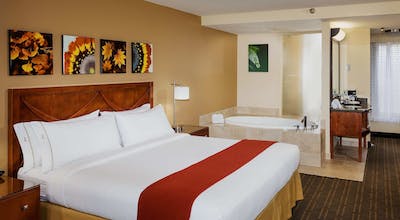 Los Angeles County could in some ways exist as its own country. I believe that not only because it's enormous, heavily populated and diverse, but because it seems that every little community throughout the area has its own character and unique way of doing things. I've discovered that more and more over the years as I travel to Los Angeles for work. Every time I do, I stay for an extra day so that I can explore one more enclave. Over time, it's helped me get to know Los Angeles on a level that I don't think would be possible by way of general visits. For my most recent trip there, I chose to explore Woodland Hills. I was going to spend 24 hours there seeing what there is to see and learning what there is to learn. I wasn't worried about lodging, as I had the HotelTonight app on my phone and would be able to find a Woodland Hills hotel room in a matter of seconds.

Woodland Hills is a relatively condensed community in geographic terms. You could probably live here without a car if you never had to leave the area. Despite this condensed urban plan, those who put Woodland Hills together certainly did not forget to preserve open spaces for residents. I walked through at least three parks within a couple of hours, and one of them--the Woodland Hills Recreation Center--was absolutely enormous. There were yoga classes, basketball games, children on the playgrounds and just about anything else you could imagine happening all at once.

While most people don't necessarily think of food when they hear about Woodland Hills, there are a lot of different choices for eating here. It seems that there is a strong Asian influence with regards to the restaurants you'll find, and I ate dinner at a Japanese barbecue restaurant where you get to cook your own meat right there at the table on a grill. It was delicious, filling and satisfying. My only regret was being too full to try anything else nearby.

Much like it is with cuisine, Woodland Hills is not necessarily known for its nightlife, or as a party destination, and it isn't some crazy town where you see people partying into the early morning hours. However, there were some very nice Irish pubs in town along with some other smaller venues, and one of the things they had in common was live music. I went to a few places after my dinner and enjoyed some live performances, and all around it was a very nice evening filled with good music and interesting conversations with locals.

While I had really enjoyed my day, I was also getting quite tired and was ready to call it a night. I pulled out my phone, opened HotelTonight and found a Woodland Hills hotel room almost immediately. It was just up the road, so I made my way there and fell into my comfortable bed for what turned out to be a long and restful night of sleep.