Find a Hotel Tonight in
Magnolia 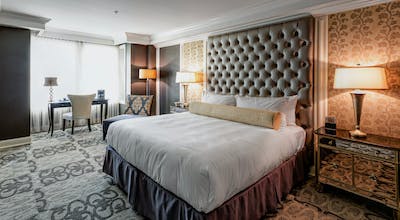 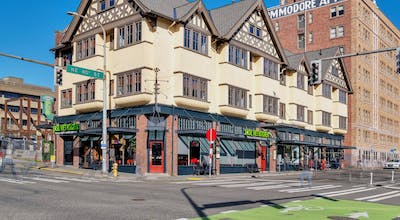 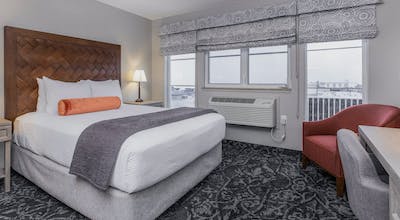 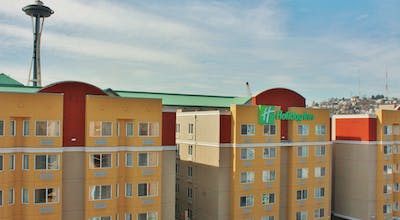 HotelTonight – Magnolia Seattle Hotels at the Drop of a Hat

There are certain large cities around the world where, once you've spent at least some time there, you've pretty much seen what they have to offer. There are others where, if you spend weeks or even longer there, you're still not going to even come close to seeing everything there is to see. That's what it's like in Seattle. I've spent a lot of time there over the years, and I still feel like there's so much more for me to experience. That's why, when I'm there for work, I try to push my return flight to the office out by 24 hours when I can so that I can see more of the Emerald City. I like to pick one neighborhood in Seattle and spend my entire time there, as that allows me the freedom to explore instead of worrying about getting as much in as possible. Since Seattle is so interesting, it's better to take it in piece by piece. On my most recent trip, I decided to spend 24 hours in Magnolia. I would visit with my companion app, HotelTonight. It would find me a Magnolia Seattle hotel room as soon as I was ready to book one.

It's not often that you visit a neighborhood and immediately start hearing about a park unless there's some sort of event occurring there. There was no event happening at Discovery Park on the day I was in Magnolia, but there might as well have been given how everyone said I had to go see it. As it turns out, it is the biggest park in Seattle, and it's really something to experience. This place has everything from hiking trails to beaches to pools to… you name it. It's enormous, it's beautiful and the locals love it here.

I was there on a Saturday, thankfully, as that gave me an opportunity to experience the farmer's market. It was quite an experience as well. It was big, it was lush and it was as friendly and welcoming as any farmer's market I had experienced. There were rows and rows of beautiful produce and garden herbs and spices, but there were also incredibly intricate crafts and other items that I was happy to look at and, in a few cases, buy for myself and for others. It's a must-see.

It was surprising to see such a strong food scene in this relatively out-of-the-way neighborhood. I think I counted 15 different ethnicities that were represented, and I chose to have some Mexican food as it had been a while since I enjoyed any. I devoured my burrito, as the carnitas were prepared perfectly and the horchata was delightful. It was a tremendous meal, and it was also fun to talk to some folks at a nearby table.

Now full after a huge dinner, it was time to call it a day. I opened the HotelTonight app on my phone and booked a Magnolia Seattle hotel room in seconds. I couldn't wait to get into the bath and then into bed. It was a memorable day and one that I was grateful to have experienced.