Find a Hotel Tonight in
Virginia

Where to stay in Virginia 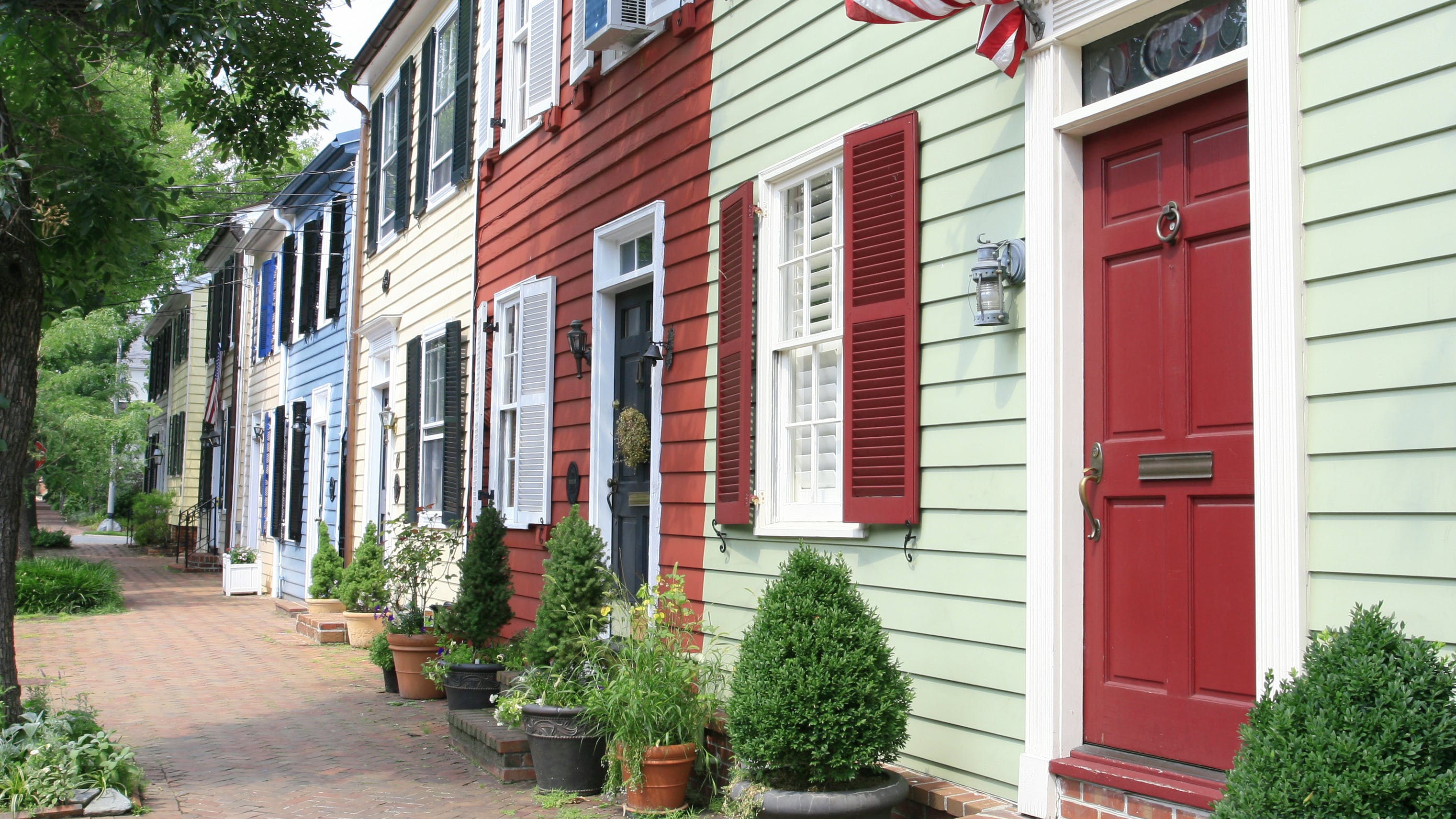 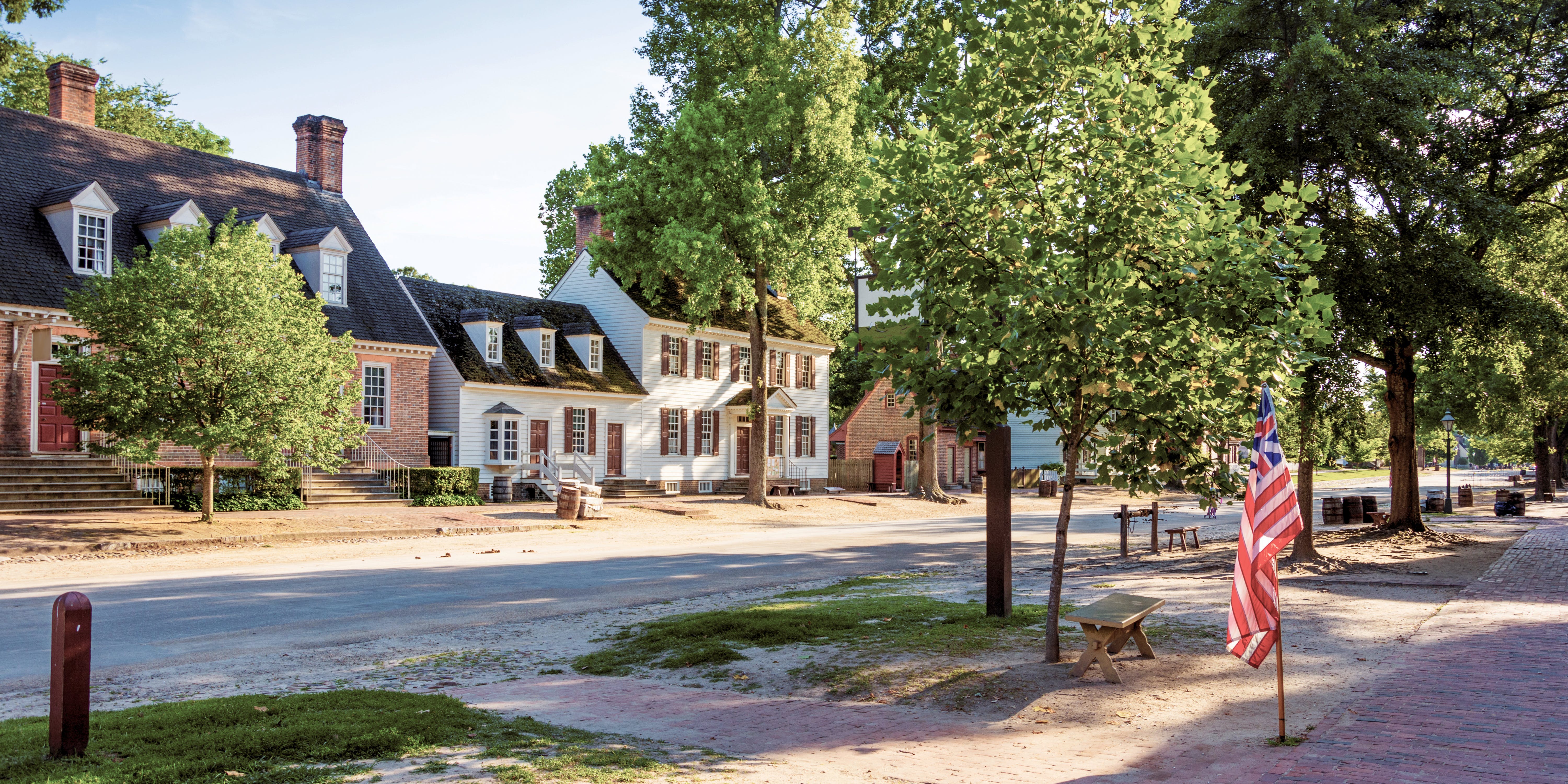 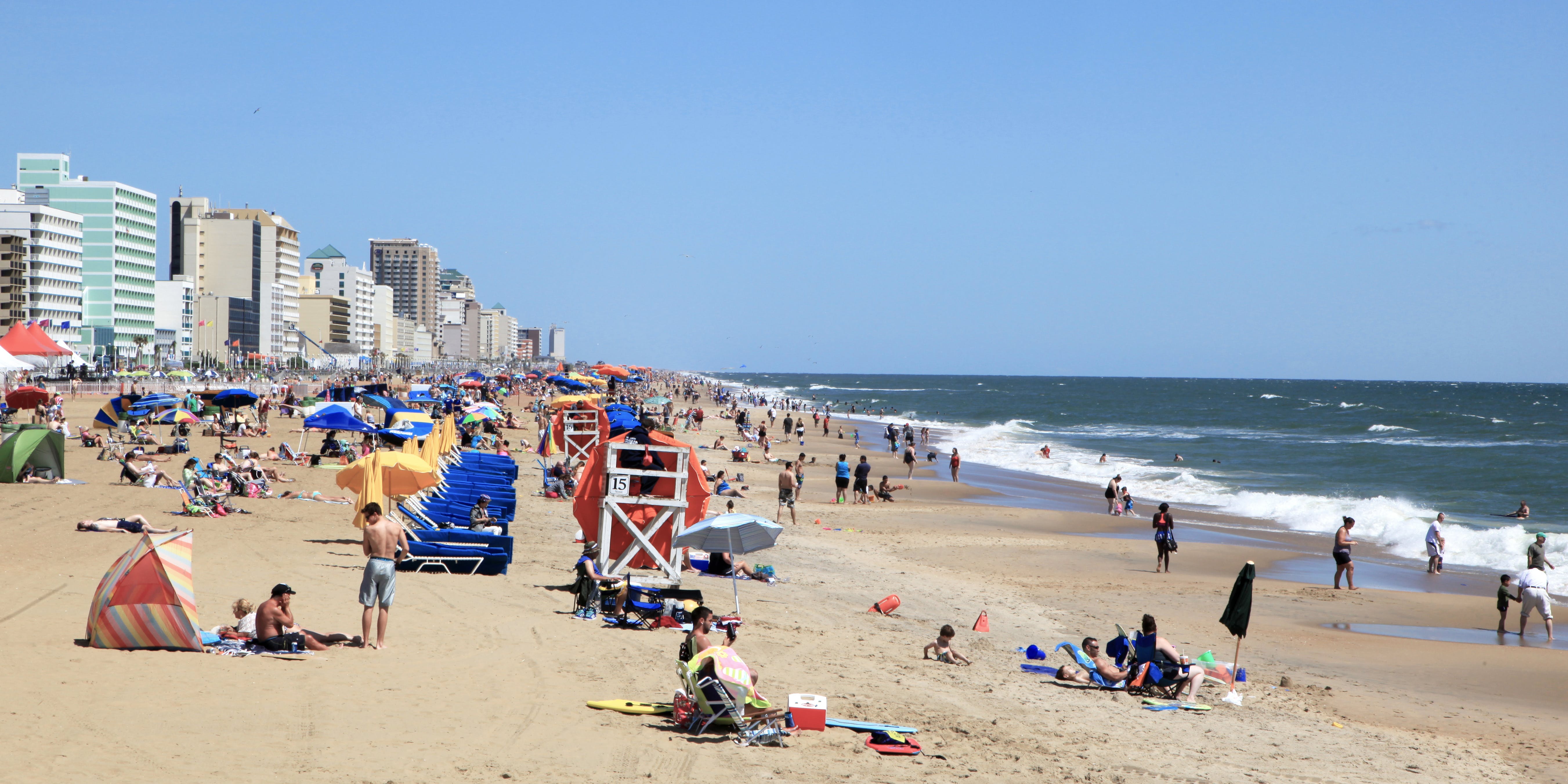 What Guests are Saying About Virginia 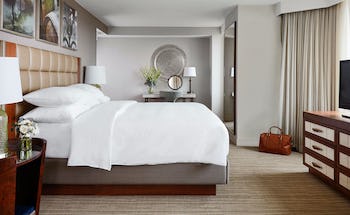 44050 Woodridge Parkway, Leesburg
95%
liked it
(
708 Ratings
)
not the fanciest room but it was very clean and comfortable. service was excellent.
Steve R. 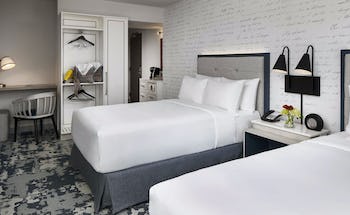 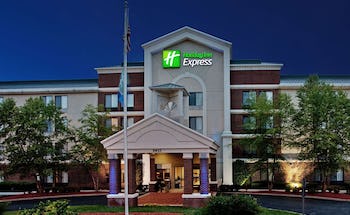 9933 Mayland Drive, Richmond
91%
liked it
(
200 Ratings
)
The lady in the morning who is in charge of breakfast was soooo wonderful and she is just a delight. Kendra was very helpful over the phone. Thank you for everything
Jennifer V.

I was more than ready for some time off. I had been running through a gauntlet of meetings, travel and the like and I had accumulated enough airline points to basically explore where I wanted to explore. There is one thing that I need when I take time off, and that's to basically live in the opposite manner as I normally live. As such, when I take a vacation I do so with as little planning as possible, as I don't want to be governed by schedules and times and the like. I decided that this vacation would involve an exploration of Virginia, a place I had never seen. About the only planning I was interested in at that point was to at least have some sort of resource next to me, if possible, to help me find a hotel room in Virginia. I immediately began to think about apps.

I pulled out my phone, since that would be the only piece of technology near me while I was away, and searched for an app that helps people find last-minute hotel rooms. I found something called HotelTonight and downloaded it. It was easy to use, and I searched for Virginia hotels. There were a lot of different choices there and they were all of high quality. I was also surprised to see how reasonable the rates were. I chose a hotel for the first night I would be there, and I was completely blown away by how fast and easy the booking process was. Within a few minutes, I had my room booked and confirmed. I had my resource. All I needed to do now was some research on where to go and what to see while I was there. I couldn't wait to get away from it all.

Virginia Is the Land of Presidents

One of the things I kept running into when reading about Virginia was that so many presidents have come from here. George Washington, Thomas Jefferson, James Madison and James Monroe are just four of the eight presidents who were born in Virginia. You can still tour a lot of their homes, which I did gleefully. I'm a history buff, so seeing American history on such a personal and up-close basis was really an exciting experience for me. I saw Monticello, Mount Vernon and a few others as I drove around this beautiful state.

Virginia Is the Home of Capitals

In addition to being home to so many presidents, Virginia is has also had many different state capitals over the years. Jamestown, Williamsburg and Richmond have all been capitals of the commonwealth at some point. This has a lot to do with the sometimes turbulent history of Virginia, starting in precolonial times and moving through the Civil War. I visited all three cities and could easily see why each of them was chosen as the city where government sat. All were very nice places to visit, all contained a lot of history and all of them were extremely friendly.

Jazz is one of the few uniquely American genres of music, and for a time in our not-so-distant past it was the dominant genre across the United States. Jazz produced a lot of different icons, and one of them was dubbed, "The First Lady of Song." That was Ella Fitzgerald, who was born in Newport News just over 100 years ago. There is still a theater in this lovely city named after her, and I got to see it and wonder how many greats had performed there. It was also nice touring Newport News, a city that more people should visit.

Virginia and the Pentagon

Every American is familiar with the Pentagon, which is one of the more well-known buildings in the entire country. A lot of people are not aware of just how big it is, though. I saw it, and was so astounded by its size that I had to look it up to see how big it was. It's the largest office building in the world, that's how big it is. Specifically, it holds 6.5 million square feet, and it's more than four times the size of the United States Capitol building in Washington, D.C.

As I drove back to the airport for my flight home, I sat back in my driver's seat and reminisced about what it was like to get to know this state. It's beautiful, friendly, warm and full of history and tradition to the point where you could spend weeks here and still not see even a small portion of it. I was glad I got to know it a bit, and I was glad that I found HotelTonight, as it helped me find a Virginia hotel room whenever I needed one. I had a new travel companion to be sure.

How many hotels are in Virginia?

There are 1021 hotels in Virginia available from Hotel Tonight.

What are the best areas to stay in Virginia?

Some of the top areas in Virginia to stay are:
South Boston
Tysons Corner
Alexandria (VA)

What are most popular hotels in Virginia?

What are the best hotels in Virginia?

How much is a hotel room in Virginia?

What is the cheapest time to go to Virginia?

Our hotels prices have varied throughout the year from $104.66 to $191.87 On average, we've seen the cheapest room prices in December

Which hotels in Virginia have a pool?