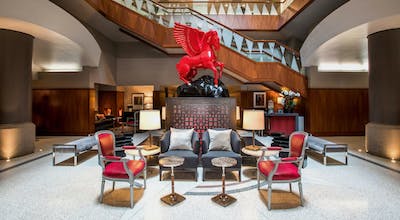 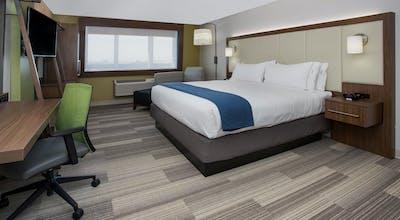 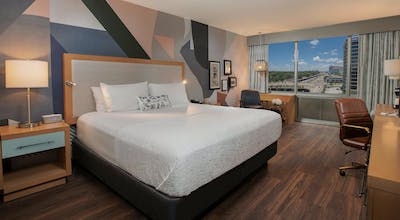 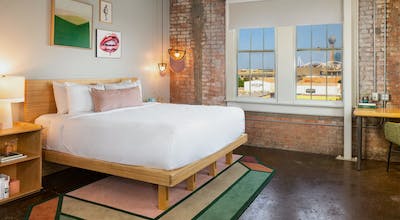 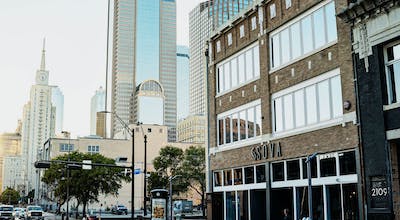 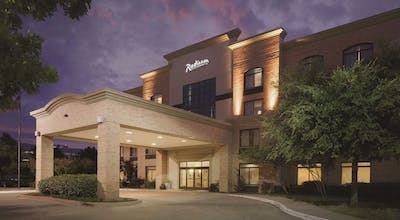 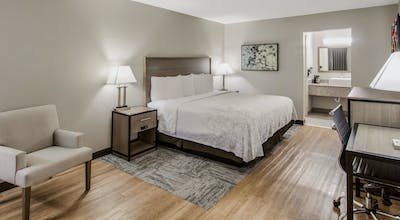 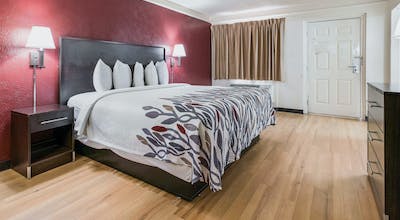 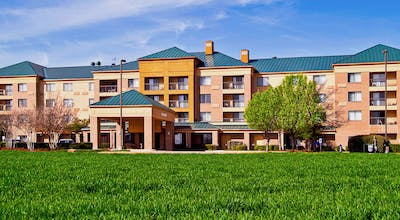 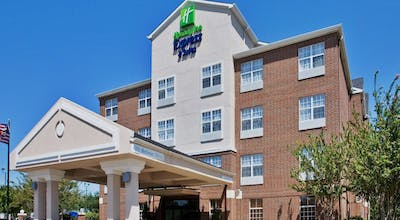 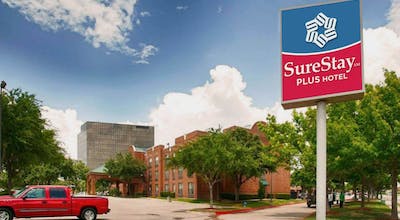 Sure Stay Plus Hotel By Best Western Plano 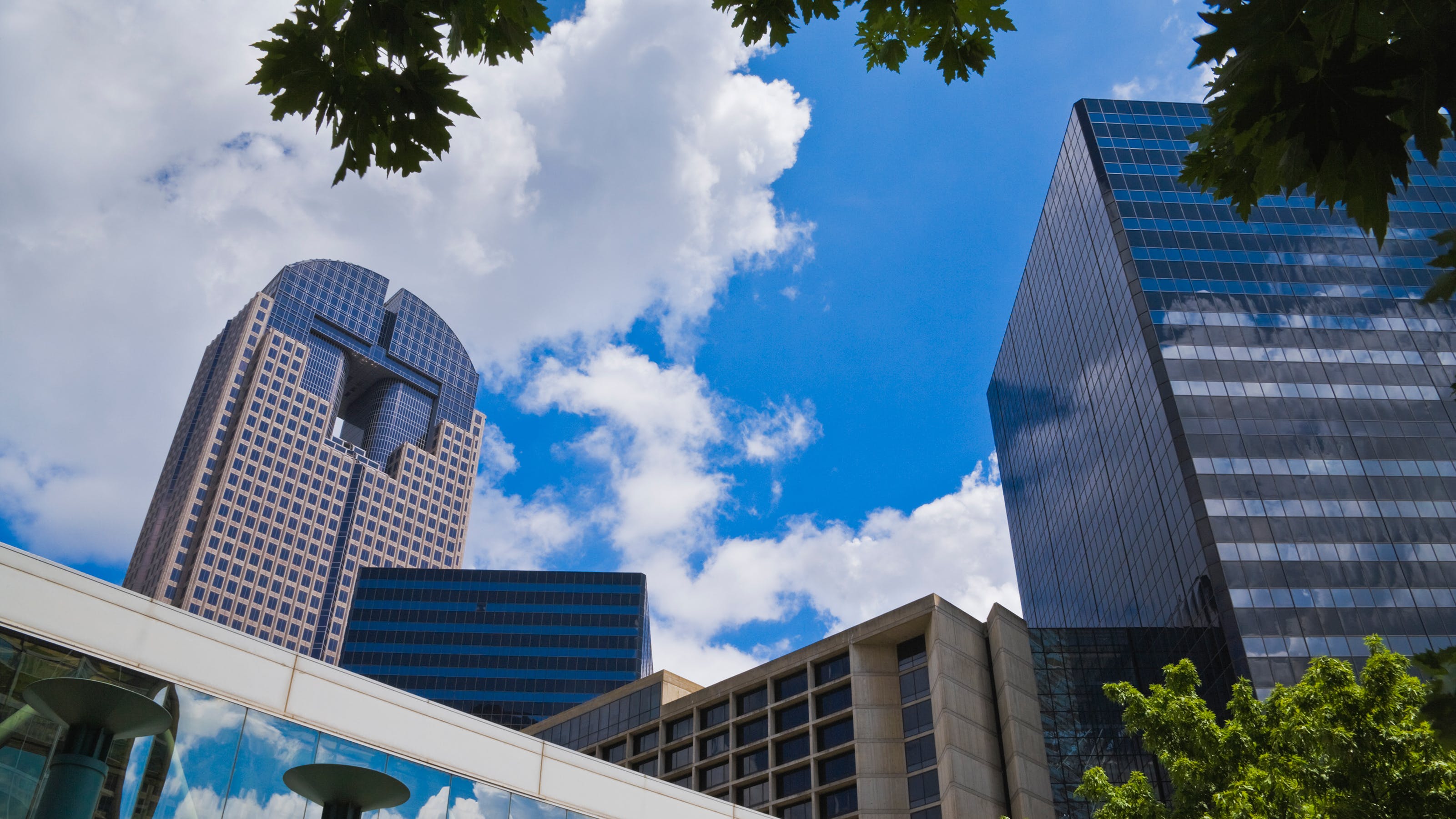 What Guests are Saying About Love Field 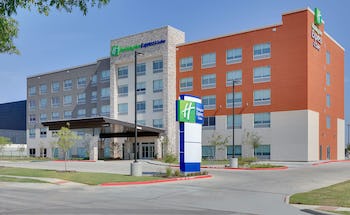 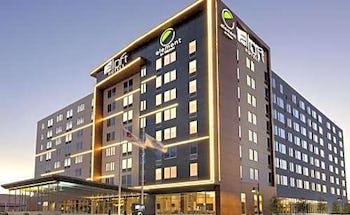 2333 W Mockingbird Ln, Dallas
91%
liked it
&nbsp; (
89 Ratings
)
The staff was beyond delightful. The bar and food and entertainment they hired in for the evening were beyond amazing and they made my visit incredibly comfortable
Kristi W.

I didn't expect to find myself exploring Dallas on my last work trip. In fact, I wasn't supposed to even leave the airport, as my Dallas layover was only supposed to be a couple of hours. But when my flight got delayed until the following day, I decided to venture out of the airport and spend the day exploring the sights nearby the Dallas Love Field airport. To book my last-minute hotel near Dallas Love Field, I simply pulled up the HotelTonight app on my phone. Minutes later, I had a great hotel booked near the airport, which made it easy for me to catch my early morning flight the next day. As soon as I booked my hotel, I set out to grab a rental car and explore one of Texas' most beloved cities.

Considered to be the "Uptown" area of downtown Dallas, McKinney Avenue was my first stop on my quick tour of the city - and it made me fall in love with Dallas immediately. This upscale neighborhood is home to countless trendy bars and restaurants, and it also has a rich history that I learned about as I wandered its streets. McKinney Avenue was once called Freedomtown, as it originally started as a freed slave settlement.

Continuing on from Uptown, I made my way to Dallas' West End, which is undoubtedly one of its liveliest neighborhoods - if not the liveliest neighborhood. This popular entertainment district features over a hundred restaurants and stars, and it boasts beautifully renovated brick warehouses and historic buildings overflowing with character. I loved wandering the streets of this vibrant district, and I could see why so many young Dallas locals love living in the bustling and energetic West End.

After exploring the West End (and spending way too much time and money in its shops), I headed east to visit "Deep Ellum." This eclectic neighborhood was once a predominately African American neighborhood, but has drastically changed over the past century into a diverse, hip neighborhood that is full of character, charm and history. The crowd in Deep Ellum is young and trendy, and it has a very artistic and progressive atmosphere that fascinated me. I was glad to grab a cocktail at one of the trendy little watering holes in Deep Ellum before I had to call it a night and head back to the hotel.

While nobody ever wants to deal with a major flight delay when they're traveling, my recent delay actually worked out for the best, because it allowed me to explore a city I had never visited before. I got a taste of the culture and energy of Dallas, and I'm already hooked. I hope to return to Dallas someday in the future to get to know more about this lively Texas city, and when I do, you can bet that I'll book my Dallas hotel through HotelTonight. And if I find myself with a delayed flight in the Dallas airport again, I'll use HotelTonight to book another hotel near Love Field Dallas.

How many hotels are in Love Field?

There are 24 hotels in Love Field available from Hotel Tonight.

What are most popular hotels in Love Field?

What are the best hotels in Love Field?

How much is a hotel room in Love Field?

What is the cheapest time to go to Love Field?

Our hotels prices have varied throughout the year from $76.38 to $115.46 On average, we've seen the cheapest room prices in November

Which hotels in Love Field have a pool?