Where to stay in South Carolina 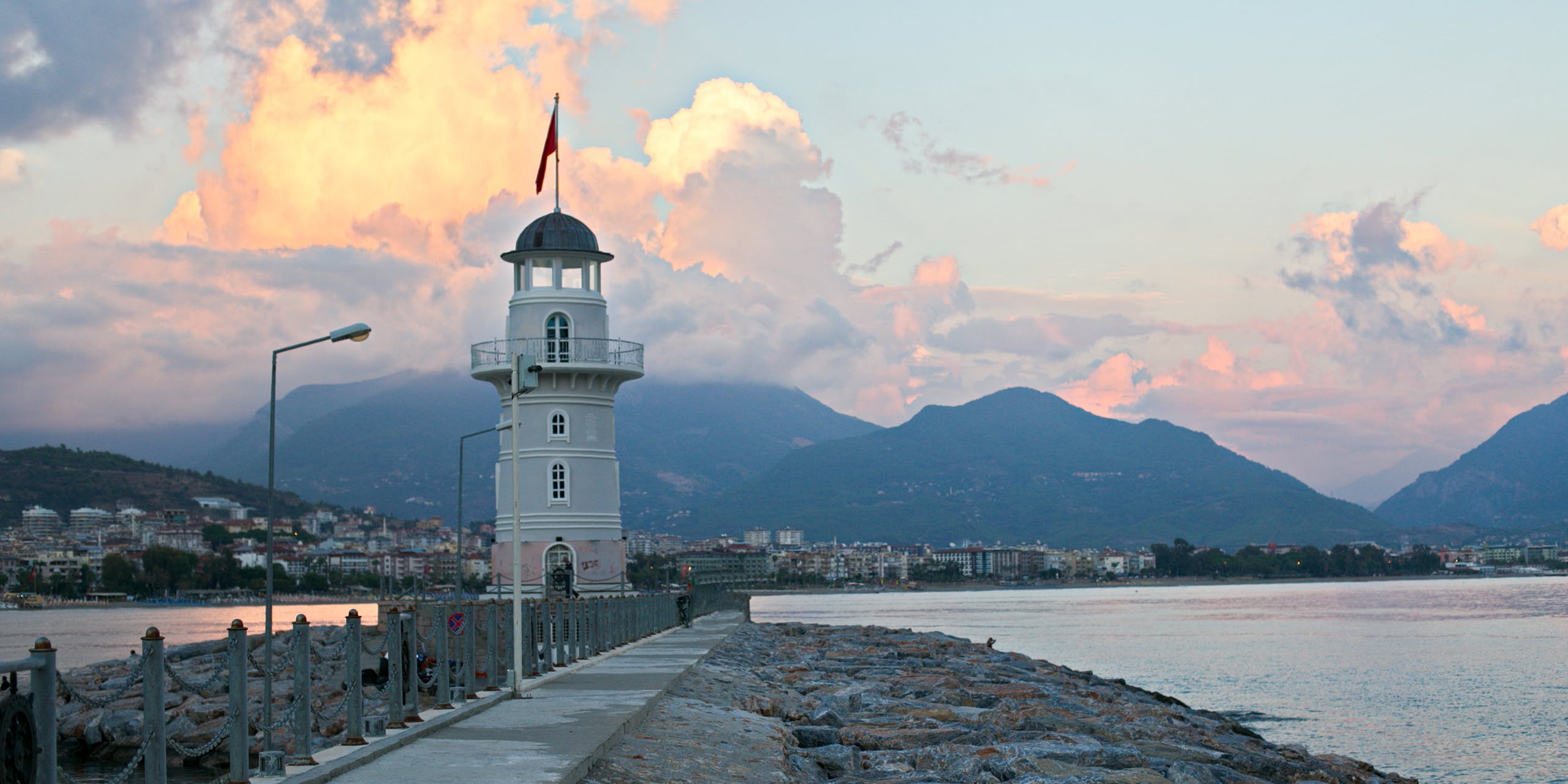 What Guests are Saying About South Carolina 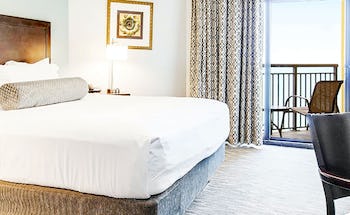 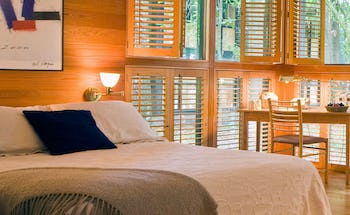 The Inn At Middleton Place

4290 Ashley River Road, Charleston
96%
liked it
(
698 Ratings
)
Beautiful grounds! Perfect get away. Close enough to the city but far enough away to feel secluded. We really enjoyed the fireplace
Kira B. 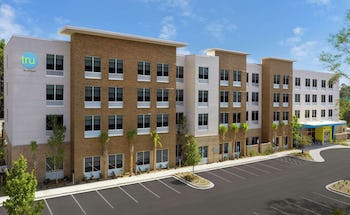 HotelTonight – South Carolina Hotels at the Drop of a Hat

I was way beyond the point where I wanted to deal with even one more meeting, one more schedule request or one more call asking me to come to some seminar. I work hard all year long, but I also cherish my vacation time like it's my personal stash of gold. When I get away, I make sure that I have absolutely nothing to do with to-the-minute scheduling. I wander and explore and do whatever I want to do every day. Finally, I was due for a vacation, and I got to take some time and pick where I wanted to visit and wander next. I chose South Carolina, as I had never been there and I had always wanted to see it. I just wanted to make sure of one thing, and that was that I would be able to find a South Carolina hotel room if I needed one.

I decided to go the app route, as I would be carrying my phone with me. I searched for a last-minute hotel room app and found something called HotelTonight. I searched for South Carolina hotels and was very impressed with the number of returns provided. I picked a hotel that looked like it would work for me for the first night I would be in the Palmetto State and began the booking process. I could not believe how easy it was to get this done. Within a few taps and swipes, I was all set. I was sure this app would come in quite handy while I was away. All I needed to do now was some basic research to give me some inspiration on where I should go and what I should see. This was going to be a much-needed and wonderful adventure.

South Carolina – As Old As It Gets

There are quite a few small islands in South Carolina, and each of them presents a beautiful landscape to anyone who sees them. I spent some time on John's Island and saw what is believed to be the oldest living thing east of the Mississippi River. I saw, and took a lot of photos of, Angel Oak. Those who estimate the highest believe that it is 1,500 years old. Others believe that it is approximately 500 years old, but regardless of the age this is a beautiful thing to see and experience firsthand.

South Carolina – Birthplace of the Barbecue

It would be impossible to actually pinpoint the birthplace of the barbecue. However, South Carolina is one of the places that claims to be its home. I was on Parris Island, and a local man was telling me that Spanish explorers and local natives got together approximately 500 years ago and roasted a pig in the ground. That was deemed to be the beginning of barbecue here, and I was sure to sample a lot of it in my travels across the state. Whether barbecue actually started here or not, I was thrilled to have the opportunity to try it.

You could probably spend weeks traveling around South Carolina and never see all of the 'firsts' that exist here. Fort Sumter, Myrtle Beach and Charleston are all places with a lot of different types of history nearby. I did make it to Charleston, which is as breathtaking a city as I had ever experienced. I didn't even know it at the time, but the first game of golf played in the United States was played in Charleston in 1743 on what was basically undeveloped pasture. Since then, thousands of golf courses have popped up in the state, as South Carolina is a golf haven.

I am a big fan of outdoor statues. I know that may seem strange, but there's a beauty about them that's impossible for me to describe. I was in heaven one day when I drove through Murrell's Inlet, near Myrtle Beach. I visited a public garden that is home to the largest collection of outdoor sculptures in the world. I spent nearly an entire day just looking at them all, taking photos and talking with people about them. It was fascinating and I didn't know this was there before I arrived.

As I drove back towards the airport, sadly, for my flight home, I thought back on all that I had been privileged enough to experience while I was here. I saw history all over the place, I met some of the nicest people you'll ever meet and I got to enjoy some delicious food. I also, before I even arrived, got to know a travel app that had helped me find South Carolina hotel rooms when I needed them. I would definitely be traveling with HotelTonight in the future.

How many hotels are in South Carolina?

There are 671 hotels in South Carolina available from Hotel Tonight.

What are the best areas to stay in South Carolina?

Some of the top areas in South Carolina to stay are:
Anderson
Walterboro
Greenville

What are most popular hotels in South Carolina?

What are the best hotels in South Carolina?

How much is a hotel room in South Carolina?

In the last 30 days, HotelTonight prices in South Carolina have been as low as $55, though the average room costs closer to $170.66 per night.

What is the cheapest time to go to South Carolina?

Our hotels prices have varied throughout the year from $113.98 to $187.9 On average, we've seen the cheapest room prices in January

Which hotels in South Carolina have a pool?