Find a Hotel Tonight in
Walterboro 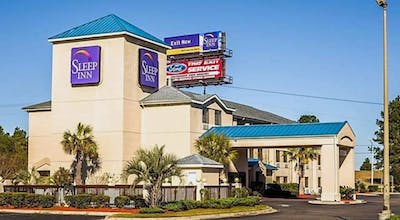 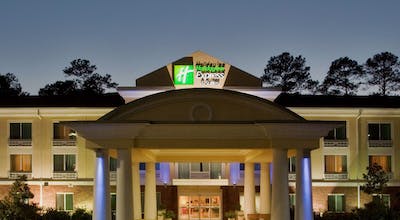 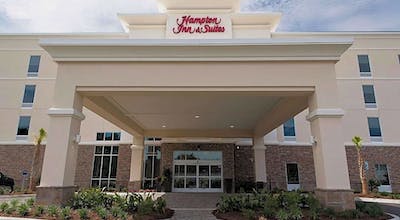 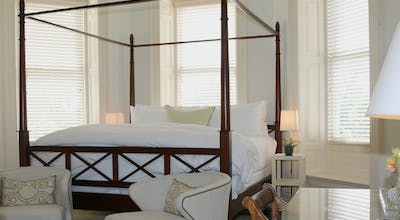 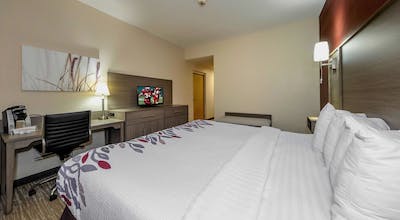 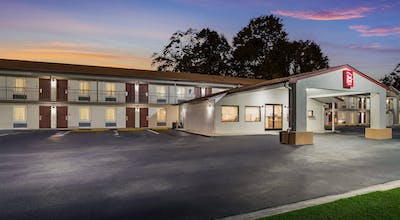 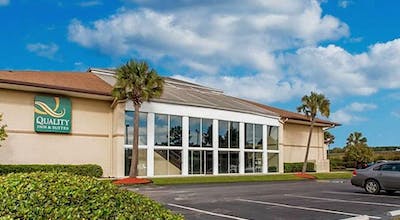 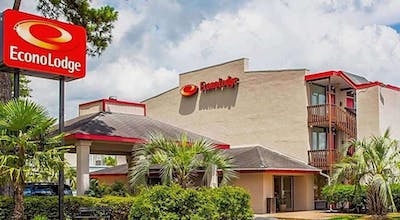 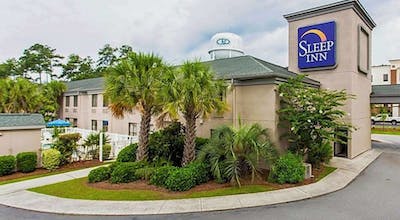 Driving in the southern United States is always an enjoyable experience for me. I grew up and continue to live in another part of the country, but I've always found myself wondering what it would be like to live there. There are many reasons that I think about this, including the friendliness of the people there, the beauty of the landscape and the food, among other things. The only regret I have when I drive through the south is that I never seem to have time to slow down and get to know some of the communities that sit between the large markets. That's because I'm always rushing off to some meeting or set of meetings somewhere and don't have the time. I'd always silently hoped for an opportunity to do some exploring, but that never arose until recently. On my last trip through South Carolina, I got a call that my meetings for later that day had been canceled. I had 24 hours to do with as I pleased. I chose to stop in a place called Walterboro to see what life was like there. I wasn't worried about lodging. My HotelTonight app would find a Walterboro, SC hotel room as soon as I needed one.

When people talk about history in the south, they tend to think of the Civil War era or earlier, and for good reason. This is especially true in South Carolina, where the first shots of the Civil War were fired. However, I noticed a small park with a bunch of plaques outside, and I stopped to take a look. It turns out that it was a memorial to the Tuskegee Airmen. I walked around and read a lot of interesting things, and I even found out that Germans POWs were housed near here in World War II.

In addition to history, Walterboro is home to a lot of beautiful nature. After my time at the memorial, I found out about the Great Swamp Sanctuary. It's actually a sanctuary that runs through a swamp, and they've even built a boardwalk that takes you through all of the natural landscape you could ever hope to see in that area. It was all at once beautiful, eerie, quiet and peaceful. I spent a couple of hours walking around and taking a lot of different photos.

After all that walking, I was quite hungry. A woman at the sanctuary told me about a local barbecue place that was knocking it out of the park, so I gave it a shot. It wasn't much to look at, but the food was fantastic. I had the pulled pork sandwich and some hush puppies. The pork was scrumptious, tasty, smoky and tender and the hush puppies were delightfully breaded and fluffy. I ate hungrily and talked to some of the very nice locals who were there at the time.

After such an active day and a big meal, I was ready for some sleep. I opened the HotelTonight app on my phone and booked a Walterboro, SC hotel room in seconds. I couldn't wait to get some sleep and tell people about this lovely place.

How many hotels are in Walterboro?

There are 12 hotels in Walterboro available from Hotel Tonight.

What are most popular hotels in Walterboro?

What are the best hotels in Walterboro?

How much is a hotel room in Walterboro?

In the last 30 days, HotelTonight prices in Walterboro have been as low as $64.08, though the average room costs closer to $86.24 per night.

What is the cheapest time to go to Walterboro?

Our hotels prices have varied throughout the year from $80.14 to $118.45 On average, we've seen the cheapest room prices in December

Which hotels in Walterboro have a pool?