Find a Hotel Tonight in
Spartanburg 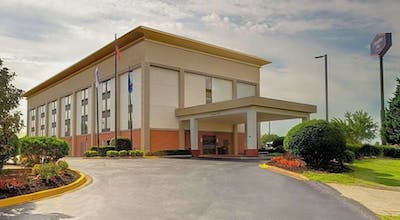 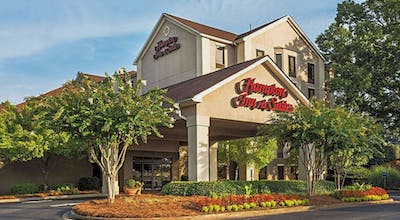 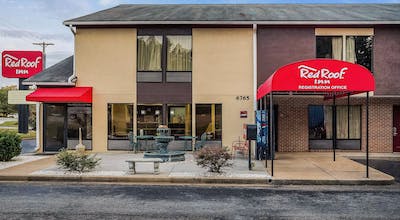 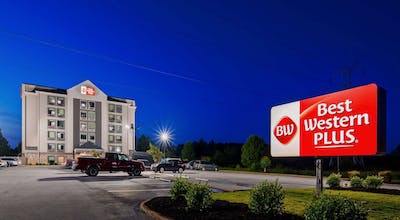 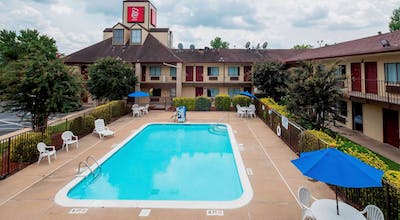 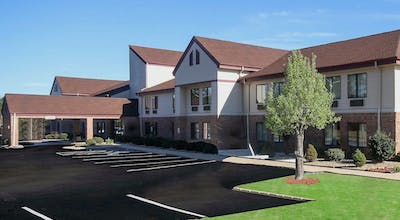 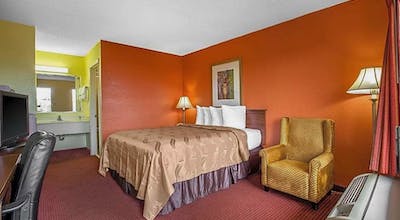 What Guests are Saying About Spartanburg

HotelTonight – Spartanburg Hotels at the Ready

I grew up in the Midwest, and while that's a beautiful and wonderful part of the world, by the time I reached adult age I was ready to get out and see more of the world. That may be why I have been working as a traveling salesperson for so long, as it allows me to get paid to see new places. The only problem that has arisen with that idea in recent years is that as I've gotten busier, the amount of free time I had available all but disappeared. I began to long for a day here or there to explore a new community, but that hadn't happened for quite some time until recently. I was driving through the northern portion of South Carolina when I got a call telling me that my meetings that day were canceled. I had 24 hours to myself. I decided to stop near where I was at the time to see something new. I was near a place called Spartanburg. I'd spend the day there exploring. I wasn't worried about finding a place to stay, as I travel with HotelTonight. I'd book a Spartanburg hotel room when I needed one.

As soon as I pulled into town, I knew I was going to have a very interesting and fun day. The downtown area in Spartanburg, a city of only around 35,000 people, looks like something out of an old novel about this part of the world. There's a lovely clock tower, a fountain in the middle of a square and a lot of old, southern buildings built with bricks that are only a couple of stories high. It was as if I was traveling back to a time when things were simpler. It also took mere seconds to experience that legendary southern charm.

After walking around in town for a bit, I figured I'd experience the countryside for a while as it was a beautiful day. I found a walking path that wound through a state park nearby, and I spent a few hours enjoying it. I walked around a lovely lake, talked to a few of the people there fishing for their dinners and then tried to burn the vision in my mind of what it was like to be under all of those beautiful trees. I spent time talking to a few more locals and had a great time.

There is a lot of agriculture in this part of South Carolina, so I wanted something fresh for dinner. A couple told me about a farm-to-table place in town that was really humming, so that's where I went. It had an understated Southern charm to it and the food was delicious. I could've made a meal out of the salad, which was exploding with fresh vegetables. I had the fried chicken for an entree, and it could not have tasted better. The batter was crispy and delicious and the meat was juicy.

HotelTonight – Spartanburg Hotels Just for You

I was tired, full and happy with how my day had gone. I was also ready to get some sleep, so I opened my HotelTonight app and booked a Spartanburg hotel room in seconds. Within 20 minutes, I was lying in bed, wondering where my next adventure would take me with the help of HotelTonight.

How many hotels are in Spartanburg?

There are 22 hotels in Spartanburg available from Hotel Tonight.

What are most popular hotels in Spartanburg?

Among our most booked hotels in Spartanburg are:
Spartanburg Marriott
&nbsp;•&nbsp;92% of HT bookers liked it
Microtel Inn & Suites by Wyndham Duncan/Spartanburg
Best Western Plus Spartanburg

What are the best hotels in Spartanburg?

Some of the top rated HotelTonight hotels in Spartanburg are:
Spartanburg Marriott
&nbsp;•&nbsp;92% of HT bookers liked it
AC Hotel by Marriott Spartanburg
Quality Inn Gaffney I-85

How much is a hotel room in Spartanburg?

In the last 30 days, HotelTonight prices in Spartanburg have been as low as $68.73, though the average room costs closer to $101.68 per night.

What is the cheapest time to go to Spartanburg?

Our hotels prices have varied throughout the year from $93.02 to $110.89 On average, we've seen the cheapest room prices in December

Which hotels in Spartanburg have a pool?

There are 10 hotels with pools in Spartanburg. Some of them are:
Holiday Inn Express Hotel & Suites Spartanburg
Spartanburg Marriott
&nbsp;•&nbsp;92% of HT bookers liked it
Baymont by Wyndham Gaffney