Find a Hotel Tonight in
Anderson 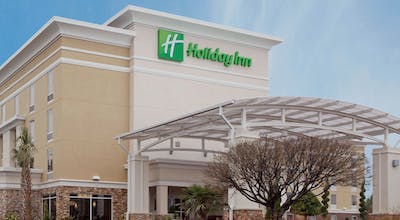 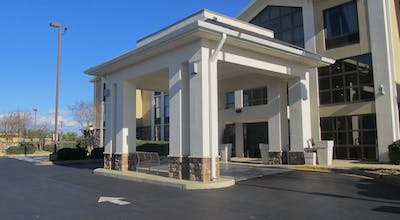 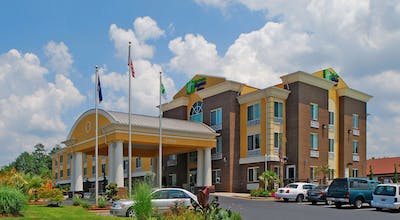 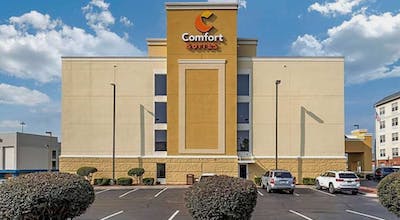 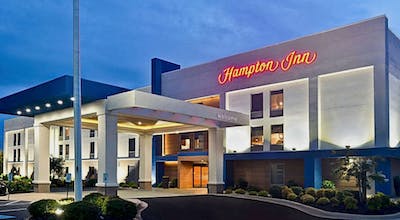 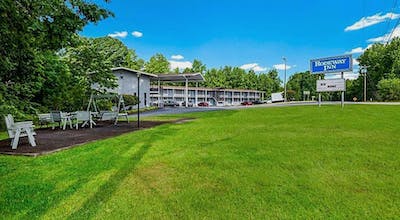 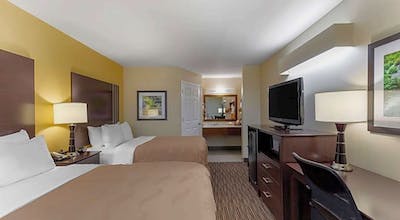 I've always been a big fan of exploring places that may not be known to travelers from around the world or even the country, as I've found those places to be profoundly interesting much more often than not. My work as a traveling representative for a trade company is extremely fulfilling and fun, but it also torments me a bit in that I'm constantly driving around in different parts of the United States, but I never have the time to stop and explore some of these places that are not famous outside of their regions. Funny enough, that's exactly what I was thinking about one day recently when I was driving through South Carolina, on my way to another trade show. I got a call from the home office that I did not need to appear there, so suddenly I had an entire 24-hour period to myself. I was near a small community known as Anderson, and I decided to stop there and see what life was like. I wasn't concerned about finding lodging, as I travel with my HotelTonight app. I'd book an Anderson, SC hotel room as soon as I was ready.

Anderson sits near the shores of Lake Hartwell, one of the largest lakes in the southeastern portion of the United States, featuring almost 1,000 miles of coastline. I love lakes, so I drove to the shore, got out of my car and started walking along the water. I saw a lovely place that's surrounded by tall trees, that's home to a nice breeze and where the people on the water are doing all sorts of fun things. I wished I had more than one day there, as I love to fish and there were boats all over the lake.

I have to admit that I never really thought of this part of the country as a place for great produce. I found out after visiting a local produce market that I should have, as I walked in and saw some of the freshest, most colorful produce I had ever seen. I tried some grapes and a peach and wound up buying a few jars of jams and jellies that I could not wait to try and give for gifts. I talked with the workers there for quite some time, enjoying their hospitality and willingness to share their stories with me.

One of the people I spoke to that day told me about a local pizza place that had earned a loyal following, so I decided to give it a try. The first thing I noticed was that it was quite busy, which was a good sign. I sat down quickly, though, and ordered my favorite pepperoni pie. It came a few minutes later and it was perfect. The crust was thin, crunchy and golden brown and the cheese was falling off the sides. The pepperoni was exquisitely seasoned and cooked.

I was quite full and tired and was ready to get some sleep. I opened the HotelTonight app on my phone and booked an Anderson, SC hotel room in seconds. Within 20 minutes, I was lying in my comfortable bed, looking back on a wonderful day.