Find a Hotel Tonight in
Near East Side

Tonight’s Top Deals in Near East Side 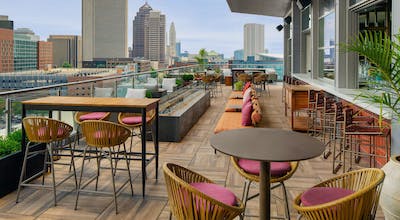 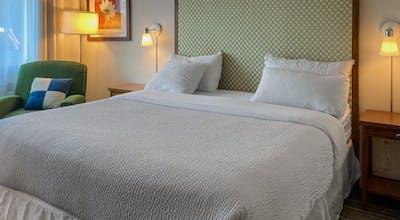 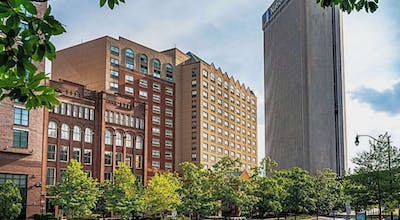 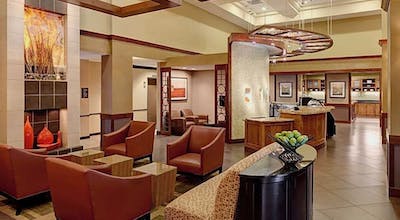 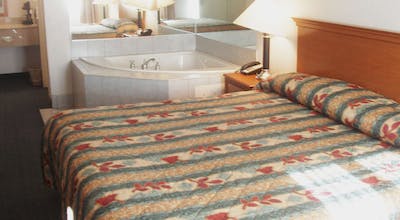 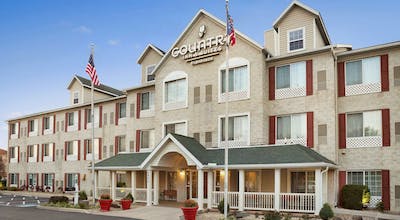 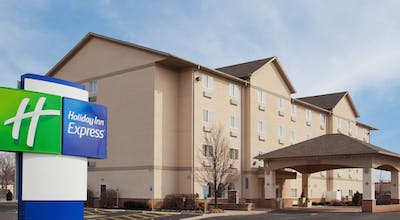 HotelTonight – Near East Side Columbus Hotels

Columbus, Ohio is one of those multi-layered cities that's filled with all sorts of different history, all sorts of different people and all sorts of different influences that can be found within the community. I've always been fascinated by this place for some reason, and I can remember the first time having traveled here with my parents to visit relatives when I was a child. I wanted to see more of it, but life happens and I was never able to do so. Ultimately, I found a job that happened to take me to Columbus regularly and wasted no time in taking advantage of the chance to see more of it. What I have been doing is booking my return flights for 24 hours after my last meeting was finished, and beyond that I've been choosing one neighborhood in which to spend those 24 hours. For my last trip, I wanted to see the Near East Side neighborhood, and I couldn't wait to dig into it. I wasn't worried about lodging, either, as my HotelTonight app would find me a Near East Side Columbus hotel room in seconds when I was ready.

One of the first places I ran into was not something I expected at all, but I had to go in and see it: the botanical gardens. I've never been a big fan of these places. Not that I have anything against them, but I really never felt motivated to see one. This building was so unique, though, that I was intrigued. I went in and saw things that I never knew could grow in Ohio much less thrive, even in a carefully managed environment. I wound up spending over an hour there just looking around.

You know you're in a place with a lot of culture when you walk around and see paintings and murals all over. That's what you see in certain parts of the Near East Side, and I took photos of nearly all of the ones that I saw because they were so creative and so beautiful. These murals exist in a place that's definitely moving in the right direction, as many of them were located near new construction sites and near buildings that were being tastefully refurbished. I made a note to myself to come back in a few years to see how everything turned out.

After all of this walking around, I was starving. I wanted to eat something big, so I asked a lady who told me about a steak joint not far from where we were at the time. I appreciated the recommendation as soon as I took my first bite. The steak was perfectly cooked and had this gravy on it that absolutely made the meal. They wouldn't tell me what it was, but in some ways perhaps that's actually better.

HotelTonight – Near East Side Columbus Hotels Are Available

After such a majestic meal, I wanted to crash out and relax. I opened my HotelTonight app and immediately saw several choices for Near East Side Columbus hotel rooms. I chose one, booked it and was off for a big night of rest.