Find a Hotel Tonight in
Columbus 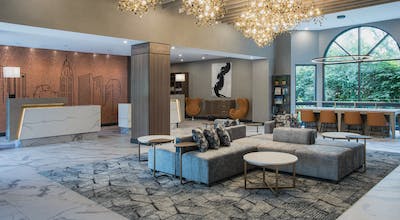 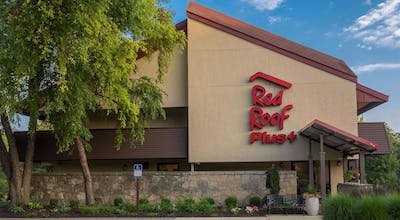 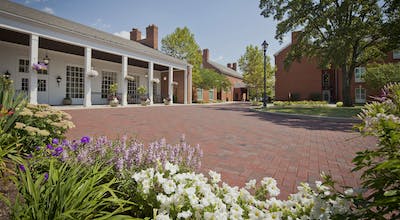 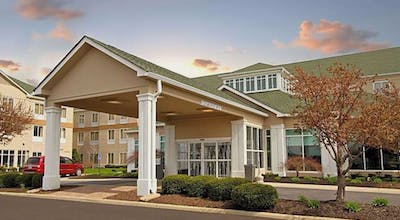 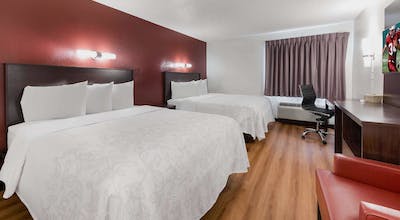 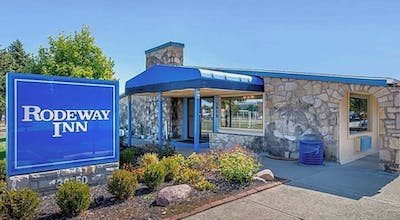 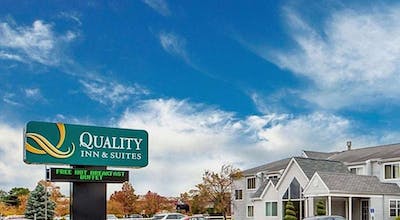 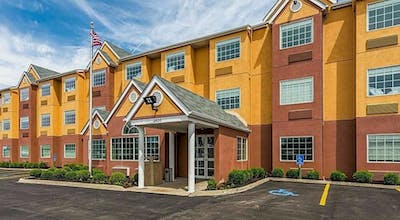 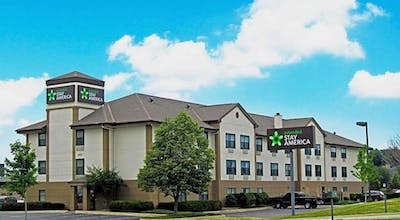 What Guests are Saying About Columbus 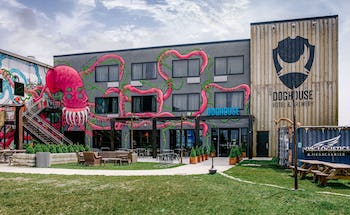 96 Gender Road USA, Canal Winchester
96%
liked it
(
160 Ratings
)
We love how dog friendly the hotel is! The bedtime cookie and breakfast aren't vegan friendly, which is a bummer!
Natalie F. 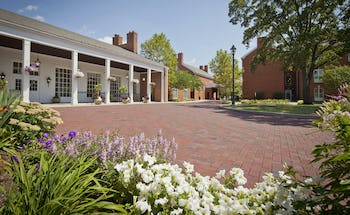 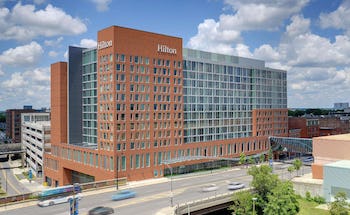 401 N High St, Columbus
94%
liked it
(
122 Ratings
)
Great room, let us have a late checkout, convenient self park with in and our privileges
Tyler M.

HotelTonight – Columbus Hotels at Your Fingertips

Those who assume that Columbus, Ohio doesn't have much to offer visitors clearly have never been to this city. I am embarrassed to admit that I was once just like them, because I had made assumptions about Columbus that were very untrue. So when bad weather changed my road trip plans last minute and led me to Columbus, I wasn't quite sure if I would enjoy my time in the city. That was just being ignorant and naïve, though, because there is actually so much to do and see in this Midwestern city, and I ended up falling in love with the charm and character of Columbus.

Since my Columbus trip wasn't actually planned ahead of time, I had to find a last-minute hotel in Columbus. Fortunately, I always have HotelTonight at my fingertips, so I simply pulled up the HotelTonight app and browsed its great selection of Columbus hotels. Minutes later, I had a hotel booked in the heart of downtown Columbus, and I was ready to get to know this vibrant city for myself.

I was surprised by how much I loved the urban center of Columbus. The downtown streets are pretty and lively, and there are great restaurants, shops and entertainment venues around every street corner. As I meandered through the streets of downtown Columbus, I passed art galleries, theater venues and beautiful historic sights like the Kelton House and the Ohio Statehouse. I was so glad I chose to stay at a hotel in downtown Columbus, because I was able to walk to so many great bars, restaurants and coffee shops, and I really felt like I got a great feel for the energy of the city.

While I was wandering through downtown, I stumbled upon the Scioto Mile, which I quickly learned is one of the locals' favorite things about their city. The Scioto Mile is a beautiful 145-acre park that runs through downtown along the riverfront, and locals take full advantage of the public space by biking, walking and running along the trails and enjoying the scenic views of the waterfront and skyline of their city. As I walked these trails alongside locals, I got a great feel for what it would be like to live in Columbus, and I came to the conclusion that Columbus locals are pretty lucky.

Back in the 1800s, about a third of Columbus' population was German immigrants, so the city naturally has a rich German heritage. While you can see the German influence and culture all over Columbus if you pay attention, you'll see it nowhere as clearly as in the German Village. This pretty, historic neighborhood has been preserved so that it remains distinctly German, and there are great little shops and restaurants throughout the village where you can find delicious, authentic German food and goods.

After exploring downtown and the German Village, I didn't think that any other Columbus neighborhood could measure up – and then I visited the Short North Arts District. This neighborhood quickly because my favorite place I visited in Columbus, which was tough to do, since I had already fallen in love with several of the city's other neighborhoods. This vibrant neighborhood is known for its flourishing arts scene, and it's considered one of the trendiest areas in Columbus. All over the Short North Arts District, you'll find great art, fashion, interesting boutiques, and, of course, excellent dining and nightlife. I loved the character and the energy of this district, so I spent an entire afternoon exploring the various shops, galleries and eateries. I even decided to come back the next day before hitting the road again, because I simply couldn't get enough of this colorful neighborhood.

Since I really wanted to get a feel for local life in Columbus, I listened to some locals' recommendations and visited the Easton Town Center. This is one of the commercial hearts of Columbus, and it's where locals go to shop, socialize and be entertained. There are over 180 shops in this beautifully designed commercial center, but it offers so much more than shopping. The Easton Town Center is also a great destination for live entertainment, as you can find everything from art fairs to live comedy shows at this popular Columbus shopping center.

I already mentioned that I didn't have high expectations of Columbus prior to visiting, but now I can assuredly say that Columbus blew me away. This city is so much more beautiful and exciting than I had imagined, and now I'm very aware of just how lucky Columbus locals are – they live in a truly great city. I was glad my road trip plans were altered at the last minute, and I am grateful that HotelTonight made it so easy for me to find a great hotel in downtown Columbus.

How many hotels are in Columbus?

There are 165 hotels in Columbus available from Hotel Tonight.

What are the best areas to stay in Columbus?

Some of the top areas in Columbus to stay are:
Near East Side
Easton
University District

What are most popular hotels in Columbus?

What are the best hotels in Columbus?

How much is a hotel room in Columbus?

What is the cheapest time to go to Columbus?

Our hotels prices have varied throughout the year from $107.81 to $147.42 On average, we've seen the cheapest room prices in January

Which hotels in Columbus have a pool?