Find a Hotel Tonight in
Nashua 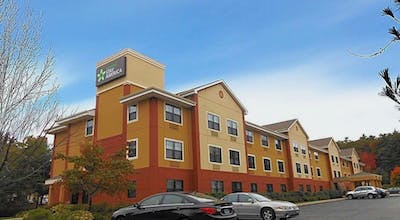 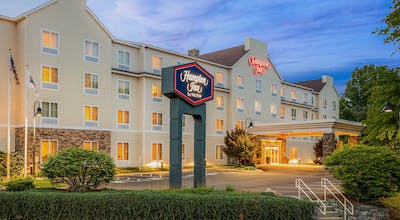 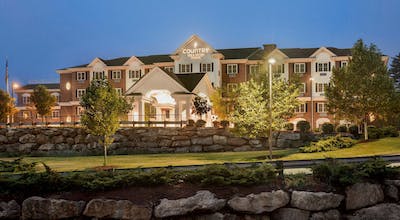 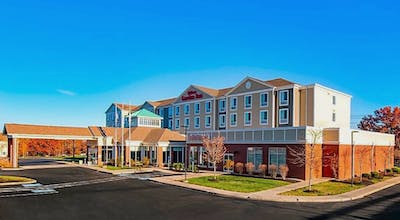 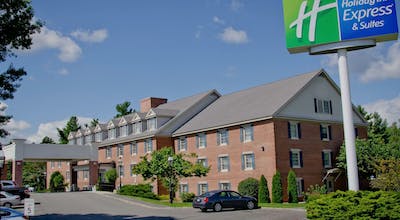 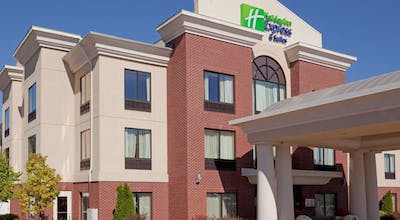 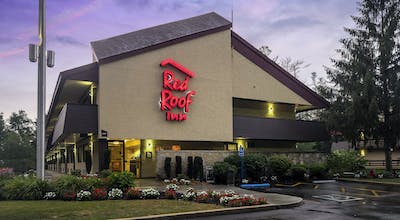 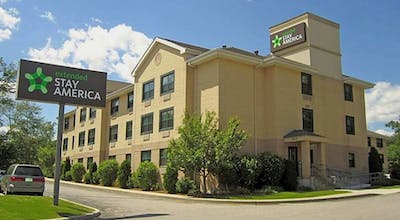 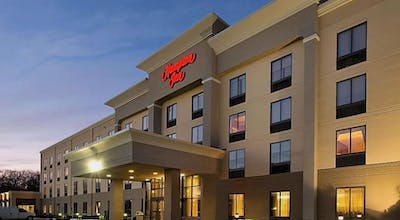 Where to stay in Manchester

New Hampshire is one of the most beautiful states I've visited, as it teems with lush foliage, pretty New England towns, and dramatic coastline. The history and culture of New Hampshire is so different than what I'm used to in California, and it's safe to say I fell in love with the East Coast lifestyle. After a week-long work trip in Boston, I had planned on spending the weekend in the city before heading back home. However, I felt like I had seen a good amount of the city over the course of the week, so I decided to explore some of the surrounding areas. That's what led me to New Hampshire, where many Boston commuters live. I settled on exploring the towns of Manchester and Nashua, as these are close to Boston and provide a great taste of quintessential New Hampshire life. Since I had to change my travel plans at the last-minute, I relied on HotelTonight to book a great hotel in Manchester-Nashua, New Hampshire. In just a few minutes on the app, I had booked a lovely hotel near Manchester and was ready to spend the weekend exploring this beautiful area of New Hampshire.

Both Manchester and Nashua boast idyllic downtown areas, and I was lucky enough to spend time in both. Downtown Manchester is a bustling urban center that offers plenty to do, see and eat. There are over one hundred restaurants in downtown Manchester, so it's definitely a good place to be if you're hungry, and the food I tasted in Manchester was some of the best of my trip. I also spent some time in downtown Nashua during my stay, and I noticed an immediate difference between the two cities' downtown areas. Nashua is a bit smaller and more laidback, which also means it boasts more small-town charm. I enjoyed visiting both downtown areas for different reasons, and I felt like I was able to squeeze two vacations into one, even though Nashua and Manchester are so close to each other.

One thing I noticed immediately about New Hampshire was the amount of beautiful parks and public spaces available. I've decided that locals have a great quality of life in towns like Manchester and Nashua, because there is no shortage of great outdoor spaces to enjoy. Some of my favorites that I stumbled upon include the beautiful Greeley Park, the 325-acre Mine Falls Park, and the forest-filled Livingston Park. If you want to spend time outside, enjoy the great outdoors and get active, you'll find plenty of terrific options in Manchester and Nashua.

It's very easy to get to both Manchester and Nashua by car from Boston, but both cities also have their own regional airports. If you want to fly into Manchester, you could land at the Manchester-Boston Regional Airport. If you want to fly into Nashua, there's the Nashua Airport at Boire Field, a small, public-use airport that is primarily used for private charters and business flights. Since it's so convenient to travel to the Manchester-Nashua area, I was surprised these two towns aren't more popular travel destinations. However, I selfishly liked that I didn't run into many tourists while in New Hampshire. It made me feel more like a local, and that's always the best way to travel, in my opinion.

I couldn't spend time talking about Nashua and Manchester without mentioning the major nearby metropolis – Boston. The city of Boston is a hub of commerce, history and education, and it's certainly the most popular travel destination in New England. Many Nashua and Manchester locals actually work in Boston, and they make the commute into the city because they love the lifestyle of their smaller New Hampshire towns – and I don't blame them. I immediately fell in love with this lifestyle, too.

In both Nashua and Manchester, you can find one common source of water – the Merrimack River. This beautiful river flows through both of these New Hampshire cities, and thus it's a sort of life source for Nashua and Manchester. There are riverfront neighborhoods and walking/biking paths along the Merrimack, and one of my favorite things to do during my stay in Manchester-Nashua was to wake up early and go for a leisurely, scenic walk along the river.

After my weekend exploring the charming New Hampshire towns of Manchester and Nashua, I was so grateful that I chose to get out of Boston for a couple of days before heading back home. I was able to see a new part of New England that was so charming and idyllic that I just may have a new favorite East Coast town. My spontaneous New Hampshire trip wouldn't have been as easy to plan if it weren't for HotelTonight, which made it simple for me to find great deals on a last-minute hotel in the Manchester-Nashua area.

How many hotels are in Nashua?

There are 4 hotels in Nashua available from Hotel Tonight.

What are most popular hotels in Nashua?

Among our most booked hotels in Nashua are:
Extended Stay America Suites Nashua Manchester
Residences at Daniel Webster
Courtyard by Marriott Nashua

What are the best hotels in Nashua?

How much is a hotel room in Nashua?

What is the cheapest time to go to Nashua?

Our hotels prices have varied throughout the year from $98.5 to $172.39 On average, we've seen the cheapest room prices in May

Which hotels in Nashua have a pool?

There are 1 hotels with pools in Nashua. Some of them are:
Courtyard by Marriott Nashua