Where to stay in New Hampshire 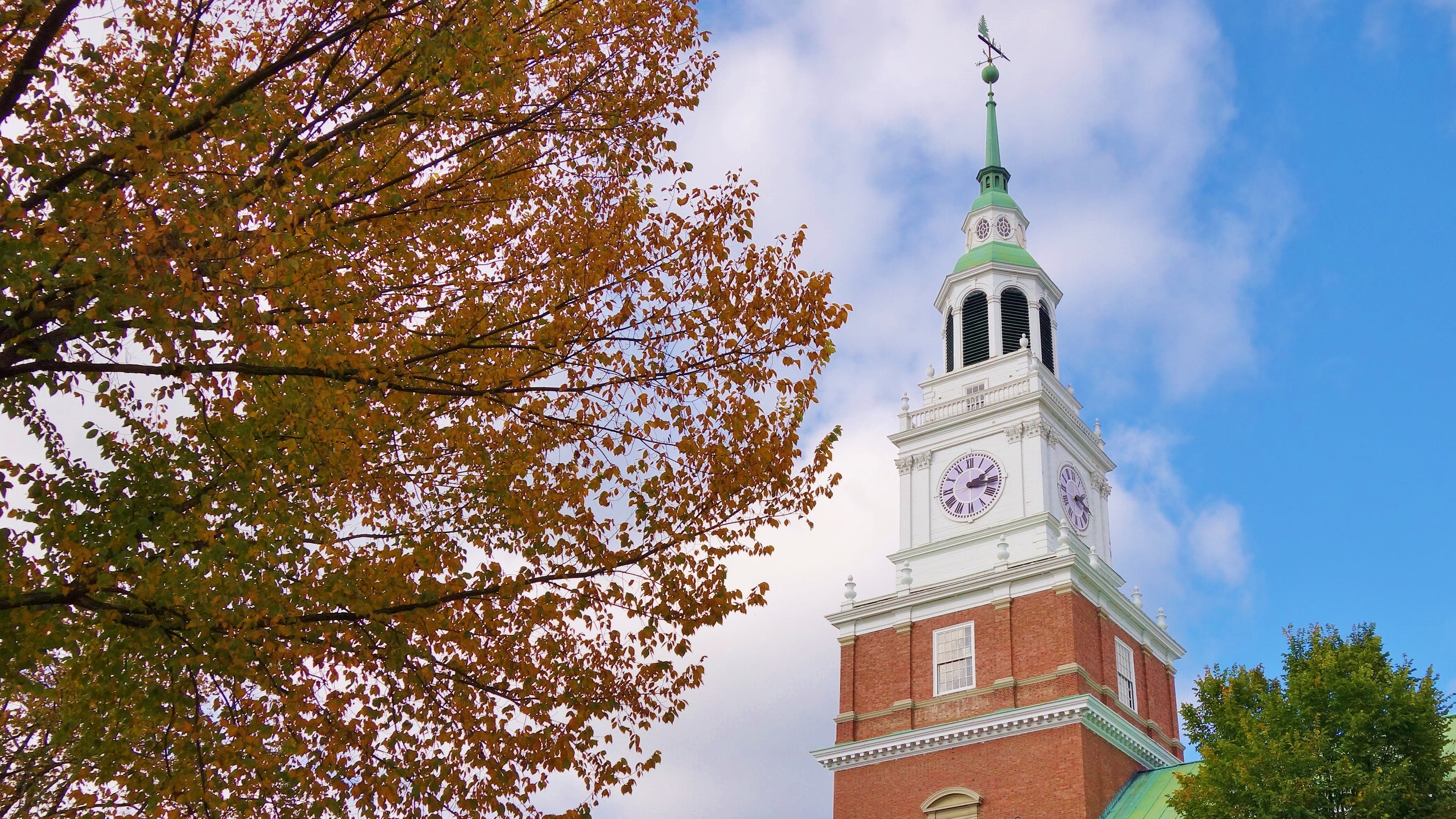 What Guests are Saying About New Hampshire 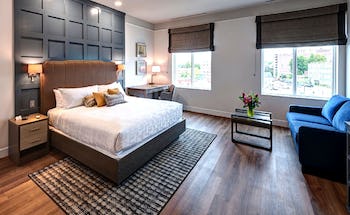 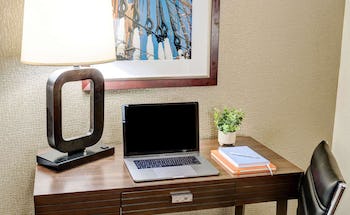 200 Sterling Way, Dover
95%
liked it
(
38 Ratings
)
I've stayed here for work before. Just out town, moderately priced, and the staff are always friendly and helpful. Not too fancy but it also doesn't feel like a cheap motel and is easy on/off hi way.
Shayden G. 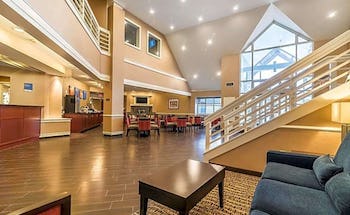 There's something to be said about breaking away from the drudgery of your routine and just letting it all go, if only for a few days at a time. When you live by schedules, meetings, business travel and all of the responsibilities that come with basic home life, days slip into weeks that slip into months. I had gotten to that point recently when I realized that I really needed a vacation. I like to go explore places I have not seen before, so I chose New Hampshire for my latest adventure. There was always something about the Granite State with the motto of, "Live Free or Die." I was always intrigued by the beautiful photos I had seen and wanted to experience all of this for myself. All I wanted to make sure of before going there was that I would be able to find a New Hampshire hotel room if I needed one at the last minute.

I grabbed my phone, which would be the only piece of technology that would travel with me. I searched for New Hampshire hotels and was quite impressed with the number of options available. I also really liked the quality of those choices, and the rates they were asking were quite reasonable. I chose a hotel for the first night, as I knew where I would be staying. In the past, the booking process by way of technology had been difficult for me, but that was anything but the case with HotelTonight. I had a room booked and confirmed within a minute or two. I knew I'd have options available to me while on my trip, so that sole concern was eliminated. All I needed to do now was some research to give myself some ideas on where I should go.

Yes, the state motto is, "Live Free or Die." Everyone who is not familiar with this place should understand that these are not just empty words. In July of 1776, the 13 colonies of what would become the United States signed the Declaration of Independence. New Hampshire declared its independence from England a full six months earlier, so it was more than ready to sign on when the rest of the colonies made this decision later that year. There is history like that all over the state, and it's all quite interesting to see and read about.

It All Started in Dover

Dover is a very old city in New Hampshire, and when you see it you can almost feel the history oozing out of its buildings and its local culture. People have lived in New Hampshire for hundreds of years, dating back well before the Revolutionary War. In fact, Dover was the first place to be settled in what would become New Hampshire, as settlers first put down roots here in 1623. Since then, other cities have popped up around the state, but a large majority of them date to the 18th and 19th Centuries.

New Hampshire and the Old Man

As I traveled through the state, I found a place called Echo Lake. I did not think much of it as I approached it other than to think that it was quite beautiful. Then I saw people gathering and looking at a strange and mysterious natural formation called the "Old Man of the Mountain." This face was carved into the block of granite that sits above the lake by Mother Nature herself, and it formed over the course of thousands of years. It's also a big attraction for tourists now.

New Hampshire and the Presidency

New Hampshire is a small state, and for the most part, small states do not produce presidents. That's also true of New Hampshire, but the state did produce Franklin Pierce, who served between 1853 and 1857. These days, if you spend time in Concord, you can visit the Pierce Mense, which was President Pierce's home for a time. It's been largely preserved and it, like so many other things here, is a blast from the past that gives you a nice idea of what it was like to live during that time in our history.

As I made my way back to Manchester for my flight home, I drove through the state and thought about all that I had seen and learned while I was here. New Hampshire is a unique place that is memorable for many different reasons. I also learned about a new app that I would definitely travel with in the future. HotelTonight helped me find New Hampshire hotel rooms at the last minute more than once, and I was always quite happy with my accommodations. I would definitely come back to New Hampshire someday, and I would do so with HotelTonight at my side.

How many hotels are in New Hampshire?

There are 186 hotels in New Hampshire available from Hotel Tonight.

What are the best areas to stay in New Hampshire?

Some of the top areas in New Hampshire to stay are:
Salem
Waterville Valley
Carroll

What are most popular hotels in New Hampshire?

What are the best hotels in New Hampshire?

How much is a hotel room in New Hampshire?

In the last 30 days, HotelTonight prices in New Hampshire have been as low as $61.76, though the average room costs closer to $131.01 per night.

What is the cheapest time to go to New Hampshire?

Our hotels prices have varied throughout the year from $106.76 to $186.74 On average, we've seen the cheapest room prices in March

Which hotels in New Hampshire have a pool?