Find a Hotel Tonight in
KCI 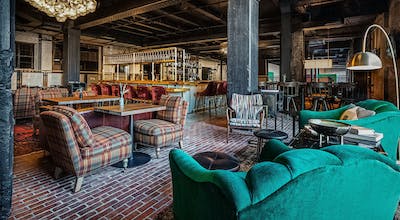 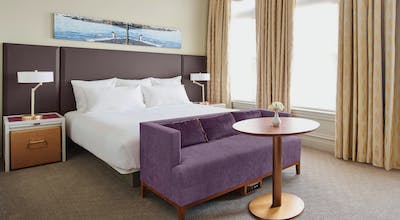 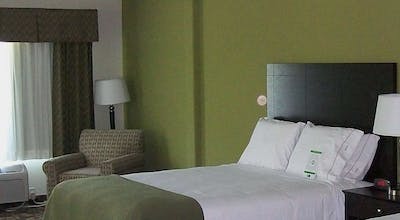 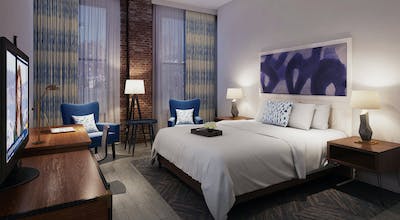 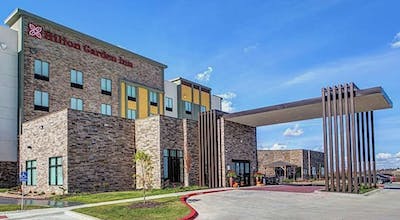 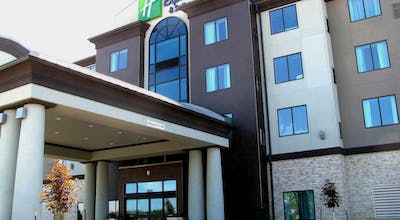 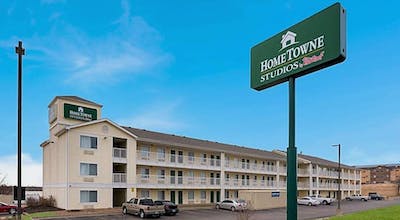 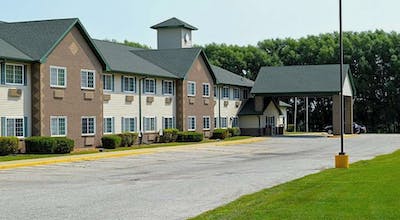 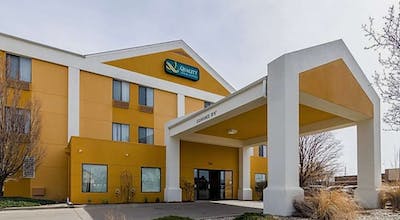 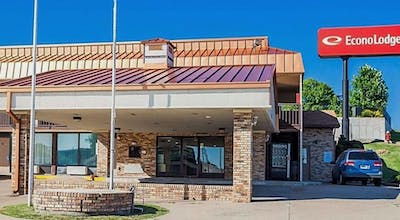 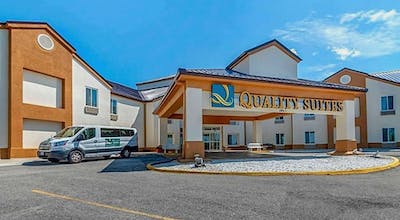 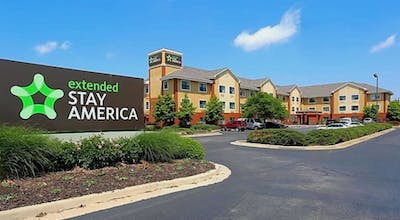 Where to stay in Kansas City

More nearby neighborhoods in Kansas City

While I have traveled extensively throughout the country for work, I've spent surprisingly little time in the Midwest, so I was actually very excited to spend a day in Kansas City during my recent work trip. I found a great flight that stopped in Kansas City, but instead of waiting in the airport for the next leg of my journey, I decided to extend my layover so that I could spend a day exploring Kansas City. Prior to visiting, I was aware that Kansas City is known for its delicious barbecue, lively jazz scene and diehard sports fans, but there's so much more to love about this city – and it only took me a day to discover.

Before I ditched the airport to begin exploring Kansas City, I booked a hotel near KCI through HotelTonight. I wanted to book a hotel near the Kansas City International Airport so that it would be easy for me to make my flight early the next morning, and HotelTonight made it simple for me to find a great deal on a last-minute hotel. Since discovering the HotelTonight app, making spontaneous changes to travel plans has become a breeze.

After landing in Kansas City, the first thing I wanted to find was some great food – it was lunchtime, and flying always makes me hungry. So I asked locals for suggestions, and several of them pointed me toward Zona Rosa, a nearby shopping and entertainment center that – according to locals – feels like old Kansas City. There's a lovely outdoor town square and a number of great shops and restaurants. I was able to immediately see why Zona Rosa is such a hub of life and activity in the northern part of Kansas City, and I enjoyed some great food and some great shopping while in the community.

Whenever I travel, I like to learn about the history of an area. That's why I made the quick drive to Parkville, which offers a very different atmosphere from the rest of Kansas City. Historic Downtown Parkville is a well-preserved old town that is home to a great selection of boutiques, galleries and eateries. Just walking down the old-fashioned Main Street will make you feel as if you've stepped back in time, and I couldn't get enough of the old world charm and character of Parkville. It gave me an entirely new appreciate for the history and the culture of the Midwest.

There is a surprising amount of great museums located all over Kansas City, Missouri. For instance, there's the Nelson-Atkins Museum of Art, the World War I Museum, the Arabia Steamboat Museum and the Negro Leagues Baseball Museum. Whether you want to learn about the history of Missouri or you want to wander past beautiful art displays, there is a museum in Kansas City you're sure to enjoy. Since I'm a self-proclaimed history buff, I decided to visit the World War I museum during my quick Kansas City stopover. I only wished I had more time in the city so that I could visit the other acclaimed museums.

Anybody who is familiar with Kansas City knows about the town's robust sports community. Kansas City is home to a number of exceptional sports venues and complexes, such as the Sprint Center and Arrowhead Center. As a huge football fan, I wanted to check out Arrowhead Center, which is home to the Kansas City Chiefs, while I was in town. If you're lucky enough to be in town for a game day, you'll get to experience the true beating heart of Kansas City.

This beautiful rail terminal was constructed in 1914, and today's it an epicenter for entertainment in Kansas City. If the gorgeous turn-of-the-century architecture isn't enough to draw you to Union Station, the attractions inside certainly are. Union Station is packed with shops, restaurants and entertainment venues. Locals come to Union Station to see theatrical performances and movies, as well as to enjoy some of the best dining in the city. I wrapped up my time in Kansas City with a great barbecue dinner and a movie at Union Station, and I left with a new soft spot in my heart for this Missouri town.

If I'm being completely honest, I didn't know what to expect from Kansas City. I wasn't sure if I would like Kansas City or not, but as soon as I arrived, I felt right at home. The locals are so welcoming and the atmosphere is lively and exciting, and there's so much more to do here than I expected. I was so glad I chose to extend my stay in Kansas City, and I wouldn't have been able to make this last-minute stopover a reality if it weren't for HotelTonight, which made it so easy to book a great hotel near Kansas City International Airport from the convenience of my cell phone.

How many hotels are in KCI?

There are 20 hotels in KCI available from Hotel Tonight.

What are most popular hotels in KCI?

What are the best hotels in KCI?

How much is a hotel room in KCI?

What is the cheapest time to go to KCI?

Our hotels prices have varied throughout the year from $88.26 to $127.68 On average, we've seen the cheapest room prices in September

Which hotels in KCI have a pool?