Find a Hotel Tonight in
Mid-City 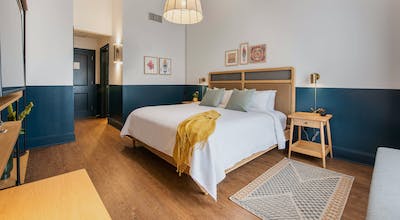 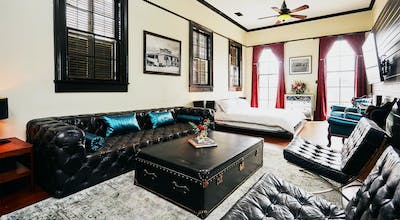 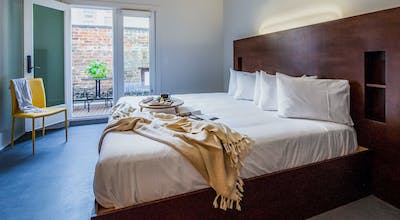 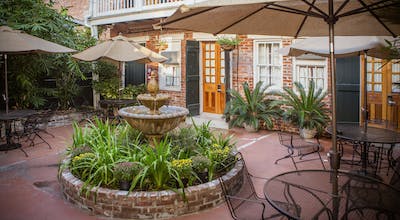 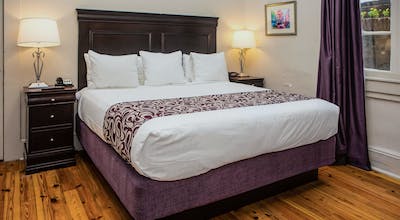 New Orleans is one of those places that means something to everyone. For millions of people around the world who come to visit the Big Easy every year, it's a place to come and let loose a bit in order to escape from the daily grind. For hundreds of thousands of residents, New Orleans is home. That doesn't mean that the people who live here don't know how to have a good time, as they do perhaps more than residents of any other city in the world. I've always enjoyed myself in New Orleans, but in recent years I began to notice a yearning to see what life was like on a day-to-day basis for the people who live there. Therefore, I came up with a plan: every time I was in New Orleans, I would save 24 hours to explore one specific neighborhood. On my last work trip, I managed to carve out 24 hours to explore the Mid-City neighborhood. I wasn't concerned about finding a place to stay, either, as I travel with my HotelTonight app. It found me a Mid-City New Orleans hotel as soon as I was ready to relax.

When I mention the locals, I'm not talking about folks who live in New Orleans, but instead referring to people who live in the Mid-City. As soon as I got to this part of town, I immediately realized that this was a community that enjoyed its own identity. You'll find all of the trappings of New Orleans in Mid-City, but you'll also find an active neighborhood association and even a separate band that plays for Mardi Gras every year. When you walk down the street, you see people talking to each other as if they are old friends. This is truly a community.

It used to be that no one could live anywhere near what is now Mid-City. That's because this was all basically swamp land that was uninhabitable. One day a little over 100 years ago, though, an engineer came up with a kind of pump that allowed you to drain swamp water from land that sat below sea level. As soon as that capability came about, the land that sits near the middle of New Orleans suddenly became a hot commodity. For a time it was an industrial center, but in more recent years it's become a residential and business community.

I have to admit that I'm a sucker for a good po'boy. I've had them in several different places, but New Orleans is their home. During the day, I was told about a little place that served the best po'boys in Mid-City. I decided to give it a try for dinner. They were right. I went with the shrimp po'boy, and the shrimp were incredibly fresh and crispy. The bread was perfect and the rest of the ingredients came together for a transcendent Louisiana feast.

With a very full belly, I decided to go get my Mid-City New Orleans hotel room. I opened HotelTonight and within seconds, I was all set. I couldn't wait to get to sleep in my comfortable bed, satisfied that I had enjoyed a wonderful day.