Find a Hotel Tonight in
Louisiana

Where to stay in Louisiana 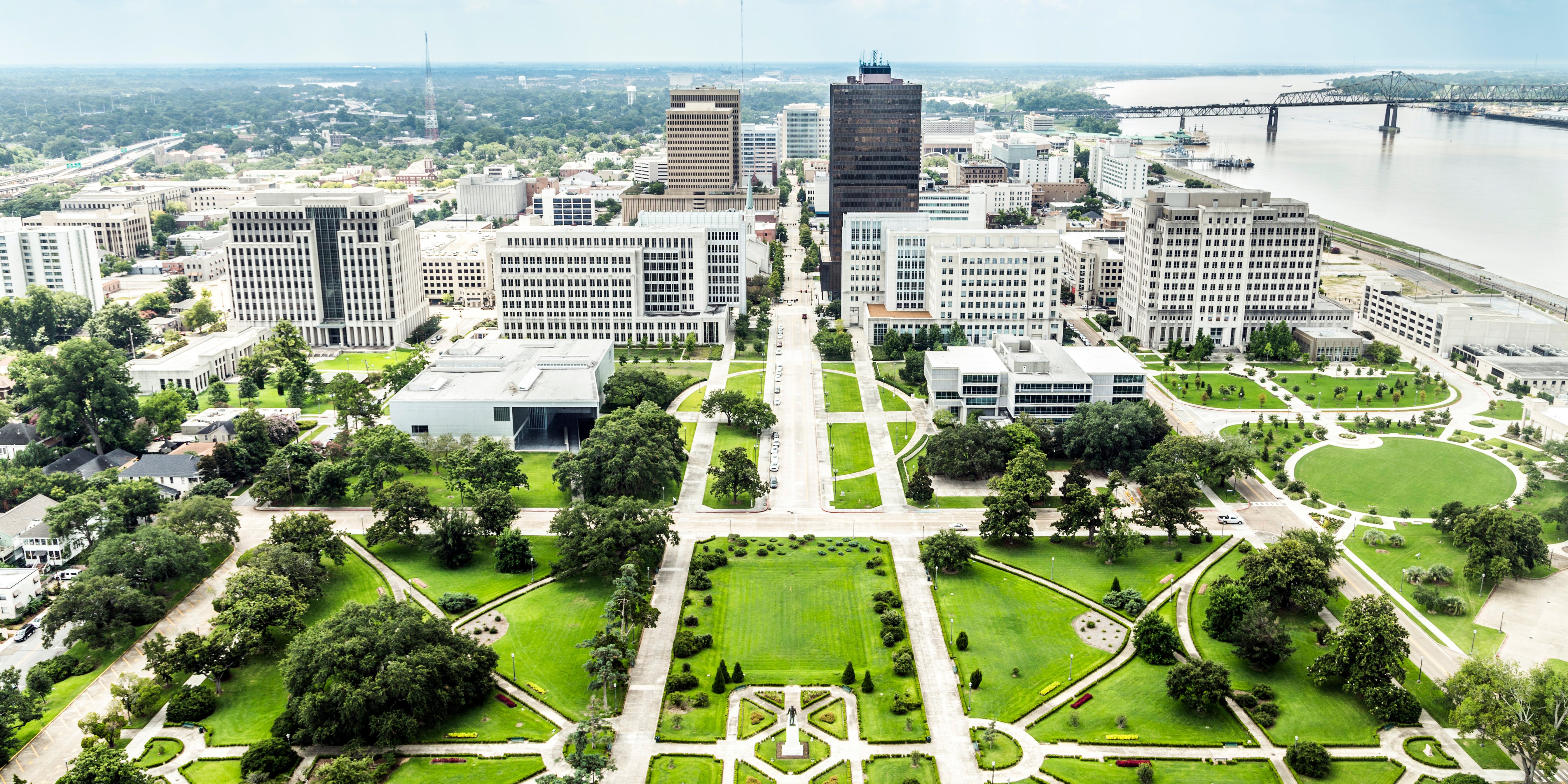 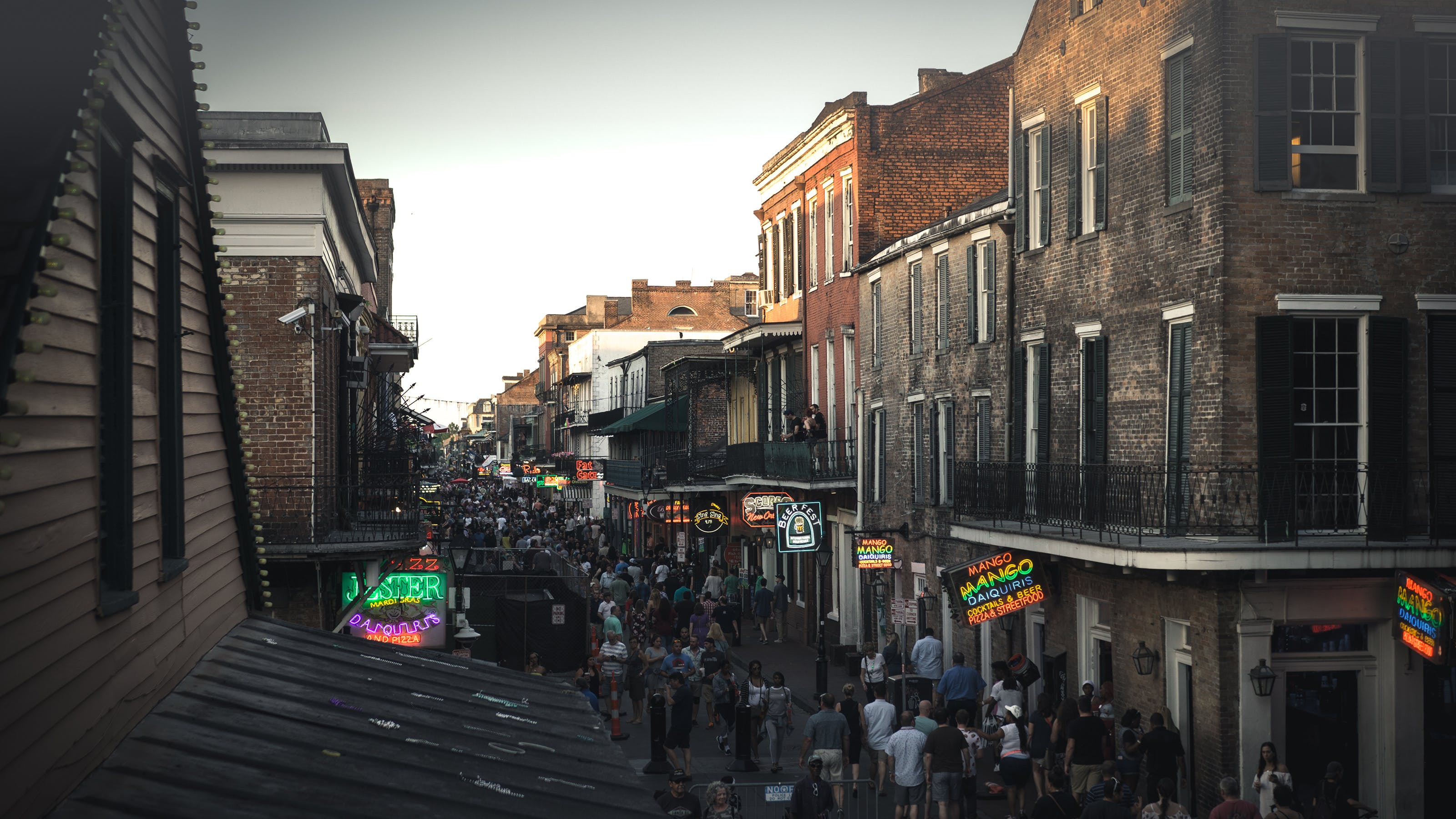 What Guests are Saying About Louisiana 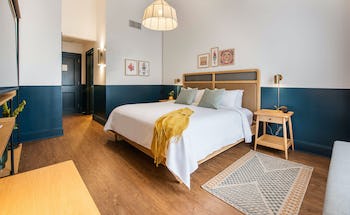 535 Gravier Street, New Orleans
83%
liked it
&nbsp; (
711 Ratings
)
While I liked the hotel, there was no valet parking despite what is advertised. This forced me to park my car in a public lot and my car was broken into. Not the fault of the hotel but I wouldn’t have... Show More
Mike C. 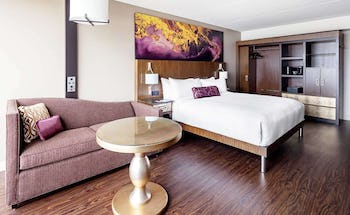 HotelTonight – Louisiana Hotels on the Geaux

I love to travel, but not in the way that many others prefer to travel. When I decide it's time for a vacation, I pick a place that I'd like to visit and block some time off from work. If it's too far to drive, I will book a flight, but beyond that I don't do much. I think the beauty of travel is going where the road takes you, so to speak. Recently, I had a vacation come up at work and decided to spend some time in Louisiana, as I had never been there. I wanted to see everything the state had to offer, from New Orleans to Baton Rouge to Lafayette and beyond. I wanted to see the bayou and try the food that everyone raves about. What I didn't want to do was spend hours booking Louisiana hotel rooms as I didn't know where I would wind up on any given day.

I decided instead to see if there was a resource out there that I could make use of while I was there so that I wouldn't get caught without a place to stay. I searched my apps and found something called HotelTonight. I hadn't used it before, but just to check it out I searched for Louisiana hotel rooms and was quite impressed with what was available. I also really liked the quality of the hotels and the rates were surprisingly reasonable given that these rooms are booked at the last minute. I chose one for my first night there and was amazed at how easy it was to book a room. I knew I had my resource for Louisiana hotels, so all I needed to do now was look up some information on fun facts relating to Louisiana, as that would help give me some ideas about where I should go.

Louisiana and the "Spanish" Quarter?

I spent my first day or so in New Orleans, as that's where I flew into and it was obviously a logical place to start. I found myself walking through the French Quarter when I found some literature on the history of the neighborhood. It seems that the buildings here used to be in the French colonial style, but a huge fire in 1794 destroyed most of the area. It was rebuilt, but the buildings we see and think of now are actually done in a Spanish style. I never knew that.

Of course, I definitely wanted to spend some time on the bayou and in the gorgeous if eerie swamps that dot the landscape here. I did so, and it wasn't long before I was looking at several alligators, some of whom were a little too close to me for comfort even though the locals I was with told me not to worry. According to some of them, alligators are so prevalent here that there about half as many of them in Louisiana as there are people. I believed that with certainty after seeing them in their natural habitat.

Louisiana and the Revolutionary War

Most people know that Louisiana played a part in the Civil War, but few people know that it also played a role in the Revolutionary War. The Battle of Baton Rouge took place in September of 1779. It was the only battle during the war that took place outside of the original 13 colonies. This was an interesting fact to learn while I was spending time enjoying the campus of Louisiana State University and all of the other attractions in this fine city. It was quite a day.

One of the most ubiquitous condiments we see in American cuisine is Tabasco sauce. Anyone who likes a little heat on what they eat will look for that familiar little bottle of orange-red liquid that adds a lot of spice to their plates. I didn't know this until I got there, but Tabasco sauce is made on Avery Island in Louisiana. I got to tour it and see what all goes into this incredibly successful food. It turns out that Tabasco sauce has been made here since around the time of the Civil War.

HotelTonight – Louisiana Hotels at the Ready

As I made my way back to New Orleans to catch my flight home, I looked back on all of the photos I took during my wanderings in Louisiana. It was a tremendous trip and one in which I met fantastically nice people, saw a lot of history and took in all of the beauty of this gorgeous state. I also got to eat food that I will never forget, and without HotelTonight I would not have been able to find Louisiana hotel rooms so easily. I would travel again in the near future, and no matter where I went it would be with HotelTonight at my side.

How many hotels are in Louisiana?

There are 672 hotels in Louisiana available from Hotel Tonight.

What are the best areas to stay in Louisiana?

Some of the top areas in Louisiana to stay are:
Covington
Baton Rouge
New Orleans

What are most popular hotels in Louisiana?

What are the best hotels in Louisiana?

How much is a hotel room in Louisiana?

In the last 30 days, HotelTonight prices in Louisiana have been as low as $43.69, though the average room costs closer to $140.03 per night.

What is the cheapest time to go to Louisiana?

Our hotels prices have varied throughout the year from $120.39 to $179.1 On average, we've seen the cheapest room prices in August

Which hotels in Louisiana have a pool?