Find a Hotel Tonight in
Iowa

Where to stay in Iowa 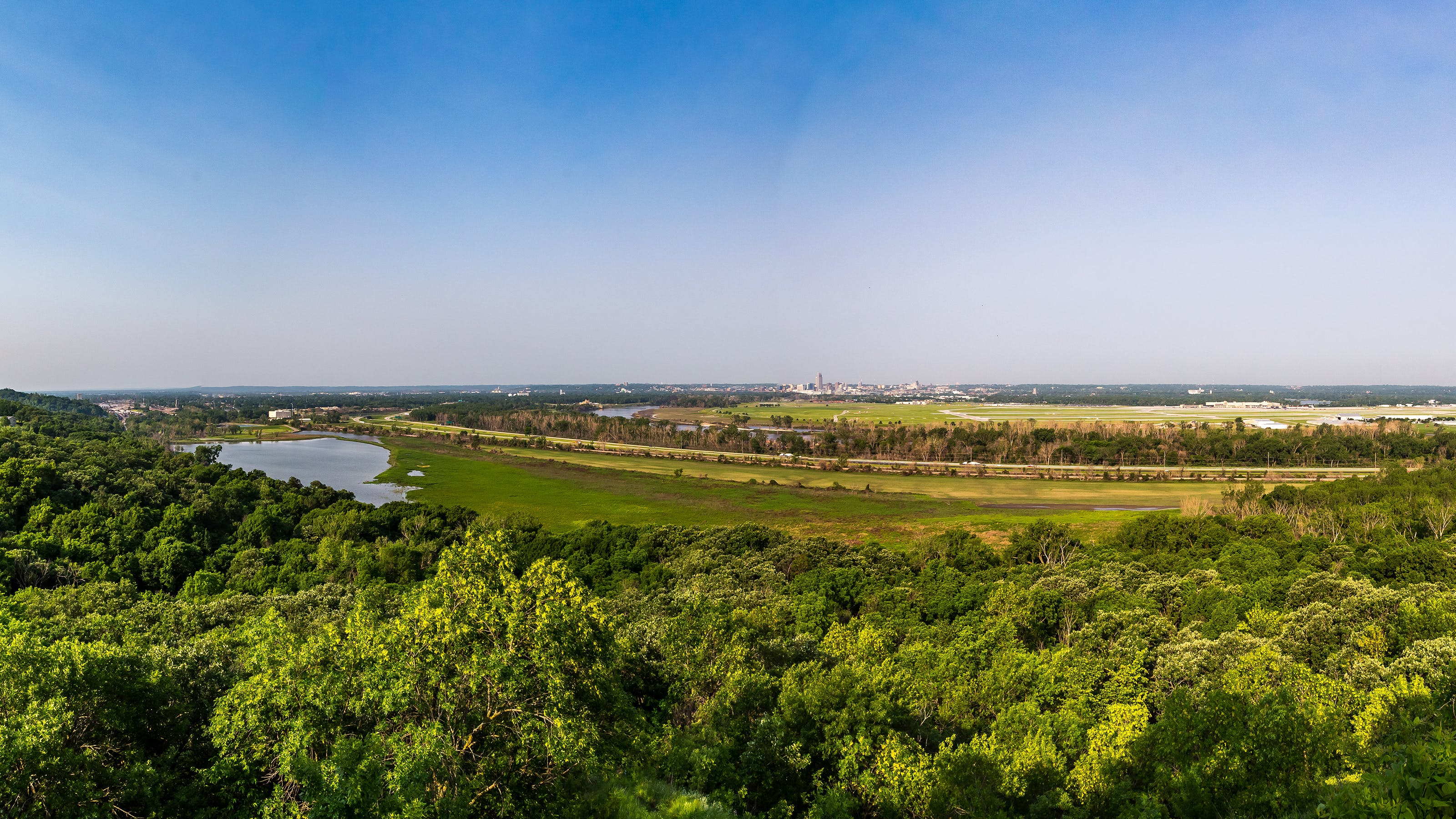 What Guests are Saying About Iowa 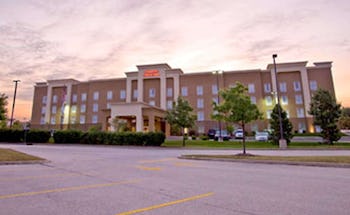 5290 Utica Ridge Rd, Davenport
96%
liked it
&nbsp; (
131 Ratings
)
It was so comfortable and so clean. And breakfast was even hot and tasty. Also everyone was very friendly. I had a very positive experience.
Jennifer R. 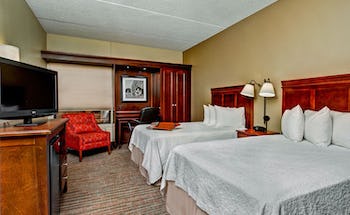 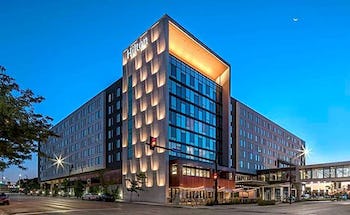 435 Park Street, Des Moines
95%
liked it
&nbsp; (
169 Ratings
)
Staff was wonderfully friendly and informative. Beds were super soft and the hotel is right near everything!
Ginger C.

I'm a meanderer, a wanderer, a person who likes to have absolutely no schedule to worry about. When I go on vacation, I purposely don't make too many plans and definitely don't put together a schedule. We follow schedules every other day of the year, and many of those days are planned down to the minute. The very meaning of free time to me is being free from routine. That's why, when I planned a recent vacation, I chose a state that I had never been to--Iowa--and that was almost enough for me. The only problem I've encountered in the past with this approach was that there have been a few times when I was caught without a place to stay. That's not good, but I had some ideas for finding Iowa hotel rooms while I traveled.

I picked up my phone and began looking for apps that helped people find last-minute hotel rooms. I found one called HotelTonight, and I decided to give it a try. After opening it I searched for Iowa hotel rooms, and I was quite impressed with the number of choices present. I was also impressed with the quality of the hotels available. Not to mention, the rates offered were extremely reasonable considering many of the bookings are made for that night. I chose a hotel for my first night in Iowa, as long as I was on that screen, and realized that this app could prove to be very useful during my travels. I felt like I was all set, but I did have to do some research. I like to look at interesting or even fun facts about a place before I visit there, as that often gives me some ideas about where I may want to go.

Iowa and the Woolly Mammoths

One of the things that I never realized Iowa was known for is that it is home to an enormous number of woolly mammoth skeletons. I traveled through Mahaska County for a day, and all I saw and heard about were woolly mammoth bones. I talked to a woman whose neighbor actually found some mammoth bones accidentally a few years back. If you want to see some real history to the point where it's prehistoric, spend some time here and you'll be looking at artifacts that are as old as it gets.

Iowa Is the Home of Sliced Bread

We've all heard about how something or other is the best thing since sliced bread. People really loved the idea of having bread sliced for them, as it makes it much easier to use in cooking and preparing food. A man named Otto Frederick Rohwedder apparently invented a machine that sliced bread during the early part of the 20th Century, and in 1928 people suddenly started seeing sliced bread in the market. Rohwedder was born in Des Moines and grew up in Davenport, and his invention is something that people feel is truly great.

Iowa Has an Island City

When people think of Iowa, one of the last things that many people would visualize is islands. Iowa is known for rolling hills and endless farmland, but it's hardly known for bodies of water and the like. However, I spent some time visiting Sabula, a city in Iowa that has a population of around 500 people and that is actually an island. It seems that it became an island in 1939 when a lock and dam system were build nearby and the western portion of the town was flooded. It was quite a sight to behold.

I spent an entire day in Iowa City, walking around and touring the campus of the University of Iowa. This is a state that takes its education seriously, and that is completely embodied in this world-renowned university. The city itself is also quite wonderful, as it is the quintessential Midwest college town. Countless scholars and leaders have spent time studying here, and countless more have yet to enroll but will in the future. I never realized how big this school was or how beautiful the campus was until I saw it for myself.

HotelTonight – Iowa Hotels in a Flash

As I made my way back to Des Moines for my return flight, I thought back on all of the history I had seen and heard about. I also thought about how the new app I found, HotelTonight, made this a much easier trip for me because of its ability to help me find Iowa hotel rooms almost immediately. I would likely come back to Iowa someday, but wherever I go I will do so with my new favorite and powerful app at my side, helping me find lodging in a flash.

How many hotels are in Iowa?

There are 540 hotels in Iowa available from Hotel Tonight.

What are the best areas to stay in Iowa?

Some of the top areas in Iowa to stay are:
Grinnell
Ames
Dubuque

What are most popular hotels in Iowa?

What are the best hotels in Iowa?

How much is a hotel room in Iowa?

What is the cheapest time to go to Iowa?

Our hotels prices have varied throughout the year from $91.86 to $120.15 On average, we've seen the cheapest room prices in December

Which hotels in Iowa have a pool?