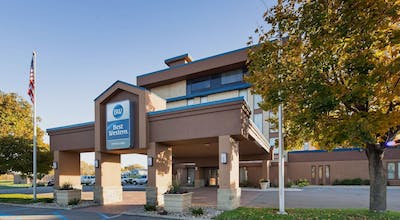 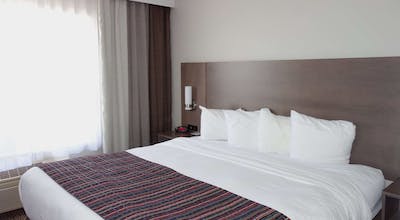 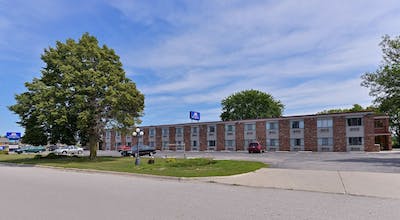 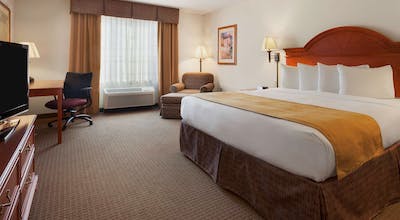 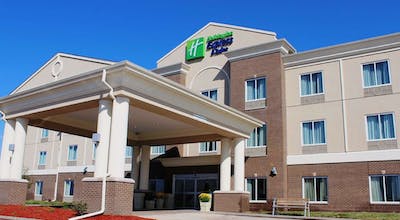 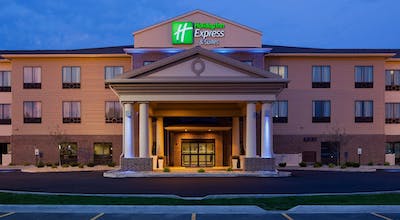 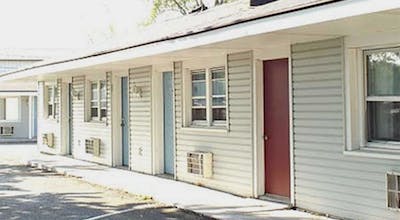 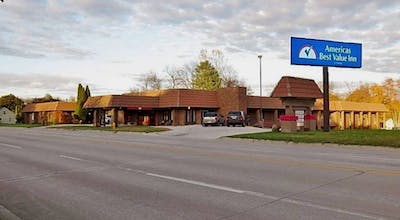 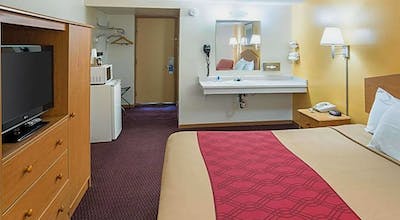 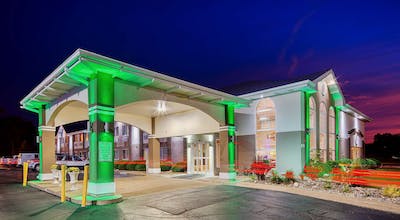 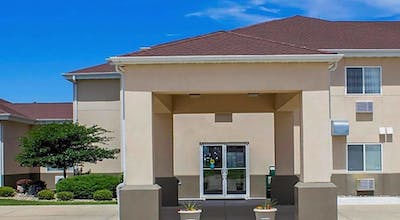 The drive between Minneapolis and Des Moines on Interstate 35 is one that many people would think of as boring. That's because there isn't much in terms of population centers between these two large cities. There is a lot of corn, miles upon miles of rolling farmland hills, barns, silos, and for me at least, a wonderful level of peace. I don't have to worry about making a wrong turn anywhere when I make that drive. I don't have to worry about being stuck in traffic. I don't have to worry about pollution or any of the other problems that can arise in larger cities. I just sit back, relax and enjoy the time I get to myself. On my last drive, I did realize that as often as I had made that trip, I had never really given the communities between these two cities much thought, other than to stop for gas or some fast food along the highway. That all changed suddenly when I got a call that my meetings in Des Moines were canceled. I decided to spend the next 24 hours in Clear Lake, which was near where I was at the time. I'd book a Clear Lake, IA hotel room with HotelTonight when it was time.

It shouldn't come as a huge surprise to find out that Clear Lake is named after the lake that sits next to town. Nearly 8,000 people call Clear Lake home, and it seemed as though most of them were out on the water that day, as it was beautiful, warm and sunny. The lake itself is huge, it's full of fish based on the number of fishing boats I saw, it has a nice shoreline for those who want to have fun next to the water, and it seemed to be a gathering place for the locals.

I knew when I pulled into town that there was some reason that Clear Lake, Iowa was stuck in my head, but at the time I couldn't figure out why. As soon as I saw the first sign, I remembered that this was the town near where Buddy Holly's plane crashed in February of 1959. Holly was killed along with the Big Bopper and Richie Valens. There is a very tasteful memorial at the crash site, complete with a couple of small statues and a place to leave flowers. It was an eerily peaceful place that still attracted a lot of visitors.

I had heard someone earlier in the day talking about a place that served really good prime rib, and that sounded perfect to me. The outside of the building is anything but beautiful, as it's a white, narrow building that looks more like a trailer than anything else. Inside, though, is where the magic happens. The meat was nice and pink and juicy, and the au jus they served with it brought the whole thing together. I ate way more than I should have, but it was just that delicious.

I was full and happy that I had gotten to see such a unique place. I made the short drive to my Clear Lake, IA hotel room and fell asleep almost immediately, happy that an app like HotelTonight could help set such a day in motion.

How many hotels are in Clear Lake?

There are 12 hotels in Clear Lake available from Hotel Tonight.

What are most popular hotels in Clear Lake?

What are the best hotels in Clear Lake?

How much is a hotel room in Clear Lake?

In the last 30 days, HotelTonight prices in Clear Lake have been as low as $58.37, though the average room costs closer to $90.53 per night.

What is the cheapest time to go to Clear Lake?

Our hotels prices have varied throughout the year from $58.37 to $142.3 On average, we've seen the cheapest room prices in December

Which hotels in Clear Lake have a pool?

There are 5 hotels with pools in Clear Lake. Some of them are:
Best Western Holiday Lodge
Country Inn & Suites by Radisson, Mason City, IA
AmericInn by Wyndham Clear Lake