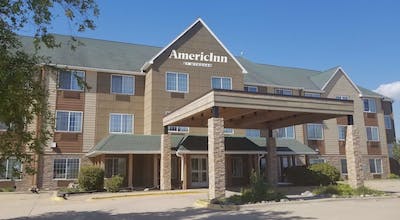 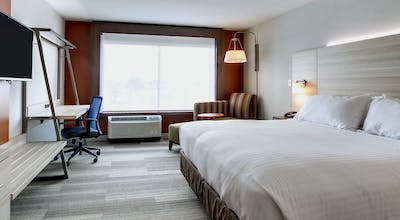 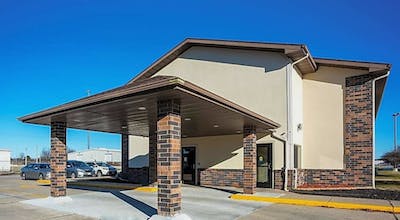 Quality Inn Galesburg near US Highway 34 and I-74 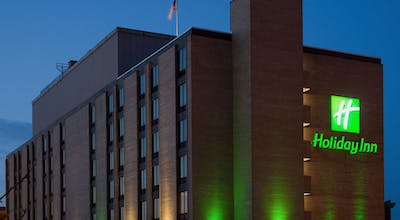 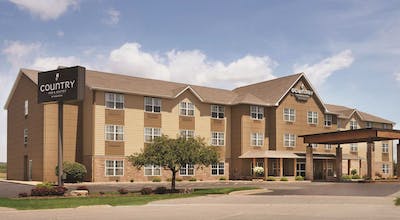 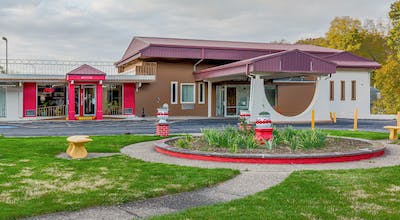 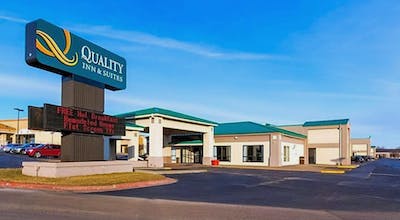 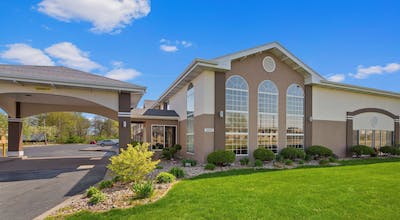 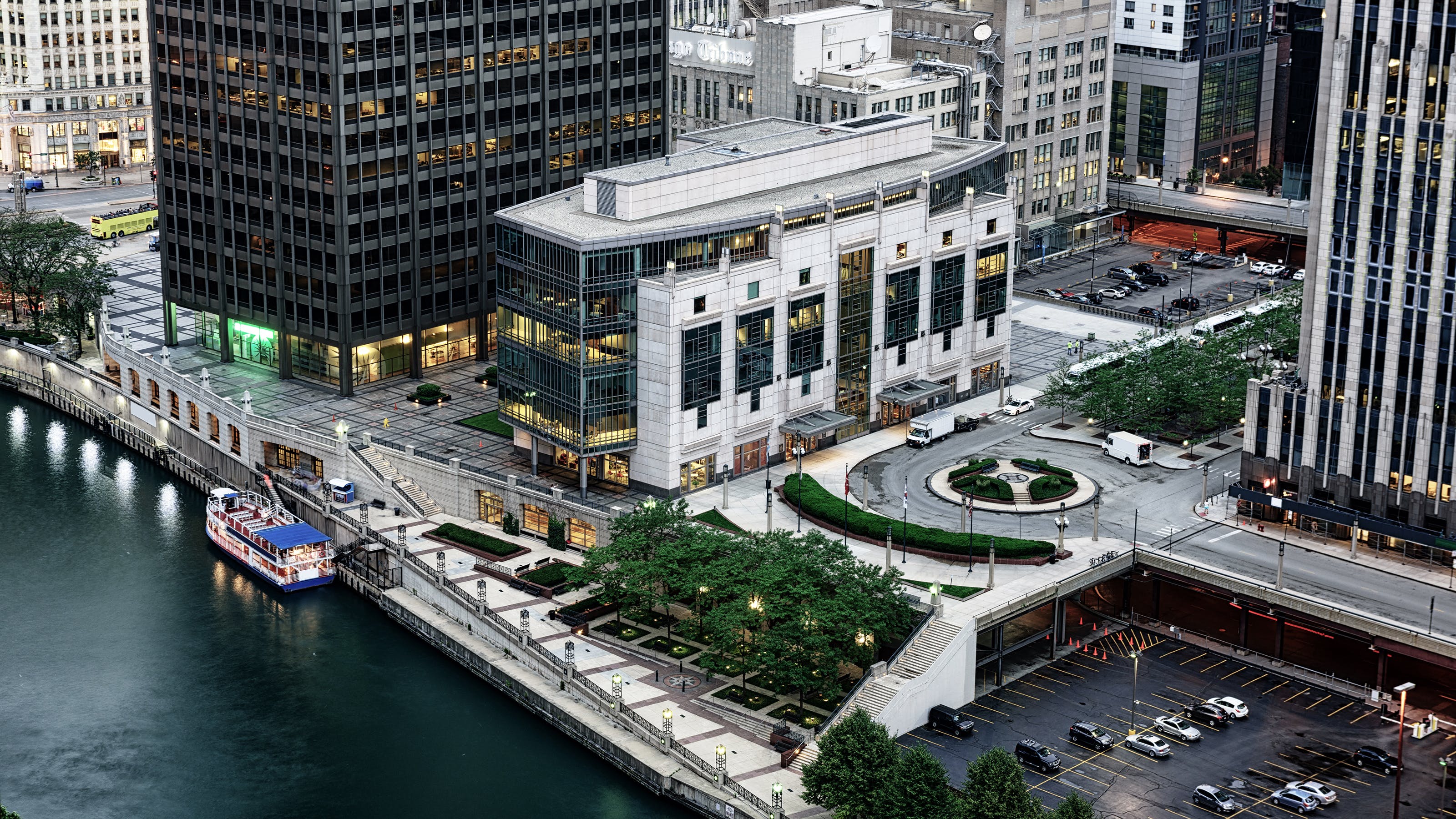 There's a certain feel to Chicago when you get to experience it. This is the quintessential big city, so to speak, and it's about as modern and booming as any city I have ever visited. I get there often for work, but one of my regrets is that I have never really had any time to myself to go and explore what the "Windy City" is all about. I decided before my last work trip there that I was going to change that pattern and put an end to my regret. I purposely booked my return flight for 24 hours after my last work obligation was completed so I could have even one day to explore. I wasn't concerned about finding a place to stay ahead of time. I had HotelTonight on my phone, an app that helps people find last-minute hotel rooms. I'd find a South Loop hotel room in no time. I just wanted to get down to the business of exploring this neighborhood.

To look at it now, you'd never know that the South Loop was one of the most notorious neighborhoods in the Midwest 100 years ago. This was an area filled with gambling halls, brothels, dangerous saloons and shady characters. My, how times have changed. Over time, the South Loop, just south of downtown Chicago, has become home to some of the nicest homes in the city, most of which exist in the breathtaking high-rises that dominate the landscape here. As of now, this is one of the "places to be" in Chicago, but no one would have thought that possible back then.

I am not normally one of those travelers that tends to seek out touristy attractions, but there are so many interesting things in the South Loop that I just had to take some time to see them. My first stop was the Shedd Aquarium, and I was mesmerized with the exhibits there. I could've spent the entire day there. Next, I headed over to the Adler Planetarium, and there were exhibits there that were so realistic you'd swear you were in space seeing things for yourself. The Field Museum was my final stop, and all I can tell anyone who asks me is that they should go there to experience it.

The what? Yes, that's correct--there is an island that's part of the South Loop, and it's called Northerly Island. It's more of a peninsula but it juts out into Lake Michigan. There is an outdoor amphitheater here along with hiking and bicycle trails and a lot of open, green space. I never thought I'd see something like that in the middle of the city like this, but there it was. It was like an oasis for some strange reason.

After all of that moving around, I was tired and ready for a bit of a break. I pulled out my phone, opened HotelTonight, searched for South Loop hotels and had a room booked within seconds. I was ready for a slumbering sleep, but I was also grateful for the day I had enjoyed.