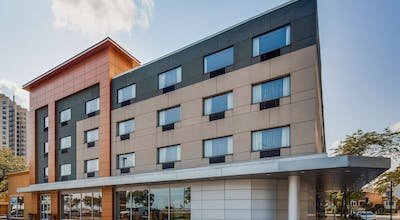 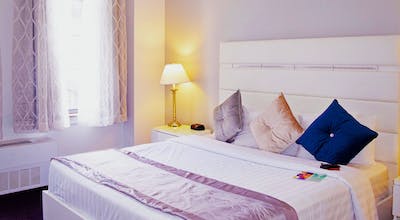 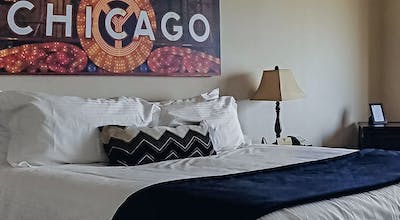 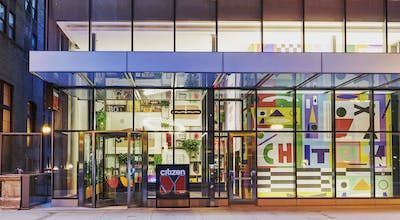 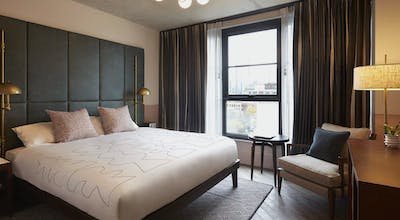 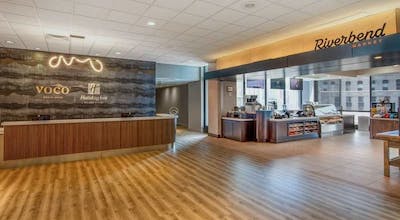 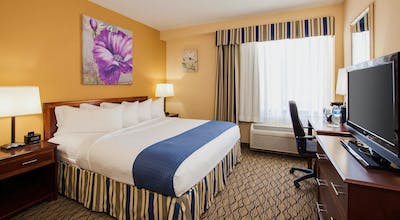 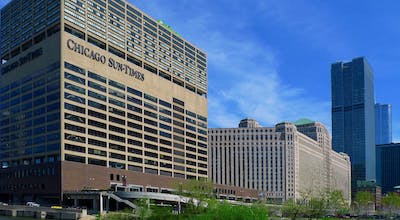 Living in Chicago for me would be like living in its own country. There are so many neighborhoods and different places to go and see that I'm not sure I'd ever get tired of it. I don't live in Chicago, but I do travel there for work a lot. Every time I do, I try to take an extra day for myself so I can go and see another part of town that I have yet to see. I was recently sent to the "Windy City" again to handle a few meetings, and I purposely booked my return flight a day after my obligations were finished so I could once again go see something new. That something on this trip would be Hyde Park. I wanted to see what it was like to spend a day there, and since I was traveling with my HotelTonight app I knew I wouldn't have to worry about finding a Hyde Park hotel room. It was time to explore.

Hyde Park is clearly one of those areas in a big city where the deep thinkers tend to gather. On one border of the neighborhood sits the University of Chicago, which is known around the world for producing famous success stories and those who have won Nobel prizes. The Hyde Park Art Center is also here, and it's about as impressive as any artistic location you'll ever see. Artists here have shown and sold their works all over the world, but many of the artists work primarily in Chicago, continuing to influence the scene here.

I didn't know this until I saw it, but there are quite a few museums in this relatively small space. I made a stop at the Museum of Science and Industry, which has over 2,000 exhibits and is one of the largest science museums in the entire world. Not far from there you'll find the DuSable Museum of African American history, which is the biggest museum in the United States that focuses on these types of exhibits. I could have spent days in each of these wonderful places, but I did have a neighborhood to explore and could always come back some day.

Chicago is known for its music, and blues is one of its best-known genres. I absolutely had to make a stop at the Checkerboard Lounge, even though it wasn't the original venue per se. The owner passed away a couple of years ago and the lounge closed, but it's open again under new ownership and is still cranking out the music. None other than the Rolling Stones and Muddy Waters have played here, and it's a place that every Chicagoan knows well.

After such an active and enjoyable day, I realized that I was exhausted. I pulled out my phone, opened HotelTonight and booked a Hyde Park hotel within seconds. I was ready for a deep sleep and I was already looking forward to a return trip here sometime in the future.