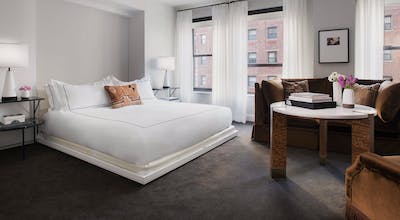 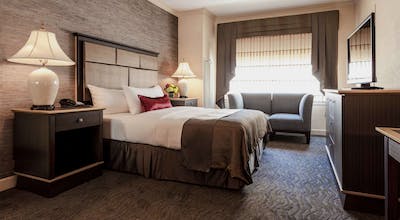 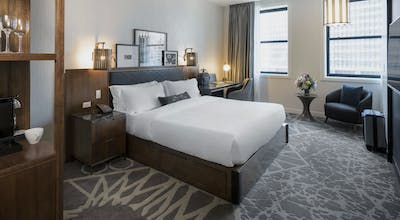 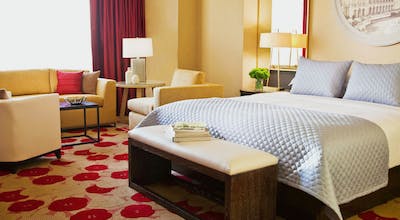 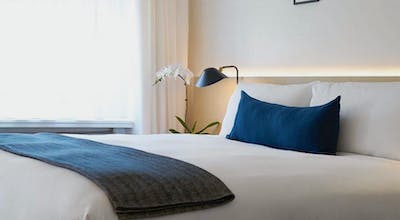 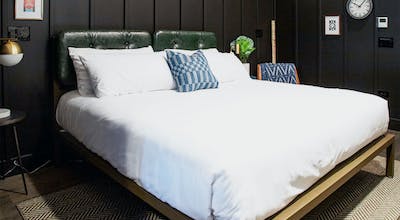 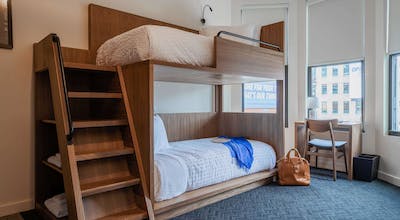 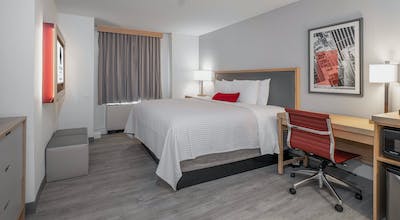 For years, when I went to Chicago for work, I was always excited but also a little bit disappointed with the knowledge that I would not have time for myself to see the "Windy City" up-close and during downtime. A few years ago, I stumbled upon an idea when I was sent there again for work, and it's an idea that I've been following every time I've been sent there since. I book my return flight from Chicago for a day out from my final work obligation. That gives me in essence a free day to explore. When I do this, I choose a neighborhood I haven't seen and spend all of my time there. On my most recent trip, I chose River North, as I had heard good things and wanted to see for myself what it was all about. I wasn't worried about lodging, as I used the HotelTonight app and could find a River North hotel within seconds when it came to be that time.

In years past, River North would most likely not have been on my list of Chicago neighborhoods to go and see. It was a tough part of town that people actually avoided. However, real estate developers began to buy up property there and build new buildings, and in recent years it's been one of the most booming neighborhoods in the entire United States. I stopped at a café and happened to talk to a longtime resident of River North, and he said that the transformation has been nothing short of stunning. It's good to see when this happens.

Some neighborhoods claim to be a haven for artists while others are known as havens for artists. River North fits neither of those descriptions, but I was also told that it has the highest number of art galleries in a condensed area in the United States. I walked around the neighborhood and counted dozens, and I wondered if there were more than 100 by the end of the day. For whatever reason, artists converge on this part of town and it only adds to the eclectic beauty of this neighborhood. I spent hours walking through some of the galleries.

The Merchandise Mart is one of the largest commercial buildings in the world at more than 4 million square feet. It looks like a high school or small college, as it's about two blocks in size. It's been here since 1930 and been through good times and bad, and times are definitely good these days. I walked through it and found an Italian restaurant that looked like a nice place for dinner, and it was. The pasta was tasty, the sauce was creamy and flavorful and the wine was a perfect match for what I was eating.

Given how full and tired I was after such a great day, I decided it was time to call it a night. I opened my phone, logged onto HotelTonight and found a River North hotel in seconds. I was ready for a big night of sleep.