Find a Hotel Tonight in
Bricktown 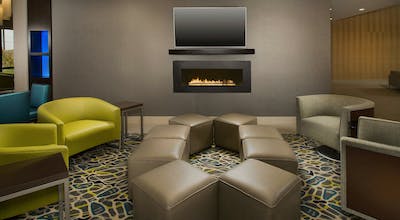 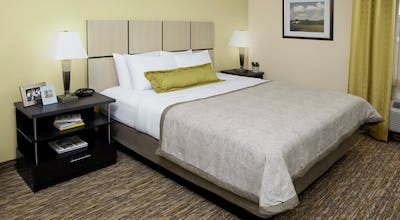 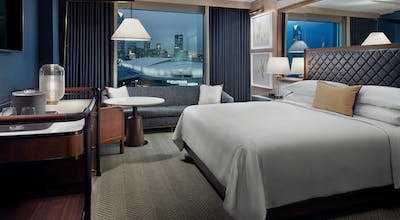 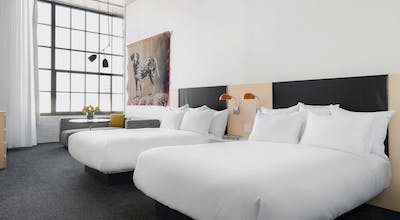 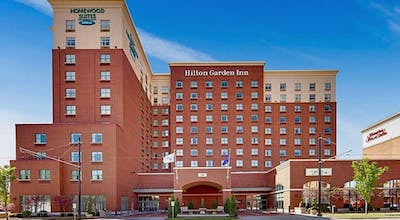 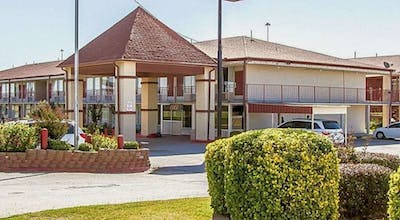 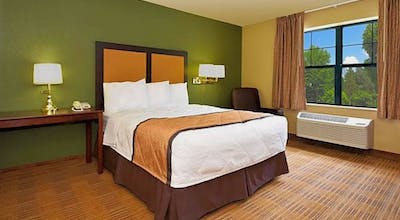 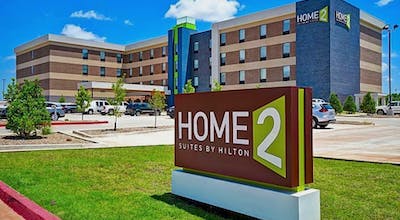 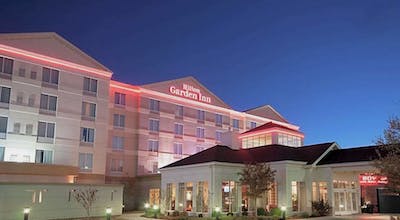 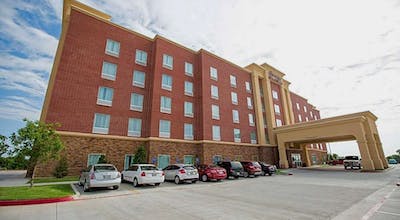 What used to be a warehouse district is now one of Oklahoma City's most popular neighborhoods--Bricktown. This downtown district offers some of the best attractions, restaurants and bars in the entire city, which is why it's such a desirable place for locals to live. While planning a recent trip to Oklahoma City, I knew I wanted to stay in a vibrant, exciting neighborhood, and after asking for the opinions of some locals, I settled on Bricktown. To book my hotel in Bricktown, I simply pulled up my HotelTonight app on my phone. In less than a few minutes, I had a great hotel room waiting for me in this popular neighborhood. As soon as I arrived in Oklahoma City, I checked into my hotel, dropped off my bags and got ready to see just why locals love this neighborhood so much.

The showstopper of Bricktown is the pretty canal that winds through the district. Lined with trees and beautiful red brick buildings, the canal is a favorite among locals for a number of reasons. Not only are there great walking and biking paths along the canal, but there are also water taxis and cruises that travel through the neighborhood via the canal. During my short stay in Oklahoma City, I took many strolls along the canal, and I even hopped in a water taxi one day. Trust me--it's hard not to fall in love with a neighborhood that is built around such a picture-perfect waterway.

If you're in Oklahoma City during baseball season, you should do as the locals do and catch a game at the ballpark. The Bricktown Ballpark (affectionately referred to by locals at "The Brick") is home to the AAA affiliate of The Dodgers, and locals love going to watch them play on warm spring and summer nights. I was lucky enough to be in town for a home game, so I bought a ticket and joined locals for a night at the ballpark.

If you ask Oklahoma City locals where to go for great nightlife, chances are they'll point you toward Bricktown. No matter what your mood, there's something that will suit you in Bricktown. This downtown neighborhood has great clubs, dive bars, chic cocktail bars and live music venues. It wasn't hard for me to have a great night out in Bricktown, since the venues are fun, the vibes are good and the people are friendly. By the end of the night, I knew I wanted to extend my stay in Oklahoma City, so I used HotelTonight to book another night at a hotel.

I didn't know quite what to expect from Oklahoma City, since I had never visited the city before my recent trip. But as soon as I arrived, I was hooked. Oklahoma City is fun, welcoming, and full of great food and entertainment, and I'm so glad I chose to stay in the Bricktown district. I hope to return to Oklahoma City one day so that I can explore more of this city's diverse neighborhoods, and when I do, you can bet that I'll book my Oklahoma City hotel through HotelTonight.