Find a Hotel Tonight in
Primm 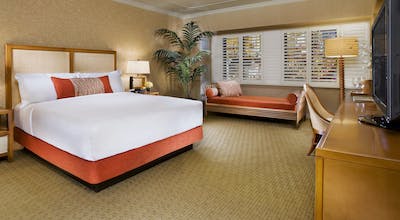 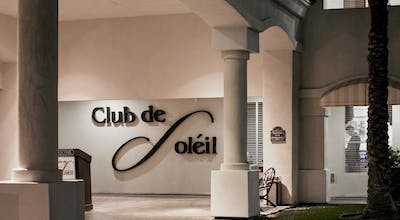 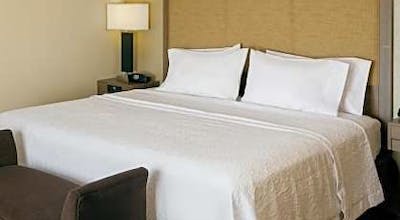 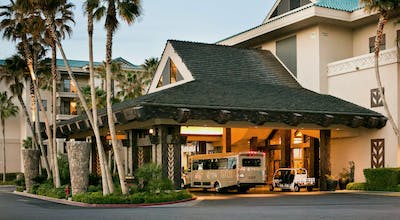 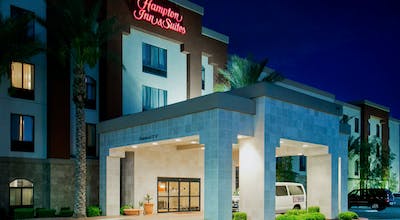 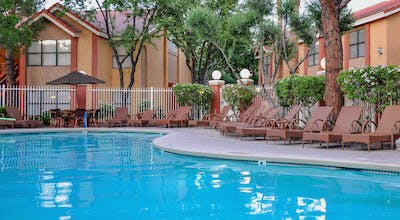 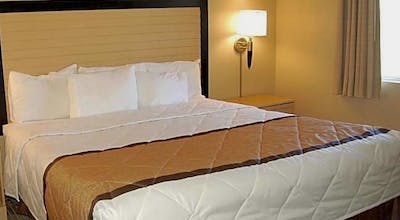 Where to stay in Las Vegas 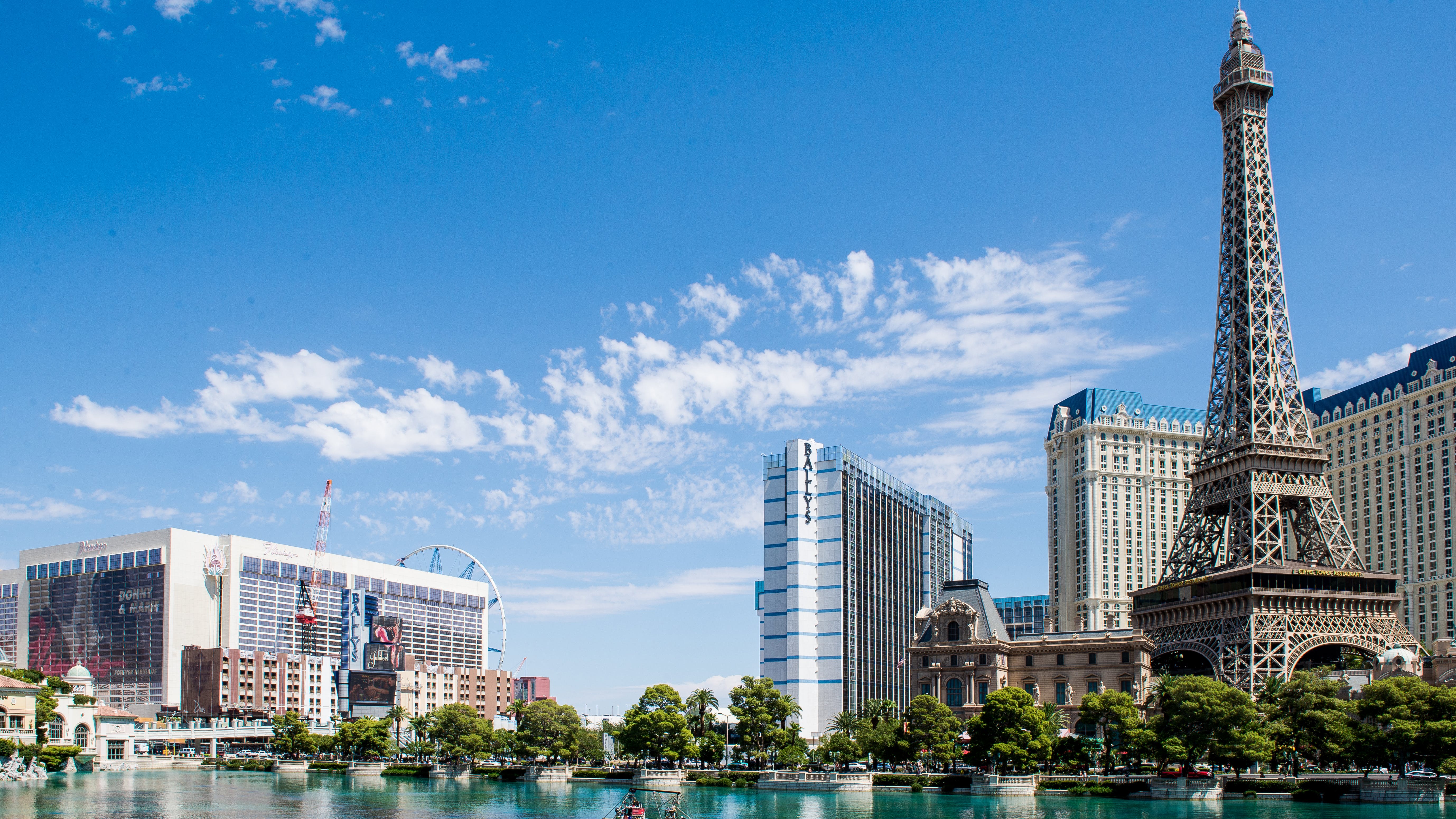 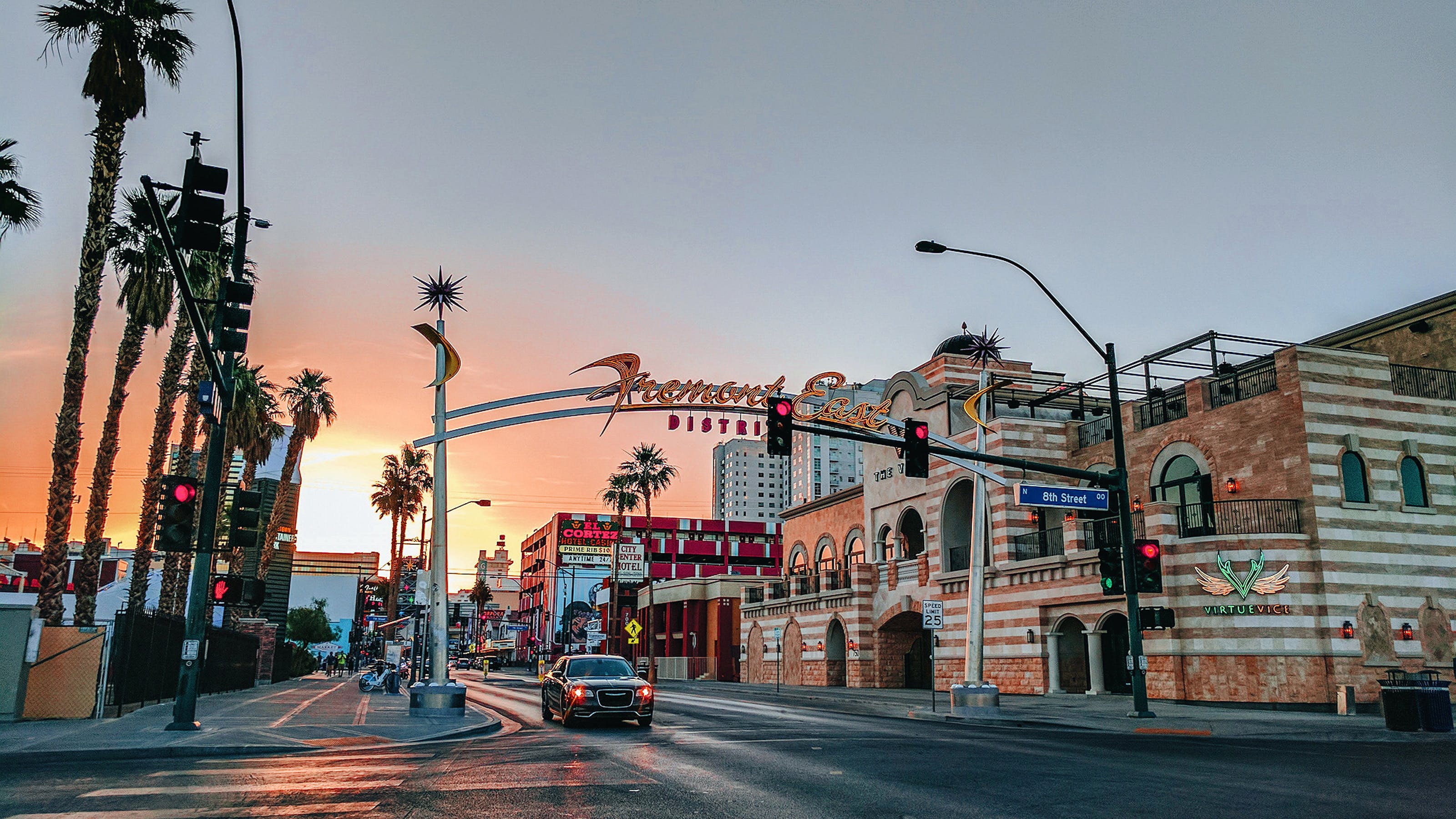 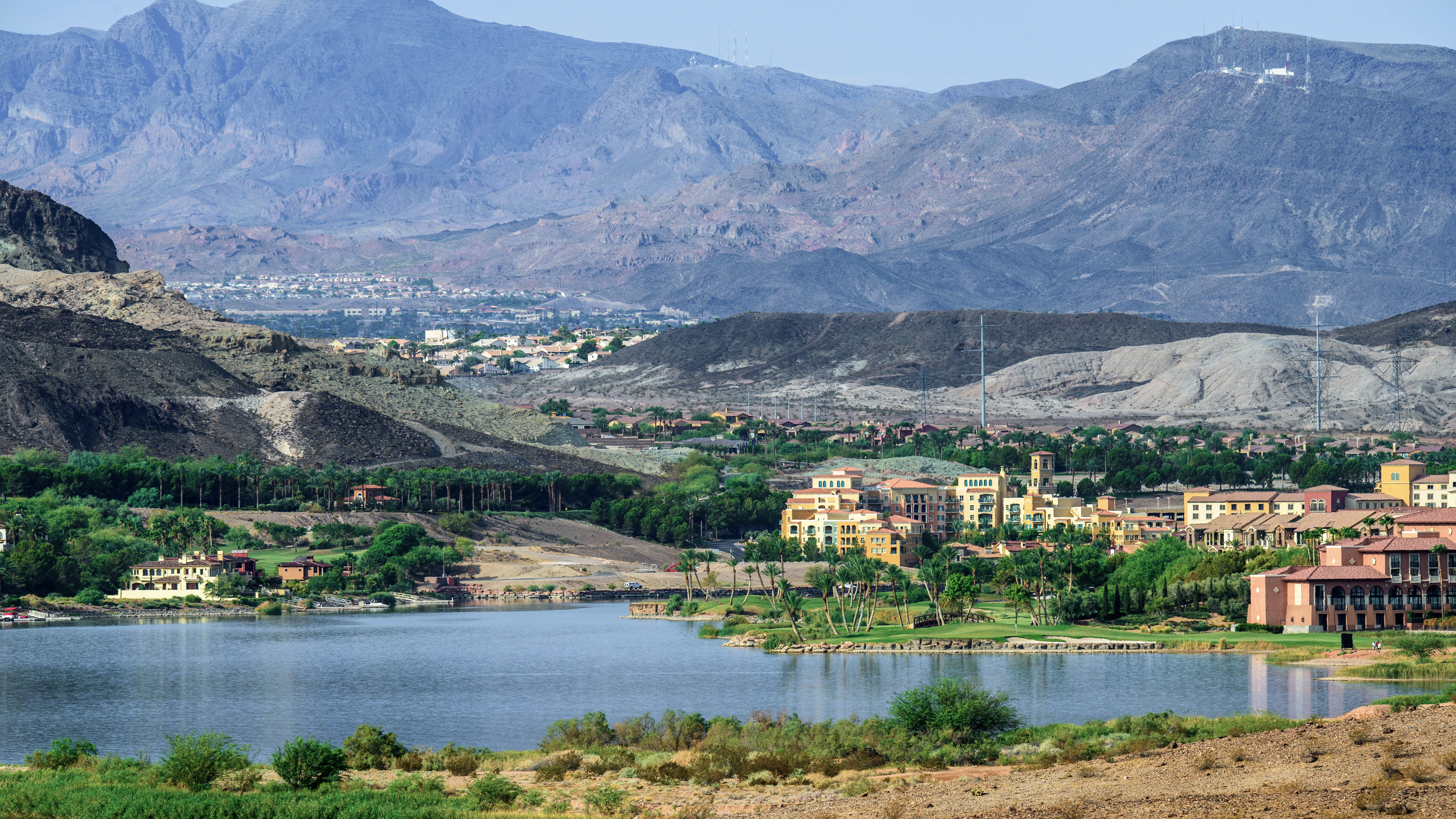 Las Vegas is a place where you can lose yourself for days if not longer. I know people who have visited there once and then spent the next several years looking for any reason to go back. I have been there several times myself, and I have always enjoyed myself as well. While I, like most people, look forward to fantastic dinners, great shows and fun nights with no time limits, I always found myself wondering what else was out there in or near Las Vegas that drove the engine of daily life. You don't see that downtown or on the Strip, but that question never left my consciousness. Finally, on our last trip out to Las Vegas, I stumbled upon an opportunity to see that other side of the area. My flight home was canceled for 24 hours, so I had a day to go and explore somewhere. I had heard about this place called Primm, and I wanted to see what that was all about. I wasn't worried about finding a place to stay, as I travel with HotelTonight. I'd book a Primm Las Vegas hotel room as soon as I needed one.

The first thing that hits you when you pull into Primm, which is less than 30 minutes south of downtown Las Vegas, is its size or lack thereof. There are only about 1,000 residents here, but for those who are looking to enjoy this part of the world at a bit of a slower pace, that's a very good thing. It's also surrounded by the beautiful desert, so you get a bit of civilization and a full perspective of the wild west in which it sits. There's definitely a small-town vibe here as well, which is obviously different than Las Vegas.

I was stunned when I decided to go shopping at the local outlet mall--which is enormous--that so many people from Las Vegas came out there to do their shopping. I also talked to quite a few people from California who drove through the desert to do the same. I could see why after a while, as there were a lot of great deals to be found for a lot less than one would spend in Las Vegas or some other big city. It was not something I expected in the least.

You wouldn't expect there to be many options for food in a town so small, but that's not the case in Primm. I wanted Mexican food for whatever reason, and I was told about a place that's very popular with the locals. I fully understood as soon as my chimichanga arrived. It was properly deep-fried and filled with delicious carnitas and other fillings that all fit together perfectly in terms of flavor. I had it wet as well, and the enchilada sauce brought the entire experience to a new level.

After such a feast, I had to get some rest. I opened my HotelTonight app and immediately booked a Primm Las Vegas hotel. It only took a few seconds, and I was quite excited to fall into my comfortable bed and sleep a very deep sleep.