Find a Hotel Tonight in
Nevada

Where to stay in Nevada 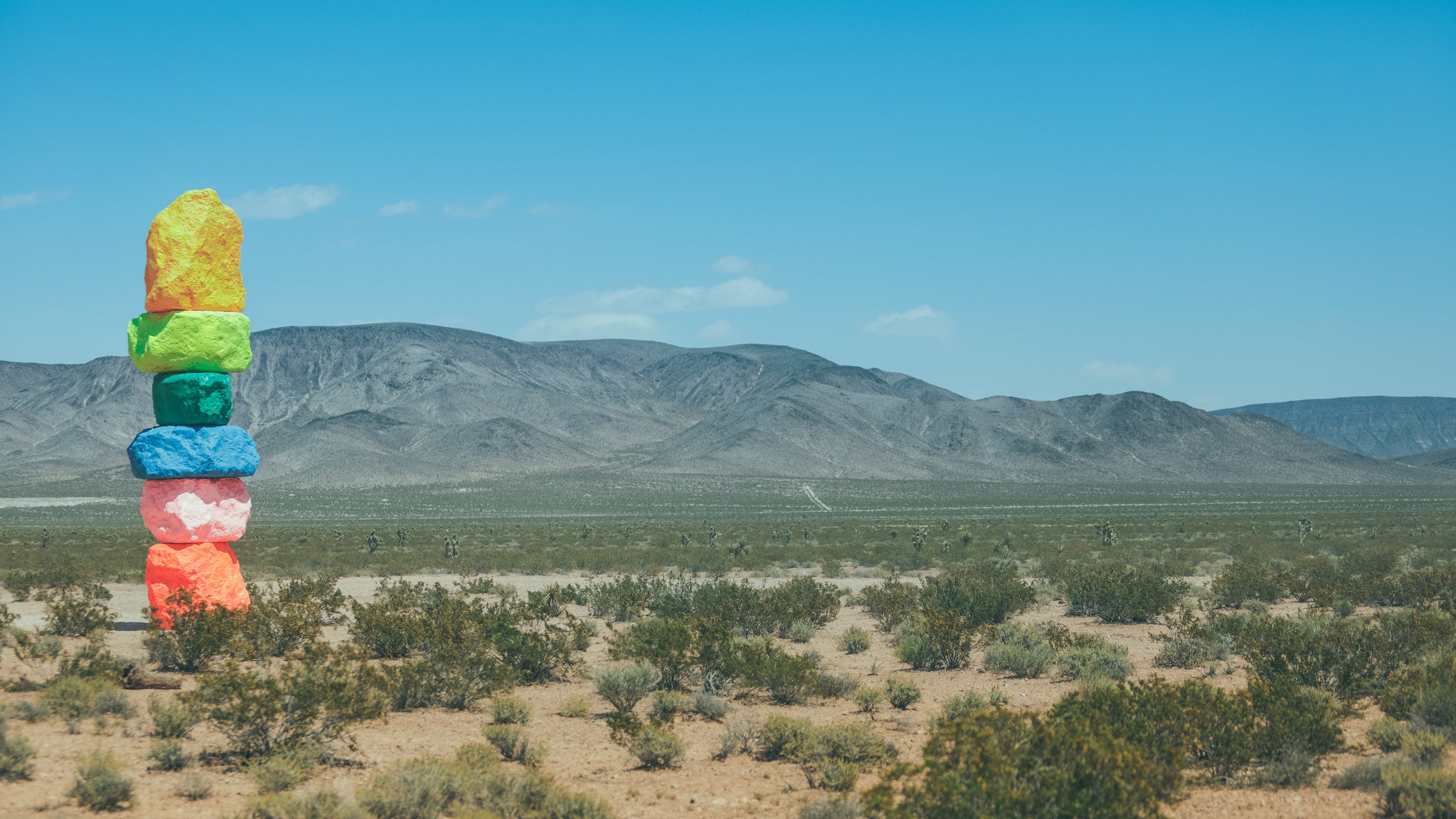 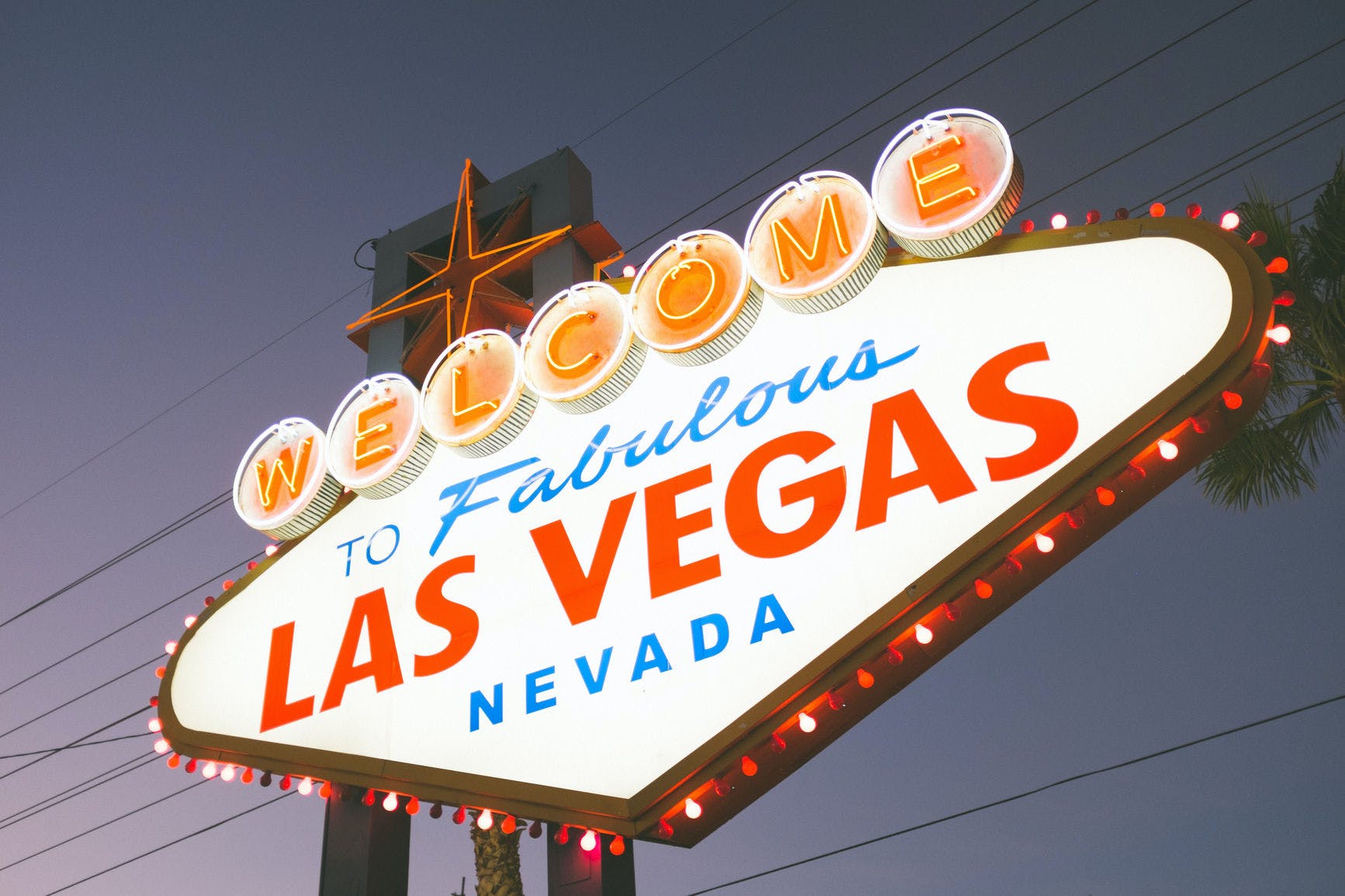 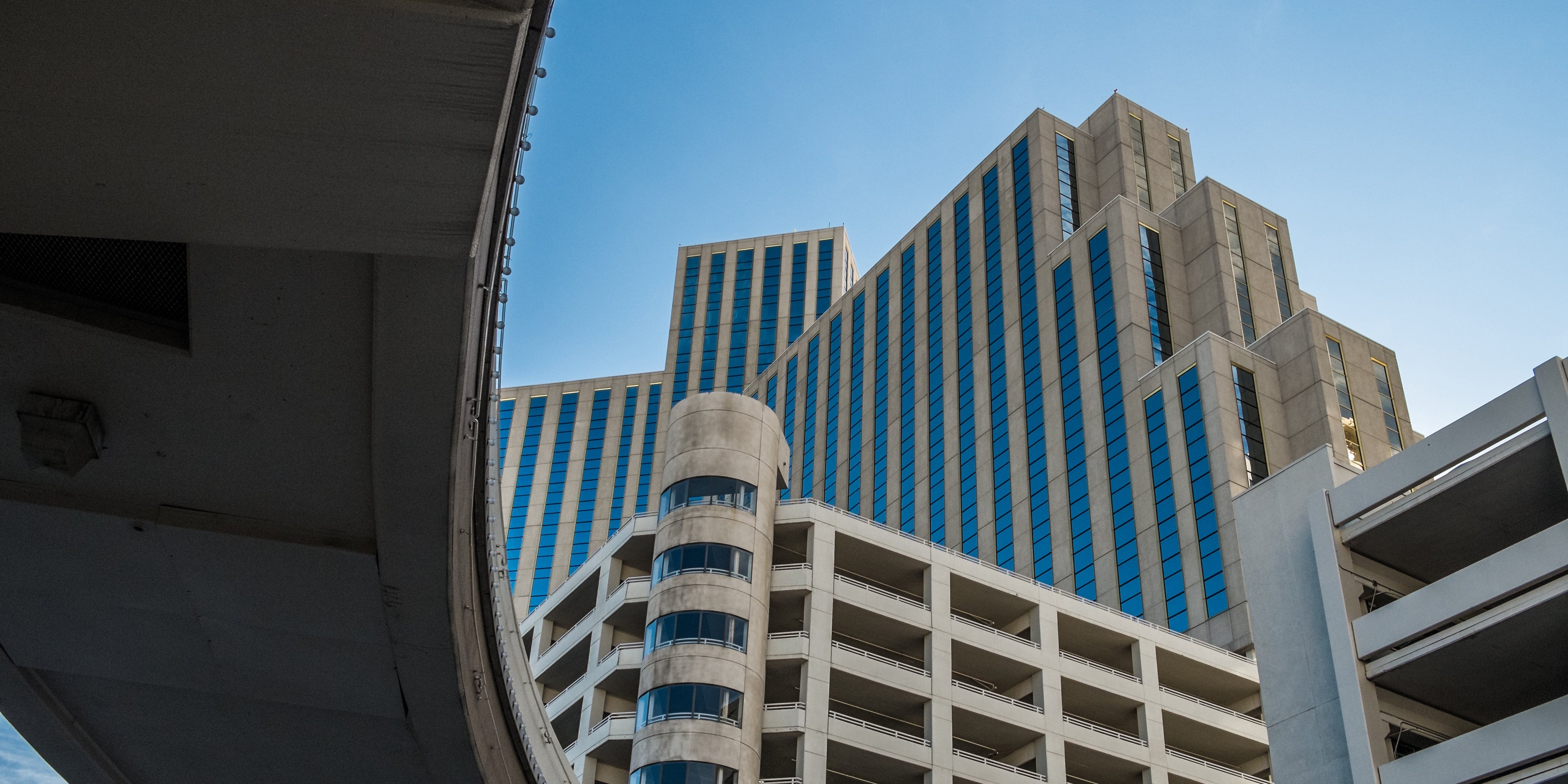 What Guests are Saying About Nevada 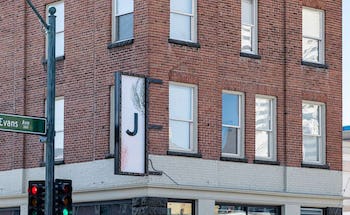 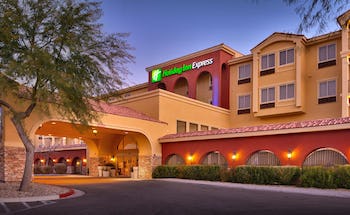 1030 W Pioneer Boulevard, Mesquite
93%
liked it
(
146 Ratings
)
Had to change rooms because work had been done in the bathroom that was not cleaned up. Next room was great until I tried to dry my hair. Hair dryer wouldn’t stay on. We have stayed there before and i... Show More
Staci C. 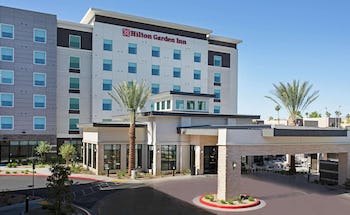 4655 Dean Martin Dr, Las Vegas
98%
liked it
(
45 Ratings
)
Hotel and room were clean and bright and comfortable and the price was great.
Violet W.

It had been 14 months since I had taken a vacation. I work a lot, so it's easy for me to lose track of the fact that I have vacation time coming. One day not too long ago, I got a reminder that I needed to use that time. When I take a vacation, I pick a place on the map and go explore it. I refuse to follow any schedules or itineraries other than my flight to and from my destination. I chose Nevada for this trip. I had never really seen it and wanted to explore it badly. All I wanted at my disposal while I was there was a resource that would help me find a hotel room in Nevada when I needed one. I knew I'd have my phone with me, so that resource would have to be available there.

I searched for an app that helps people find hotel rooms, even at the last minute. I found one called HotelTonight and it was a very quick download. I opened it and signed up for an account, and this was also something that was very quick and easy. Finally, I searched for Nevada hotels, and I was impressed with the choices presented. I was also impressed with the information provided for each property, including any user reviews. I knew I'd be spending the first night there in Las Vegas, so I chose a Las Vegas hotel and booked my room. It was all finished in a matter of a swipe or two. Now all I needed to do was some research on the Silver State for some inspiration regarding where I would spend at least some of my time.

Nevada Is the Silver State and Battle Born State

Have you ever wondered why Nevada is known as the Silver State? I found out why when traveling through Virginia City, a town of fewer than 1,000 people. It was near here that the Comstock Lode of silver was discovered in 1859, triggering a silver rush to Nevada. This led to interest by the government to add Nevada to the Union during the Civil War era, and Nevada became a state on October 31, 1864. You could say that Nevada came into the United States with a lot of fanfare for more than one reason.

One of the most famous landmarks in Nevada is the Hoover Dam, which sits near the border with Arizona. I drove down there to see it, and I'm glad I did, as it inspires awe such that it's hard to believe that humans could ever accomplish something like this. It's particularly true when you consider that the concept of the dam began in 1900. It wasn't authorized until 1928 and construction didn't begin until three years later. It took four years to build and was the world's largest source for hydroelectric power until a few years after the end of World War II.

Nevada really is a place where you can get a peek at the Old West. There are ghost towns throughout the state, and if you've never had the chance to see one, you should someday. I stopped at one and walked around a bit, and the eerie feeling you get when you see these dilapidated old wooden buildings is something that's very hard to describe. You half expect some old-time sheriff to come out from behind one of the buildings and ask you to turn in your contraband. I'm glad these ghost towns are still here.

I decided to finish my trip in Las Vegas, as you can't experience Nevada without seeing its biggest city. One thing I definitely did not have to worry about while I was there was whether or not there were enough hotel rooms to accommodate me. As I was taking a tour of the city, I found out that there are more hotel rooms in Las Vegas than in any city in the world. That's just one of the many tidbits you'll discover when you see what this amazing place is all about.

As I headed towards the airport to fly home, I thought about how happy I was to have decided to take this vacation for myself. I needed it, and I got to explore a state that I had never really experienced before. I had seen history, incredible accomplishments and sights that you won't find anywhere else. I had also done this with my new favorite travel companion, which is HotelTonight. I found Nevada hotel rooms more than once when I needed lodging for the night, and I would be sure to take HotelTonight with me whenever I traveled in the future.

How many hotels are in Nevada?

There are 317 hotels in Nevada available from Hotel Tonight.

What are the best areas to stay in Nevada?

Some of the top areas in Nevada to stay are:
Winnemucca
Laughlin
Primm

What are most popular hotels in Nevada?

What are the best hotels in Nevada?

How much is a hotel room in Nevada?

What is the cheapest time to go to Nevada?

Our hotels prices have varied throughout the year from $76.29 to $155.13 On average, we've seen the cheapest room prices in January

Which hotels in Nevada have a pool?