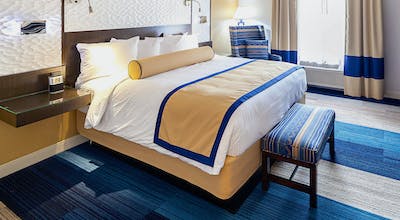 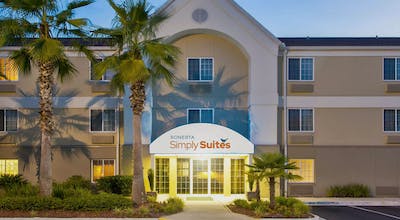 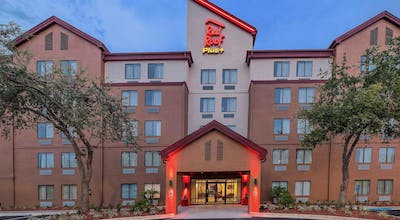 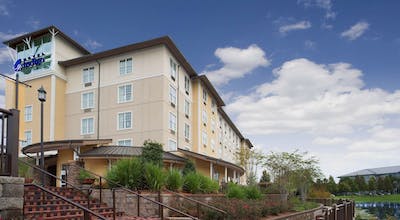 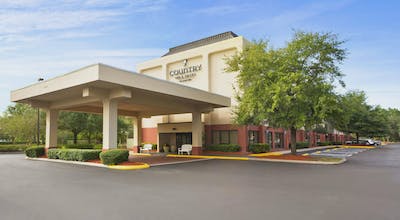 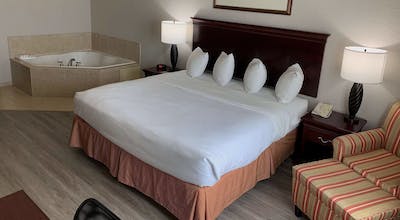 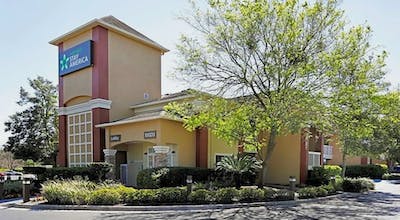 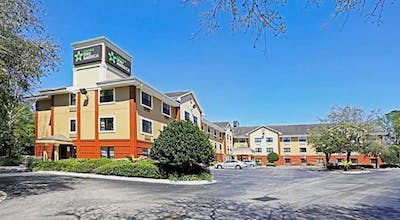 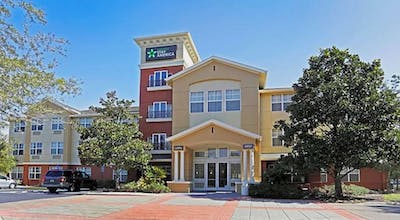 Where to stay in Jacksonville

Jacksonville, Florida is an extremely interesting city in that it's almost like a mishmash of several smaller communities that all come together to generate one common vibe. It's all at once traditionally southern, extremely modern and quite welcoming to visitors. I've always enjoyed my time there, but the one regret I've had is that I've never had enough time to really explore this place in the way I have wanted to explore it. I'm in Jacksonville regularly for work, so I figured out recently that all I have to do is book my return flight for 24 hours after I'm done working there and then choose a neighborhood to explore during those 24 hours. It's a good way to go, as it allows you to focus in on one place and to really get to know it instead of feeling rushed because you want to see a big city in one day. I chose San Marco for my most recent trip, and I was intrigued. I wasn't worried about hotels, either, as HotelTonight would help me find a San Marco Jacksonville hotel in seconds as soon as I was ready.

One of the first things I noticed about San Marco was how European it looked and felt. In the middle of the community is San Marco Square, and I immediately thought of Italy because in the middle of this square was a lion fountain that may as well have been a piazza in Milan. As it turns out, a nice lady told me that San Marco has an informal relationship with the business district in Venice, Italy, and that this has influenced some of the ways in which this part of town is put together.

San Marco is beautiful, which means that it makes a lot of sense for people to spend time outside. I also wanted to spend as much of the day as possible outdoors, so I headed over to Riverfront Park. St. Johns River runs right through town, and I found a nice seat to look out over the water. Suddenly, I saw dolphins frolicking in the distance, and it looked like they were having a great time. I started talking to a man who lives there and he said that it's also common to see manatees out here enjoying the environment.

There is an actual district for restaurants here, and that made it quite easy for me to at least narrow down my choices. Given where I was, I wanted seafood for dinner, and I found a place that had good reviews. I had the grouper along with a delicious salad, and it was not only filling but also deliciously fresh and tasty. It was a fantastic dinner that still has me thinking about how I could ever duplicate such a flavor.

After such a nice day, it was time for me to think about getting some sleep. I opened my HotelTonight app on my phone and booked a San Marco Jacksonville hotel immediately. It was only a block away, so I had an easy trip to my room. I couldn't wait to rest.