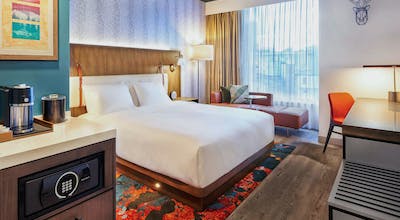 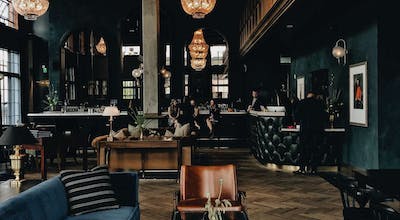 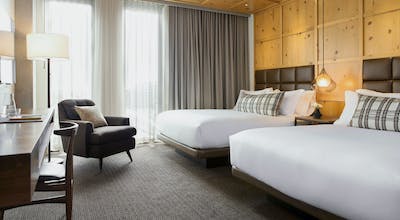 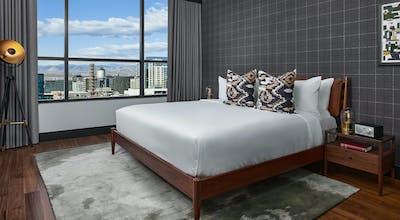 The Rally Hotel at McGregor’s Square 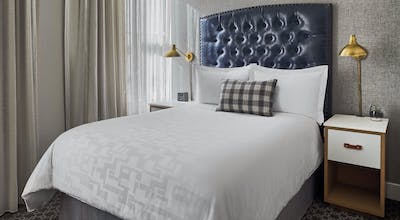 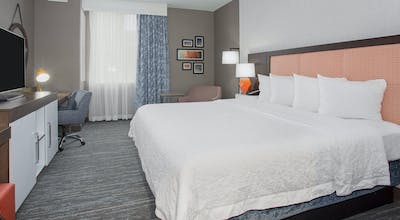 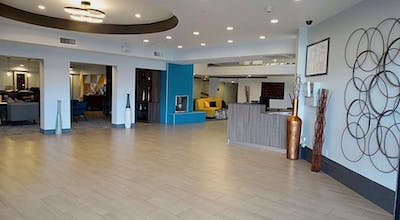 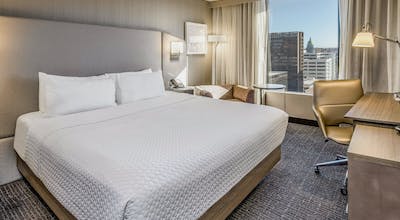 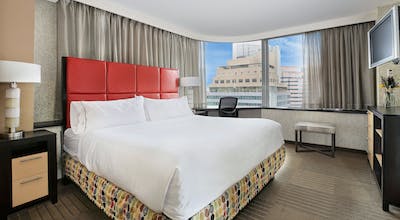 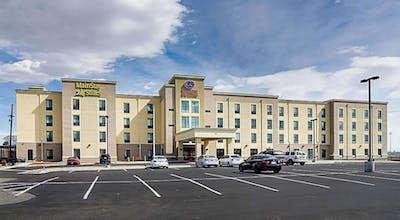 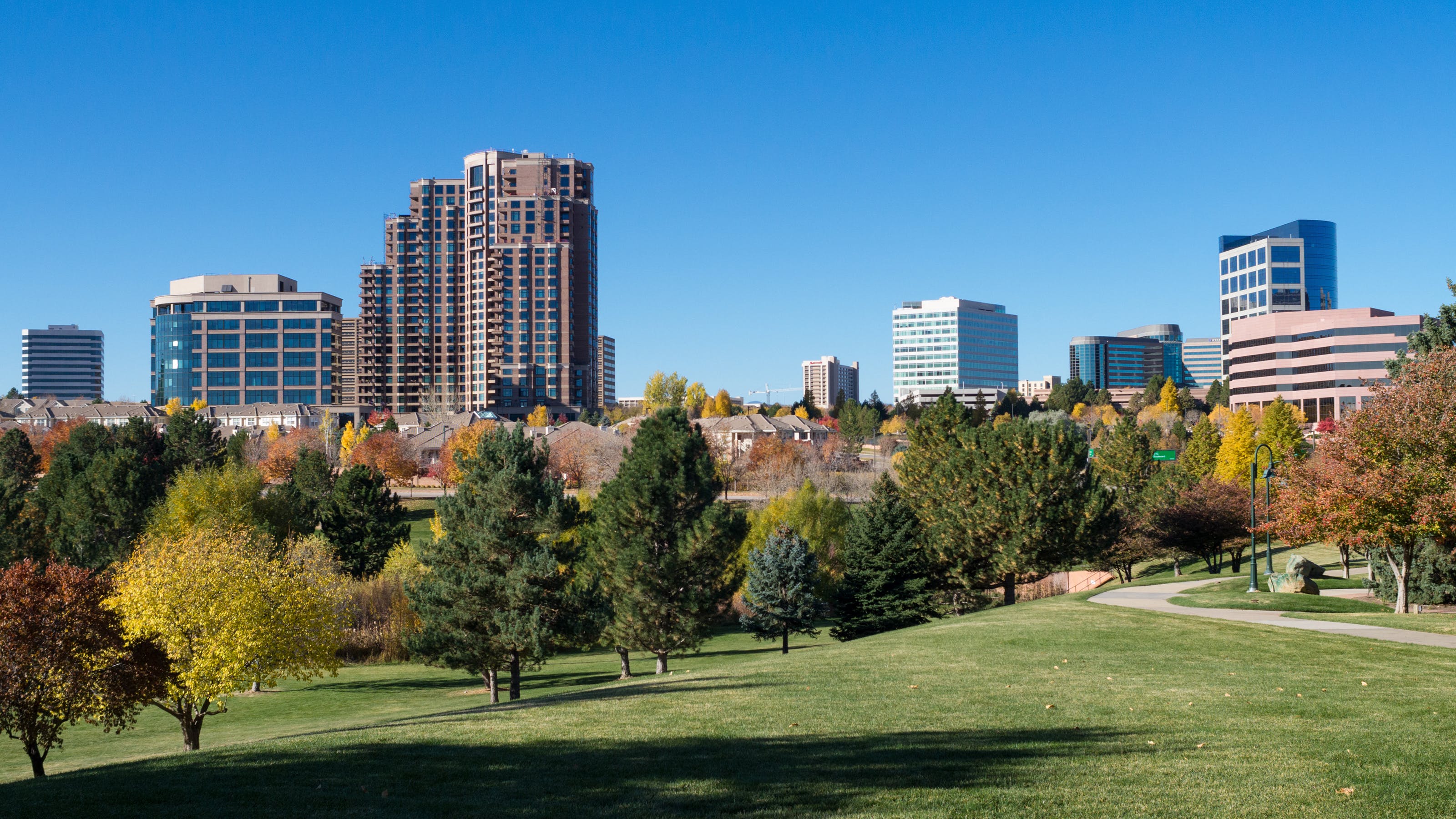 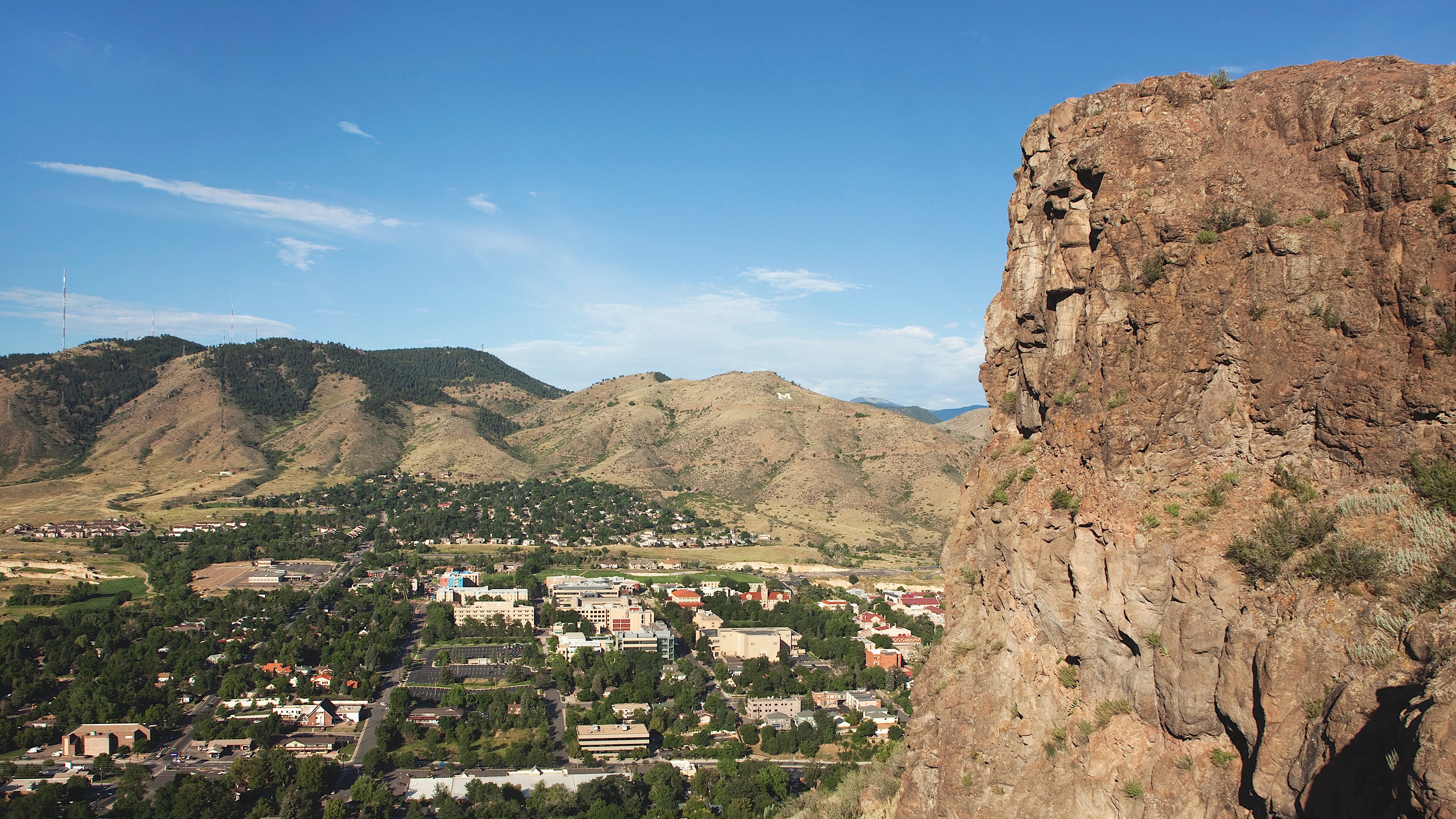 There are few if any places in the world quite like Denver. This is a city that is an homage to its frontier days of the past, and yet it's also a place that is as forward-thinking as any place you'll find on the globe. It's situated in some of the most beautiful mountain scenes in the world. It's fast-paced but it's also extremely friendly and knows how to take time out for friends and family. I've been exploring Denver a little bit at a time for a while now, and I've been doing it by working some extra time into my work trips. When I fly there for meetings, I book my return flight for 24 hours after my last meeting is finished. That gives me time to explore, and I've been doing so by picking one neighborhood on each trip in which to spend all of my time. That removes any pressure to run around and see all sorts of things and it allows me to dig deeply into a place. I chose to explore Capitol Hill on my last trip. As for finding a Capitol Hill Denver hotel room, all I would need was HotelTonight.

Clearly, the neighborhood is named as such because the capitol building for the state of Colorado is here, but this is not some stuffy area filled with government office buildings and drab architecture and scenery. Instead, this is a vibrant, actually eclectic place where you'll see a state administration office on one block and trendy pubs on the next. It's also a mix of a lot of different people. You'll see middle-aged professionals, older folks and quite a few young people all sort of mixing together and doing their thing happily.

Not only is the capitol building here, but there is a lot of other history to be found in Capitol Hill. The neighborhood was originally settled by business giants from industries such as the railroads, which was the first one to really make Denver a big city. Many of the homes these folks built stand to this day, and I was fascinated to see so many of them while walking around. I took a lot of photos of them and had no idea that such architecture could be found here.

I had to have a dinner that came from a restaurant that served local fare. I had seen too much of Denver's past and present that day to not honor it with my cuisine that evening. I was told about a place that served some of the best barbecue around. When I found it, I immediately ordered a bison burger. It was fantastic. The meat itself is extremely tasty and tender, and the texture is almost velvety. It's also very lean and from what I'm told very healthy for you.

After such a great meal, it was time to call it a day. I opened my HotelTonight app, and it immediately showed me a list of Capitol Hill Denver hotels near where I was at the time. I chose one, booked it and was on my way in seconds. I was looking forward to a nice night of sleep after a fun day.